United Airlines pulling out of local airport by Sept. 6 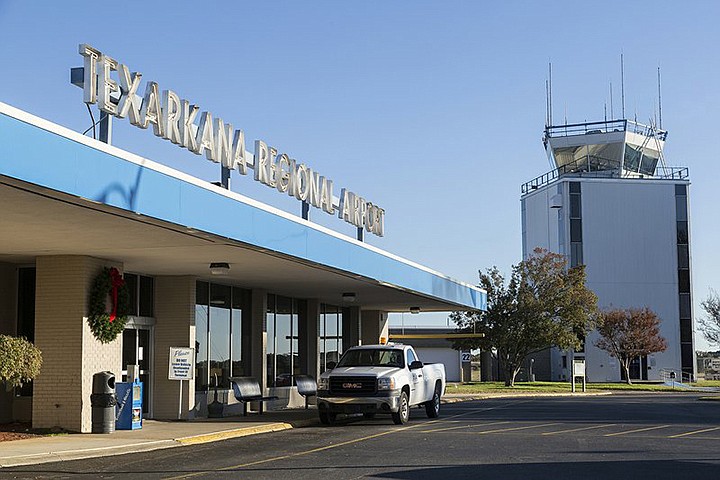 Although dismayed by United's decision, Airport Executive Director Paul Mehrlich said he wants to assure Texarkana and the Ark-La-Tex that the loss will not hinder the airport's ability to attract new service in the future.

"It's very unfortunate to see United leave TXK. However, we will continue to strengthen our partnership with American Airlines and aggressively look for ways to create opportunities to add more destinations and possible carriers," Mehrlich said. "We realize this was a business decision, and we appreciate United's willingness to give us a chance during a difficult time."

Mehrlich said many in the community have expressed interest in having more routes going east.

"We fully plan to actively pursue that possibility," he said.

United began flights from Houston to Texarkana on Feb. 13