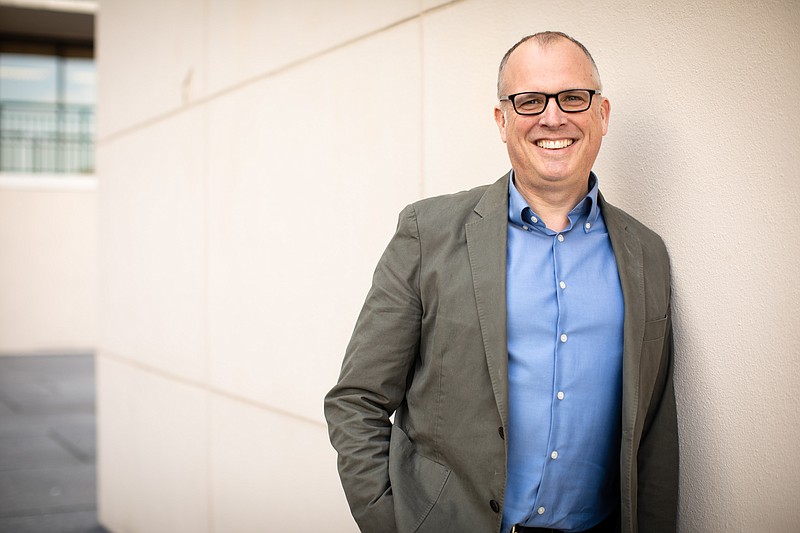 Joe Saul-Sehy is a former financial adviser and creator of the podcasts "Stacking Benjamins" and "Money with Friends." He said the removal of medical debt from credit reports addresses "a huge issue" in the U.S. (Photo provided by Joe Saul-Sehy)

"One in five people have medical debt in this country," Joe Saul-Sehy said last week in an interview with the Gazette. "It's a huge issue."

"People often don't understand what the bill is until they've long left the hospital," Sehy said. "Then, they don't realize they're in trouble until well after they get whatever treatment they need."

Sehy is a board member of nonprofit The Plutus foundation, which provides grant money and resources to community programs that help people develop financial literacy skills. He advises that a person who has medical debt should negotiate a payment plan if paying out of pocket.

"Often when hospitals know you're footing the bill, hospitals and providers often are willing to negotiate to the tune of sometimes hundreds or thousands of dollars." Sehy said.

Sehy said people can be unaware of the amount of medical debt until their account is in collections.

"That adversely hurts their ability to get a new car, to maybe rent a new house. And in some cases, employers even check your credit for another job," Sehy said.

Sehy said people should remain careful with their credit, even after the medical debt is removed.

"I think that in this environment, especially with rising interest rates, it's going to be really easy with a super-high interest rate to get in trouble with credit card debt," Sehy said. "I would be very wary of taking advantage of opening new lines of credit."

Next year, the credit reporting companies also will stop counting unpaid medical debt under at least $500, the Associated Press reported Thursday. The companies say these moves will wipe out nearly 70% of the medical debt listed on consumer credit reports.