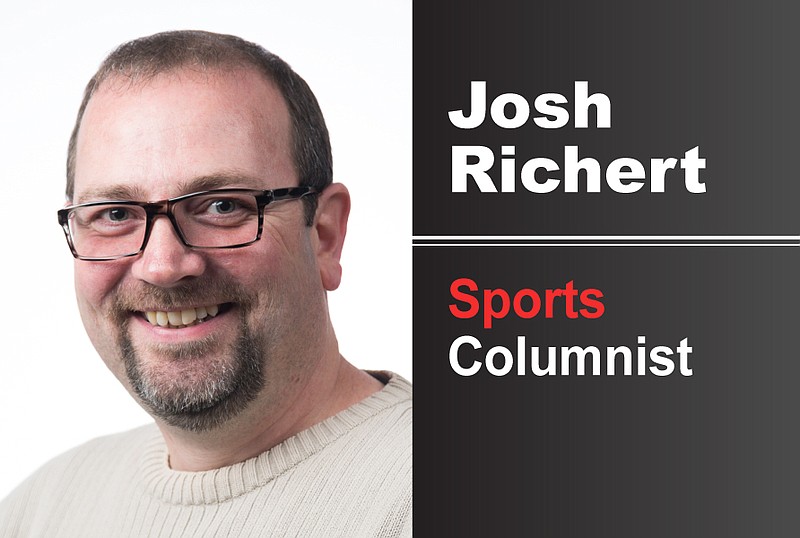 Grayson Rigdon was named the Offensive MVP of the 1A/Six-Man Division II state football championship game back in December after he helped Strawn win its first state title since 2018.

Playing like a man among boys, Rigdon accounted for 430 yards and nine total touchdowns in the 73-28 mercy-rule victory to help the Greyhounds complete a perfect 15-0 season.

Today the UIL will vote on a proposal that prevent players like Rigdon to play at the varsity level. The reason why? Rigdon was a freshman last school year.

The proposal would prevent ninth graders -- for both genders and all classifications -- from playing varsity sports. It is a ridiculous proposal.

Most schools, especially larger schools, don't play freshman at the varsity level in most sports. Some sports freshman can be just as talented -- if not more so -- than seniors, and other sports there is the rarity that a player comes along that is a standout as a freshman.

The latest who comes to mind is Brenton Clark, who helped Pleasant Grove win the 2021 4A state baseball championship and earn all-state tournament honors.

Texas High's leadoff batter was Jacob Yowell, a freshman, who earned newcomer of the year honors for the Tigers on the 15-5A all-district team.

Smaller schools rely on freshmen to fill out rosters for Friday night football, especially when there isn't enough players to field both varsity and junior varsity teams.

This also raises a bizarre and odd scenario for outstanding and gifted student-athletes: how will this affect recruiting?

How is it that major colleges can offer scholarships to athletes in middle school, but ninth graders aren't allowed to play at the highest level their school offers?

That's a bit more than just a conundrum, isn't it?

Most believe the measure regarding banning freshmen from varsity sports will not pass when proposed today. I certainly hope not.

It would be an injustice to those select few who are gifted enough to compete with players who have years of experience on them.