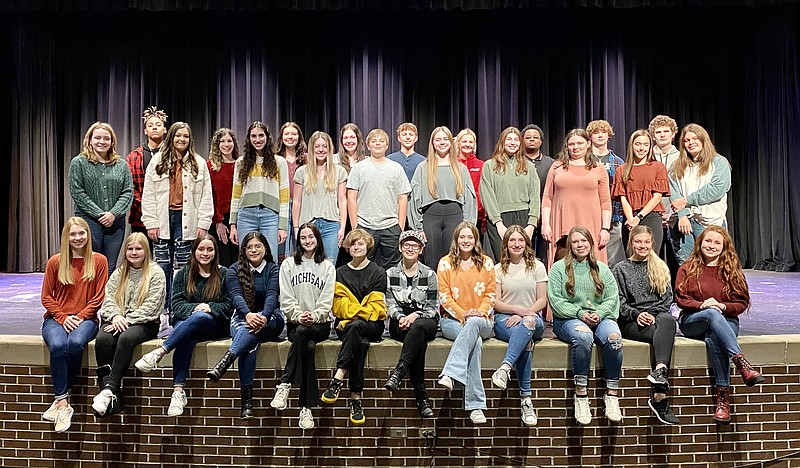 TEXARKANA, Texas -- Each year, the Alliance partners with more than 100 visual arts and literary arts organizations across the country to host the National Scholastic Art and Writing Awards.

In 2021, students from around the country submitted nearly 400,000 works of art and writing to the Scholastic Awards.

Submissions are juried by luminaries in the visual and literary arts, some of whom are past award recipients. Panelists look for works that best exemplify originality, technical skill and the emergence of a personal voice or vision.

National Medalists are recognized in part at the national ceremony at Carnegie Hall in New York City.

The Pleasant Grove High School Art Department is under the direction of Nicole Brisco and assisted by Melissa Manning.