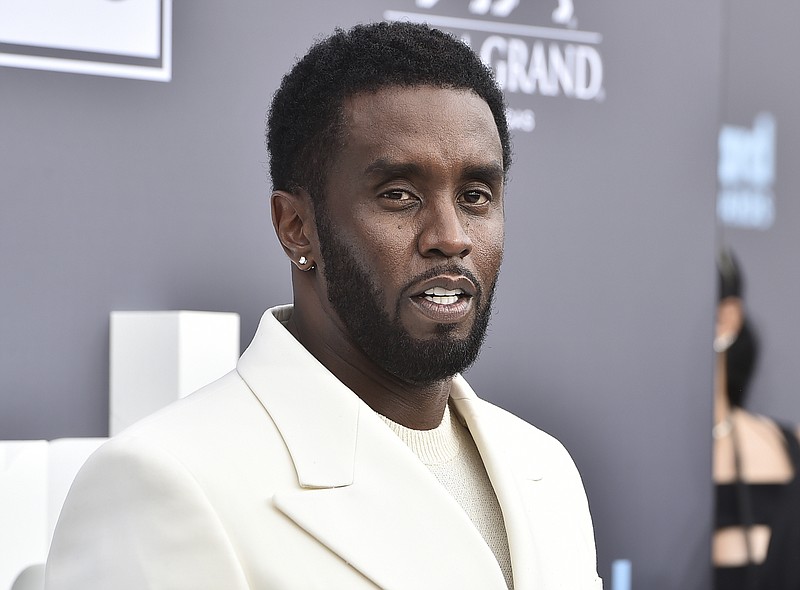 FILE - Sean "Diddy" Combs arrives at the Billboard Music Awards in Las Vegas on May 15, 2022. Combs will be honored for his career achievements at the BET Awards this month. The network announced Monday that Combs will receive the Lifetime Achievement Award on June 26. (Photo by Jordan Strauss/Invision/AP, File)

LOS ANGELES -- Sean "Diddy" Combs built one of hip-hop's biggest empires, blazing a trail with his own music television network and fashion line, and now his decorated career has earned him one of the highest honors at the BET Awards this month.

Combs will receive the Lifetime Achievement Award on June 26, the network announced Monday. He is the founder of Bad Boy Records and a three-time Grammy winner.

The music mogul created the fashion clothing line called Sean John, launched the Revolt TV with a focus on music and has his own vodka. He' also produced the reality show "Making the Band" for MTV.