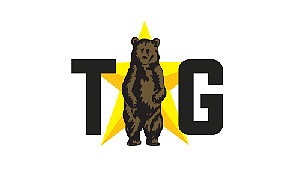 TEXARKANA, Texas -- Miller County recently received a second installment of $4,201,000 in American Rescue Plan Act funds, which the county is planning to put to use over the summer.

County Judge Cathy Harrison said the $4.2 million, which is about the same amount the county received last year, could likely be used for road department needs, such as for fuel and a large road construction supply trailer.

Harrison said the county's Budget and Finance Committee likely will meet prior to the county's Quorum Court meeting next month to discuss possible uses of the federal funding.

Harrison said much of last year's $4.2 million is earmarked for expanding the county's jail later this year.