Review: 'Pig Years,' by Ellyn Gaydos: A seasonal farmhand writes about the beauty and toughness of making a living off the land 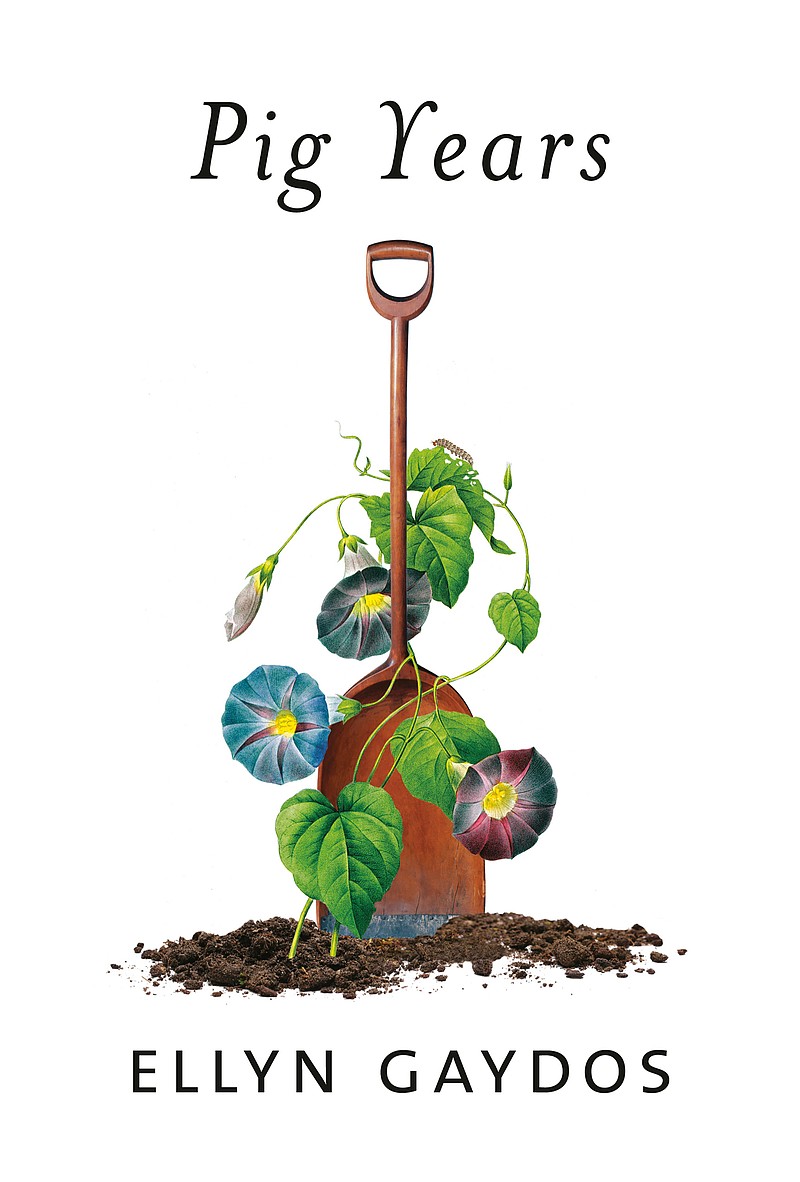 Her writing is evocative but never sentimental. Gaydos cannot afford sentimentality because she knows what will happen to those pigs -- she will do it to them herself.

In autumn, she prepares a ceremonial last meal: "Sweet white flour cakes with caraway seeds and dried cherries" frosted with peanut butter and decorated with pig-shaped cutouts of beets, tomatoes, cheese and squash. A can of Labatt Blue poured into the water dish.

The pigs gorge, close their eyes and grunt. Gaydos observes every detail -- the sun on their eyelashes, the way they lean against her with contentment.

"At noon the next day we shoot them."

How, you wonder, can she do this?

She is a farmer. And in farming, she says, "one simply must accept the outcome."

Gaydos' world -- northern Vermont and upstate New York -- is remote and cold, economically challenged, populated by people who are not so much ground down as toughened up. It's the women, primarily, who keep things together -- Gaydos herself, on her tractor; the two no-nonsense bartenders; the beef farmer who leaves swaths of her fields blooming with milkweed for the butterflies; Gaydos' mother and her female partner, Gaydos' grandmother and her female partner, and all their friends -- "old butch women with pompadours and military haircuts and freshly washed jeans."

There are men here, too, of course, most notably Gaydos' partner, Graham, an artist who is crushed by the seasonal slaughter but who stoically does his share. "This year, Graham doesn't want to waste anything because of his heartbreak over the pigs," she writes. "Not even the bones are let go."

The possibility of death hums through these chapters, as Gaydos writes about the coyotes that take the chickens, the crows that plunder the freshly planted potato fields, a car fishtailing on an icy road, the local racetrack where crash deaths are a recent memory. Even the county fair has a shadow. "I like when the animals we eat are trotted out in front of us and celebrated," Gaydos says.

Underneath everything beats her own desire to be part of this cycle. When the memoir opens, she notes, "I had just turned twenty-four ... and was increasingly afflicted with the desire to have a child." She doesn't mention that "affliction" again for nearly 200 pages, but it's always there, a subtext with a heartbeat. Where there is death, there must first be birth.

"Pig Years" is an unsparing look at a tough way of living. Gaydos is careful to bleed any romance out of the hard, hard work of farming, yet stripped to its essence, its meaning and its importance, she reveals it to be a beautiful thing.

Print Headline: Review: 'Pig Years,' by Ellyn Gaydos: A seasonal farmhand writes about the beauty and toughness of making a living off the land