Review: 'Sleeping Alone: Stories,' by Ru Freeman: An accomplished debut collection of short stories from the author of 'On Sal Mal Lane' 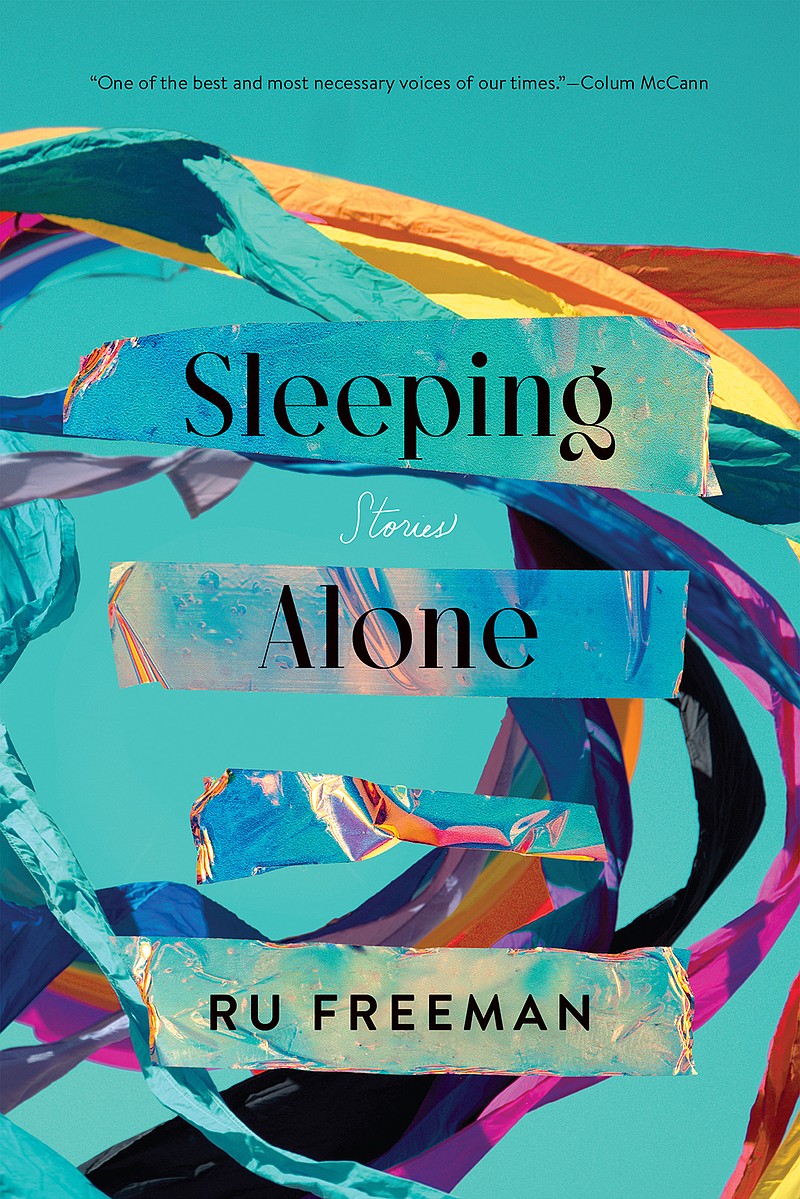 one of 11 tales that make up "Sleeping Alone," Ru Freeman's first short story collection. Though unnamed, Maya's "island home" is presumably Freeman's native land, Sri Lanka. It provided the setting for her two novels. However, it serves as the backdrop for only a couple of stories here. Freeman bases her miniature dramas in several locations and homes in on a variety of sharply drawn characters, many of them outside their comfort zones and trying to adapt and connect.

In "The Irish Girl," we meet another character who has left "the island." Don arrives in Dublin from Sri Lanka in 1969 to start work at a cheese company. He lodges with Madailein, her feckless husband, and their daughters. As he spends time in his landlady's company, enjoying her songs and sherry-fueled conversations, he gradually experiences "the full-bellied solace of desire."

Freeman's longest and most inventive story, "The Wake," plays out in New York City and follows a girl called Sylvia who endures considerable upheaval when her mother becomes a devotee of a cult that meets in their family apartment -- the only place in the city in which Agapito, the cult's leader, can feel "divine vibrancies." But when Agapito dies, his miraculous resurrection doesn't go quite to plan.

A handful of stories deal with reactions to lives cut tragically short. "Kobe Loves Me" unites a teacher and student in their grief for a "Black king who turned Black boys into princes." "Retaining Walls" centers on a contractor who forges a strong bond with his latest clients and learns of the suicide of a much-missed brother and son. But while he earns trust and builds intimacy, his marriage starts to unravel.

One or two stories peter out without having amounted to much. The rest of them are deftly constructed and vividly realized. The eponymous tale about a Middle Eastern immigrant intent on wreaking havoc ("I am the slim, slivered bone that buries itself in an unreachable part of your throat, just when you thought the chowder tasted good") shows that Freeman is capable of producing darker hues, and of disturbing and delighting in equal measure.