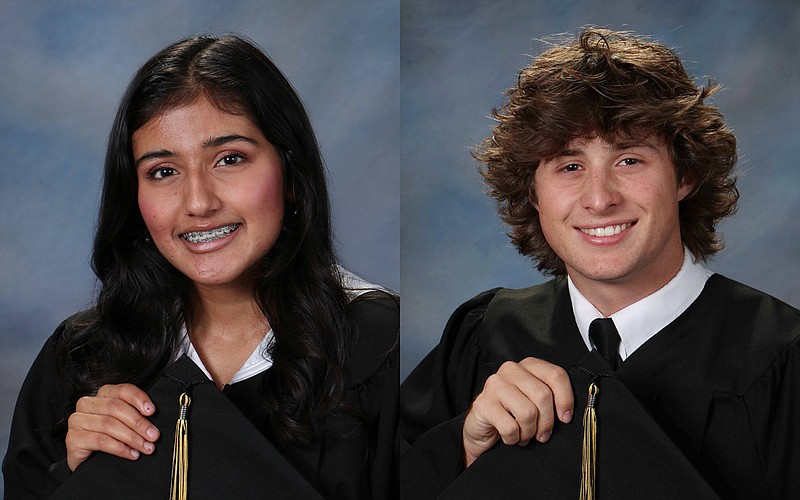 Nistha is a Texas UIL All State Journalist, earned Tops in Texas Newspaper Awards, Texas Best of the Best Newspaper Awards, Best in Show Editor Award and and CSPA Award. She has also earned various District Texas UIL District Medals for UIL Math and Journalism teams. She placed 1st in DAR Nationals and 1st in State in 2020 and in Lone Star Chapter in 2019 as well as 1st place Regional and State Qualifier in Texarkana National History Day through Texas A&M University.

Nistha plans to attend the University of Arkansas at Little Rock and major in Biology on the Pre-Med track and minor in Mathematics. Her plan is to specialize in Orthopedic Surgery, Cardiology or Oncology.

Brock is a member of the National Honor Society, Gifted and Talented, National Art Honor Society, Student Council, Art Club, Spanish Club, National Quill & Scroll, and is a member of the Gifted and Talented Program. He serves as PG TV anchor/editor and Spirit Flag Runner. Brock has served as class president and STUCO representative. He was named to the FCA All Star Team, National Scholastic Press Association Journalism Honor Roll, won Superior Ribbon for Sports Writing with the Texas Association of Journalism Educators, placing first in Sports Feature News Story and second in Sports News Story with the Texas Association of Journalism Educators.

Brock is a fourth-generation member of First Baptist Church and has been an active member of Fusion Youth Group. He has participated in Fields of Faith, Children's Art Workshop and Stadium Cleanup, as well as volunteered in Hawk Camp, Hunger Games canned food drives and Showstopper events. He is affiliated with Sticks Baseball, XLR8 Speed and Agility Training, 90 mph Club, Wacha Resolutions and Texarkana Legion Baseball.

Isabelle Kate Hackleman graduated fourth. The daughter of Steve and Jillian Hackleman, she received the Red Lick Scholarship and University of Arkansas at Fayetteville Scholarship. She plans to attend UA and pursue a career in pediatric dentistry.

Ethan Cole Pirkey graduated fifth. The son of Trey and Rebecca Pirkey received the Distinguished Scholar and Discovery Scholarship from Southern Methodist University. Ethan plans to attend SMU and major in biophysical sciences and minor in psychology. He intends to pursue a career as a malpractice lawyer.

James Nathaniel Hutcheson graduated sixth. He is the son of James and Belinda Hutchison. Nathan received the Distinction Scholarship from Baylor University, where he plans to major in finance.

Campbell Elliott Jackson graduated seventh and is the son of Randy and Becky Jackson. He received scholarships from University of Alabama, where he plans to major in biology in hopes of a career in radiology.

Gracie Paige Carr graduated 10th and is the daughter of Eric and Gina Carr. She received the Ellen Campbell Leadership and Service Award Scholarship. Gracie plans to attend the University of Central Arkansas and major in accounting. She aims to be a CPA and ultimately build a career in forensic accounting. 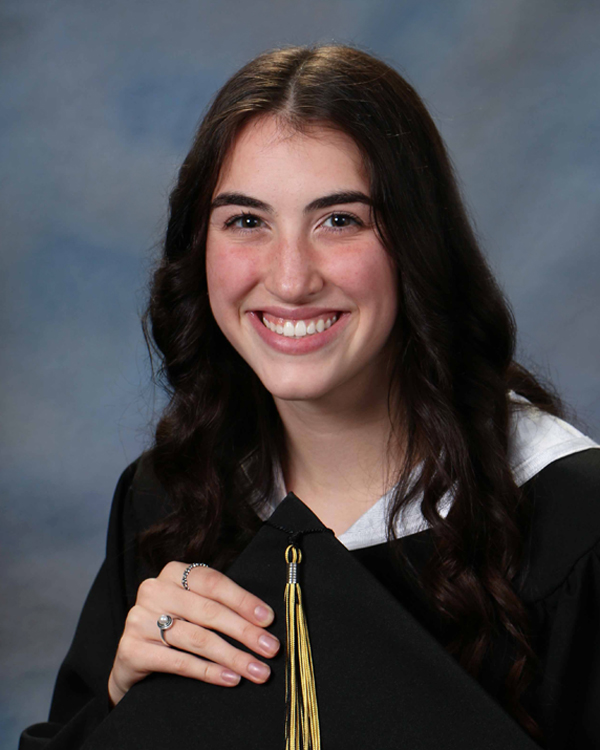 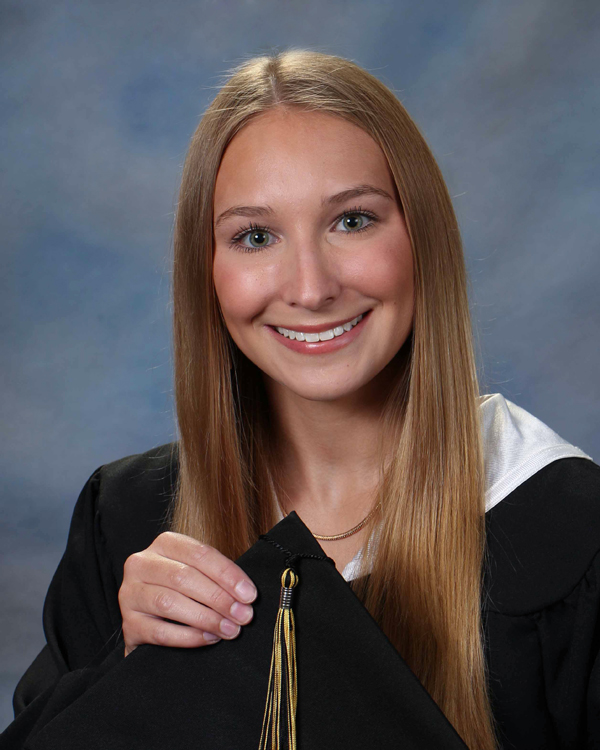 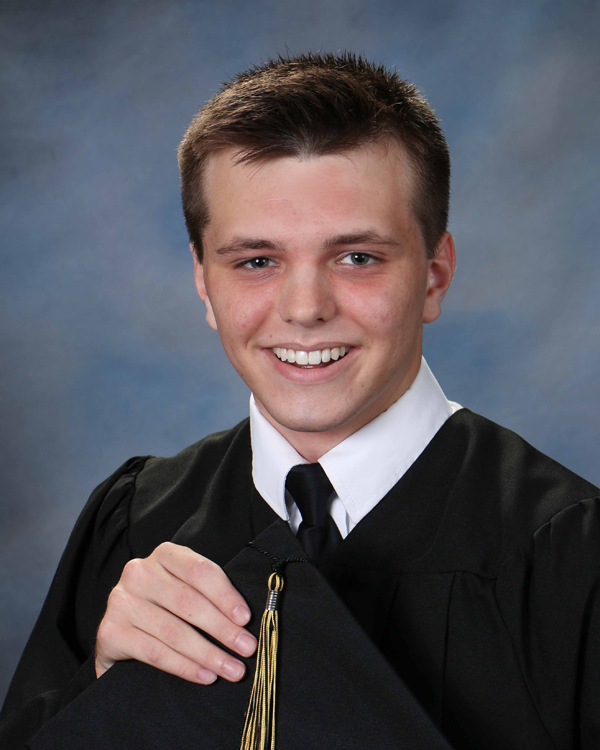 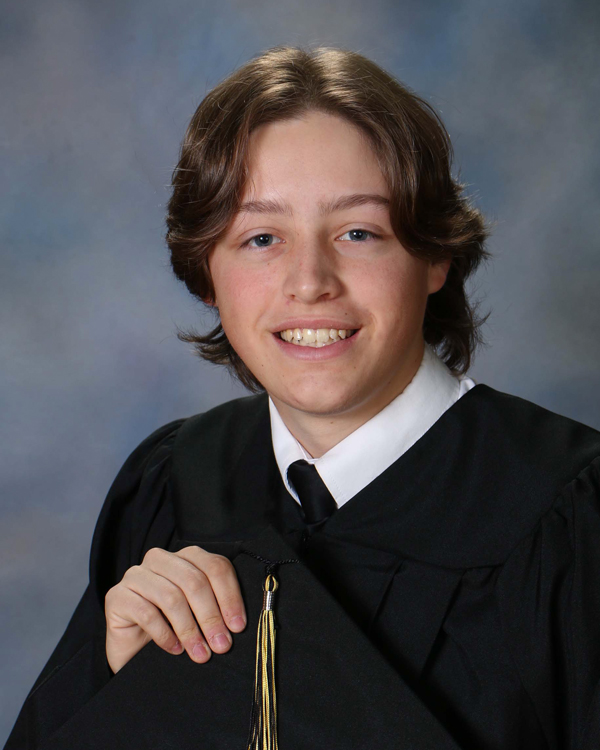 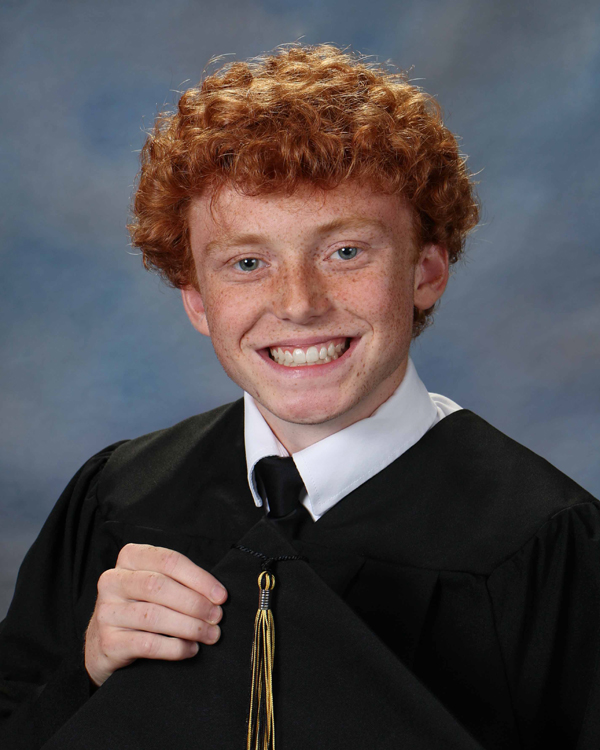 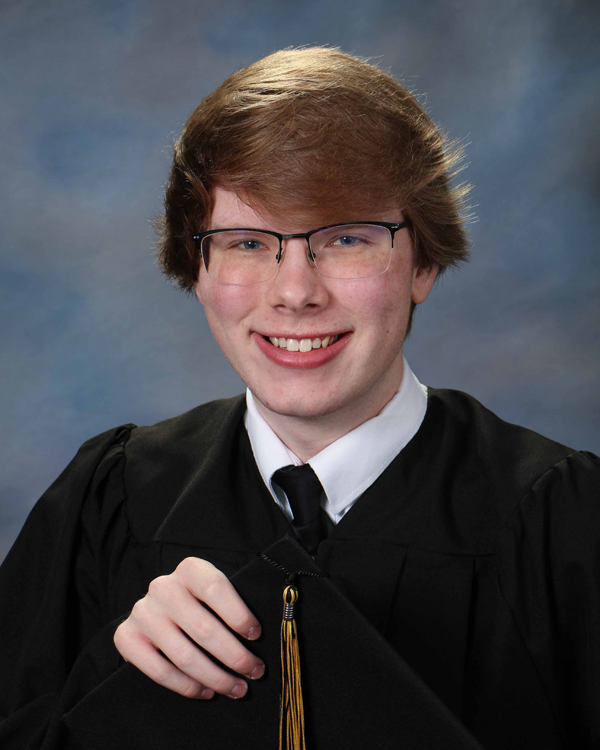 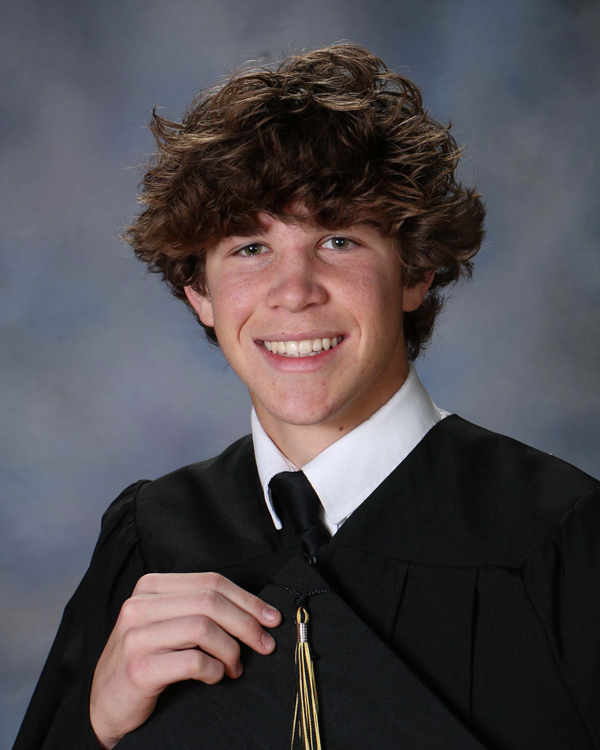 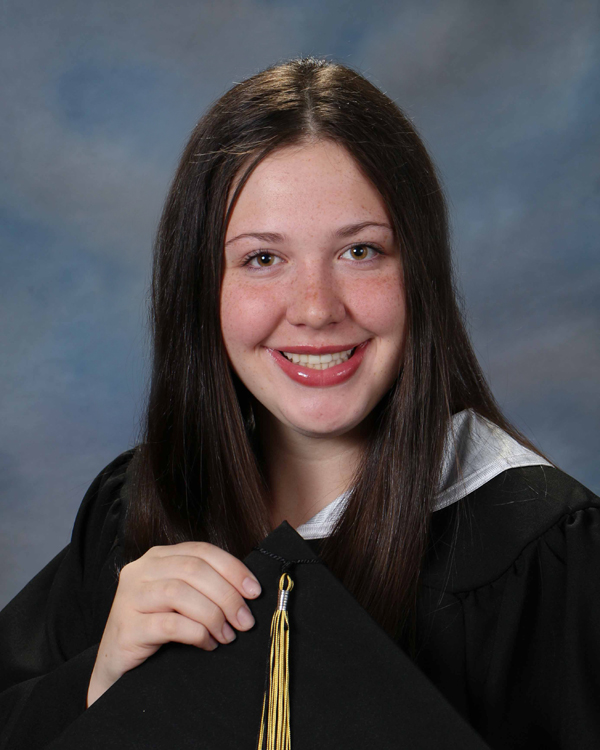