Letters by ‘father of Arkansas Presbyterianism’ to be presented Saturday 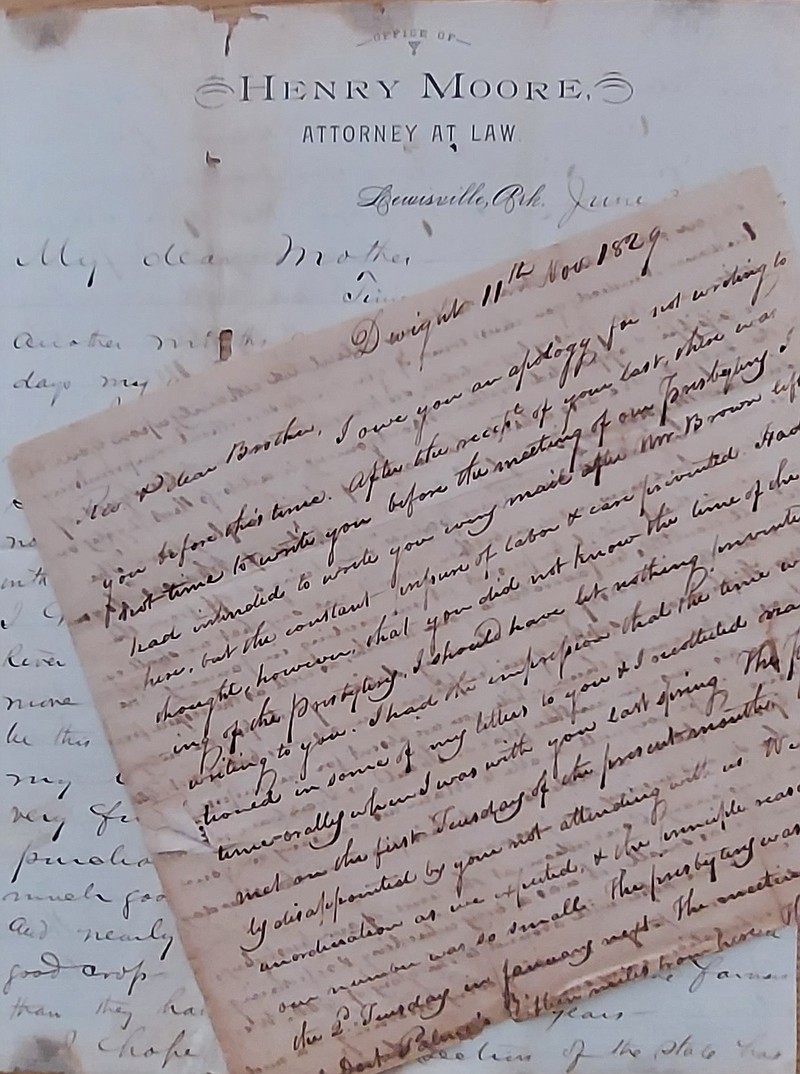 TEXARKANA, Texas -- While it may not necessarily seem like church, the Texarkana Museums System will be hosting a "Dear Congregation" living history dramatic reading program this weekend.

The free, two-hour event, will be from 2 p.m. to 4 p.m. June 25 at the Ace of Clubs House, 420 Pine St. Costumed actors will perform dramatic readings of letters written by Presbyterian minister the Rev. James Wilson Moore between the 1820s and 1870s.

Moore, whose letter collection is stored at the Wilbur Smith Research Library, arrived in what then was known as the Arkansas Territory from Pennsylvania on Jan. 25, 1828. He served as a missionary to the "lawless" settlers of Little Rock and was tasked with establishing the first Presbyterian church in the territory, according to a museum news release.

Moore's efforts have earned him the designation "Father of Presbyterianism in Arkansas."

According to the museum, Moore ministered to "many of Arkansas' first politicians and lawmakers." He reportedly considered Arkansas' first Secretary of State Robert Crittenden as a friend.

By 1840, Moore had moved to Oakland Grove, Arkansas, where he and his family set up a homestead they named Ruralia, east of Little Rock.

"Henry eventually made his way to Texarkana and purchased the Ace of Clubs House in 1894," Simmons said. "The letters and journals we have that relate to Moore were donated by Henry's daughter-in-law and grandson (Henry Moore III). It's an amazing window on the history of Arkansas."

Judge Josh Morriss will play the part of Moore. The presentation also will include local actors Judith White, Matthew Smith and Anthony Auck.

Seating is limited, so reservations are encouraged. 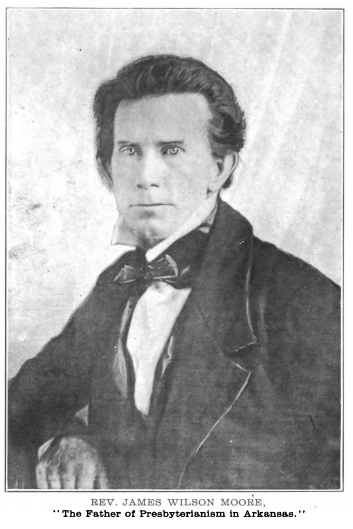 The Rev. James Wilson Moore has become known as the father of Presbyterianism in Arkansas. His letters will be featured Saturday, June 25, 2022, in the museum's “Dear Congregation” living history dramatic reading program. (Submitted photo)

Print Headline: Letters by ‘father of Arkansas Presbyterianism’ to be presented Saturday