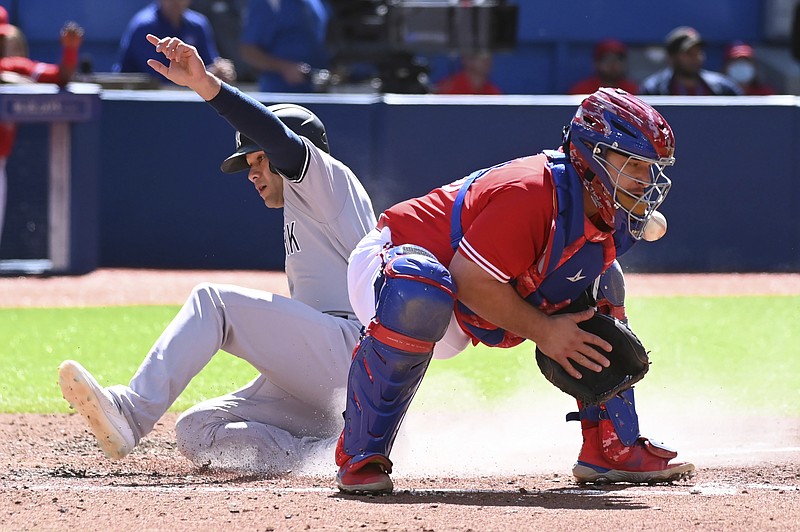 DETROIT -- Eric Haase had three hits, including one of three Detroit homers, and the Tigers snapped a six-game losing streak with a win over Texas.

Taillon (8-1) allowed four hits and struck out eight in 5 2/3 innings to win his eighth straight decision.

Michael King worked two innings and Clay Holmes got the final four outs. The Yankees pitched their 11th shutout of the season and improved to a major league-best 49-16.

Alek Manoah (8-2) lost for the first time in 16 career home starts. He allowed four runs and six hits in 5 1/3 innings. He walked one and struck out five.

The Yankees had an 11-game winning streak from April 22 to May 3. That run ended with a loss to left-hander Yusei Kikuchi in the finale of a three-game series in Toronto. Kikuchi starts for the Blue Jays on Sunday.

The Mets have won three straight and five of six, earning their NL-best 44th victory and improving to a season-high 21 games over .500.

Lindor homered with his mother and several other family members in attendance for the second straight game. With one out in the third, Lindor drove a 2-2 fastball from Braxton Garrett (1-2) over the left-center field wall to score Starling Marte and give the Mets a 3-0 advantage. Lindor pointed toward his family as he crossed home plate, pumping his fist several times.

Edwin Diaz notched his 14th save in 17 chances.

WASHINGTON -- Pinch-hitter Rhys Hoskins singled home the go-ahead run in the 10th inning and Philadelphia beat Washington for its 15th win in 17 games.

The Phillies are a season-high five games over .500 and 14-2 since firing former manager Joe Girardi on June 3.

The last-place Nationals lost on the day they retired the No. 11 of organizational stalwart Ryan Zimmerman.

In the Washington ninth, pinch-hitter Lane Thomas had a two-out single off Brad Hand (2-1) that scored Juan Soto with the tying run.

Hoskins' hit up the middle off Reed Garrett (0-1) scored automatic runner Matt Vierling from second. Philadelphia loaded the bases with no outs, but did not score again.

Seranthony Domínguez recorded his first save of the year by pitching a scoreless 10th.

Yairo Muñoz homered in the Phillies' seventh off Erasmo Ramirez.

CHICAGO -- Willson Contreras had three hits and stole a base in his first game against younger brother William, helping Chicago past Atlanta.

The Contreras brothers both started at catcher, marking the first time they shared a field.

Justin Steele (2-5) got his first win since his season debut April 9 against Milwaukee. He allowed two runs and five hits in five innings. Rafael Ortega homered and Alfonso Rivas and Andrelton Simmons each had two hits for the Cubs.

Kyle Wright (7-4) gave up five runs and a career-high 11 hits in six innings. Adam Duvall, Ronald Acuña Jr. and Michael Harris II had a pair of hits for the Braves.

SEATTLE -- Mike Trout hit a two-run homer in the top of the 10th inning and Los Angeles beat Seattle in the opening game of a doubleheader.

Trout hit his 50th career homer against Seattle and 31st at T-Mobile Park on a 1-1 pitch from Diego Castillo (3-1). Trout had struck out three times earlier in the game, but hit his 19th long ball of the season after Seattle's bullpen had retired 13 straight Angels batters.

Raisel Iglesias (2-4) pitched a perfect ninth inning for the Angels and José Quijada worked the 10th to earn the save.

Dylan Moore had a homer in the third and Julio Rodríguez added an RBI single in the seventh for Seattle.

HOUSTON -- Johnny Cueto and Reynaldo López combined for a three-hitter and Luis Robert tied a career-high with four RBIs as Chicago jumped on Justin Verlander early in a win over Houston.

Cueto (1-3) allowed two hits and struck out five in a season-high seven innings to get his first win since July 29 with San Francisco.

Robert tied a season-best with three hits and José Abreu drove in two runs as the White Sox built a 7-0 lead after four innings to get their fourth win in five games.

Verlander (8-3) had a rare sub-par start. He allowed nine hits and seven runs -- four earned -- in a season-low 3 2/3 innings to snap a two-game winning streak.

PITTSBURGH -- Brandon Crawford tied the game with an RBI single in the sixth and provided some breathing room with an RBI double in the ninth as San Francisco rallied past Pittsburgh.

Alex Wood (5-5) surrendered a three-run homer to Pittsburgh's Diego Castillo in the fourth but hung around long enough to win. Wood allowed four runs on six hits with two walks and four strikeouts in 5 1/3 innings.

Camilo Doval retired the Pirates in order in the ninth for his 11th save and second in two days.

Jose Quintana allowed three runs in 5 1/3 innings before being lifted for Wil Crowe (3-4) after striking out González to start the sixth. Crowe allowed each of his first four batters to reach.

BALTIMORE -- Harold Ramirez hit a tiebreaking sacrifice fly in the top of the ninth inning, and Tampa Bay snapped its four-game losing streak with a victory over Baltimore.

Francisco Mejía had a career-high four hits for the Rays and Yandy Díaz had three.

Díaz also drew a one-out walk off Dillon Tate (0-3) in the ninth. Ji-Man Choi followed with a single and Tate hit Randy Arozarena with a two-strike pitch to load the bases. Ramirez's fly to right put the Rays ahead.

Calvin Faucher (1-1) pitched a perfect eighth to earn his first career win. Colin Poche pitched the bottom of the ninth for his fourth save.

Robinson Chirinos had three hits and four RBIs for the Orioles.

Jace Peterson drove in two runs with a sixth-inning double on a chopper over the head of leaping first baseman Mike Moustakas, and Milwaukee won consecutive games for the first time this month.

Milwaukee got to Graham Ashcraft (3-1) for eight hits and six runs with two walks and four strikeouts in five innings.

Jose Cuas retired two batters and allowed a one out double in the eighth. Scott Barlow set down the final four batters for his eighth save to complete the two-hitter.

The A's were shut out for the eighth time this season, dropped their eighth straight at home, and fell to a majors-worst 22-45. Oakland has lost 15 of 17.

Keller (2-8) was dominant in his first win since May 3. The 22-year-old retired 17 of the first 18 batters he faced and worked around three walks for his first road victory in five starts this season. 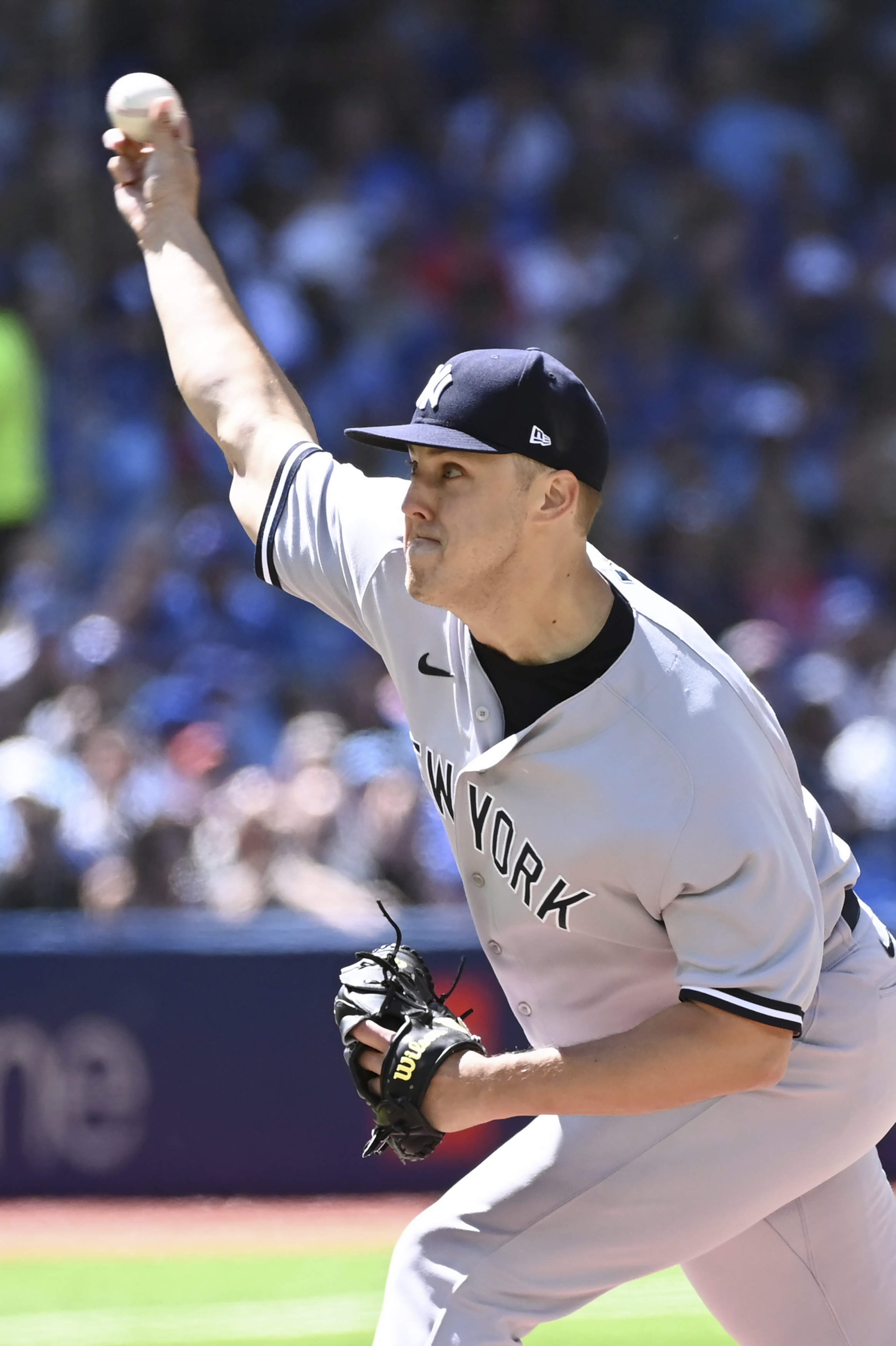 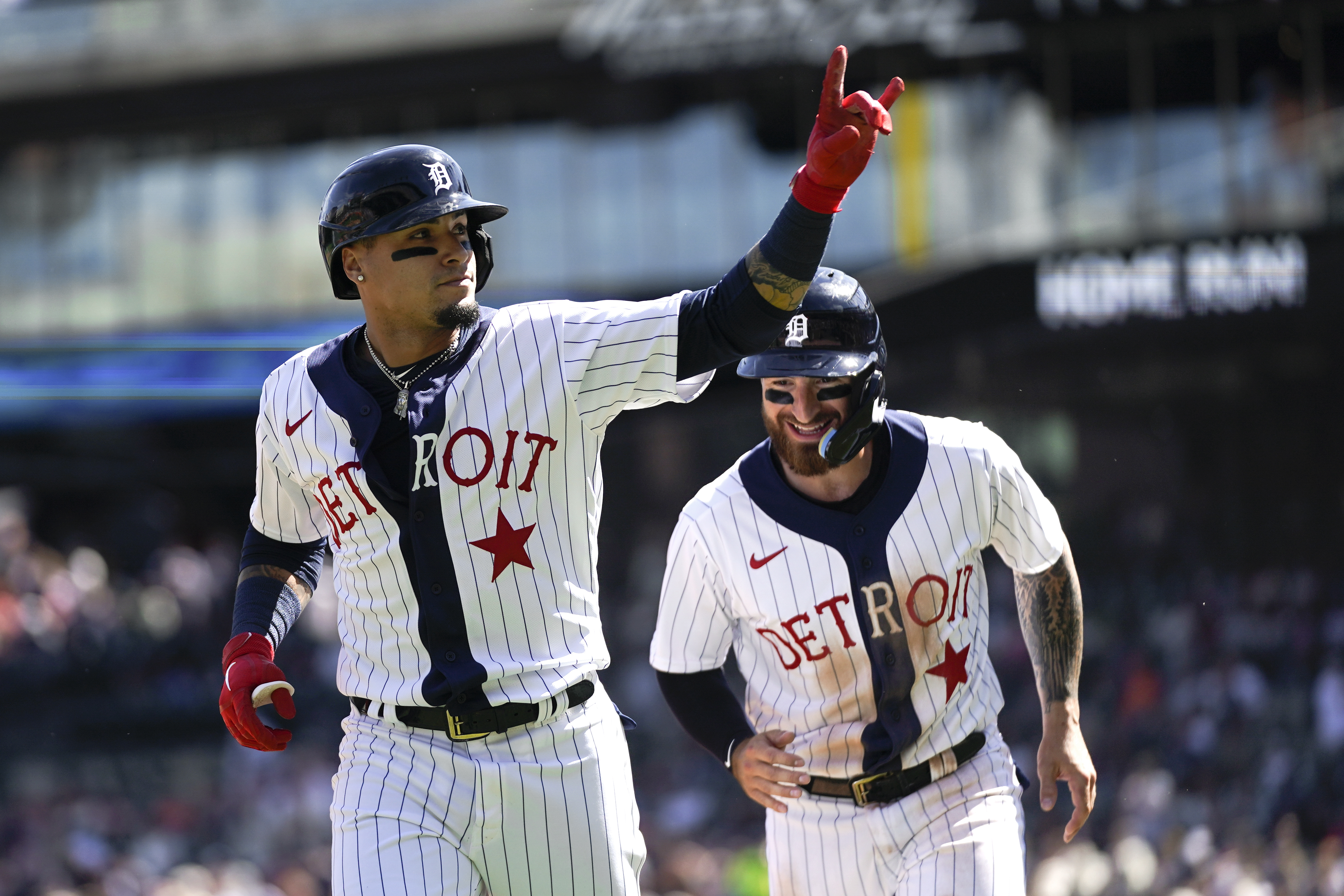