WITH POLL | Young actors to ‘Claw’ their way into theater 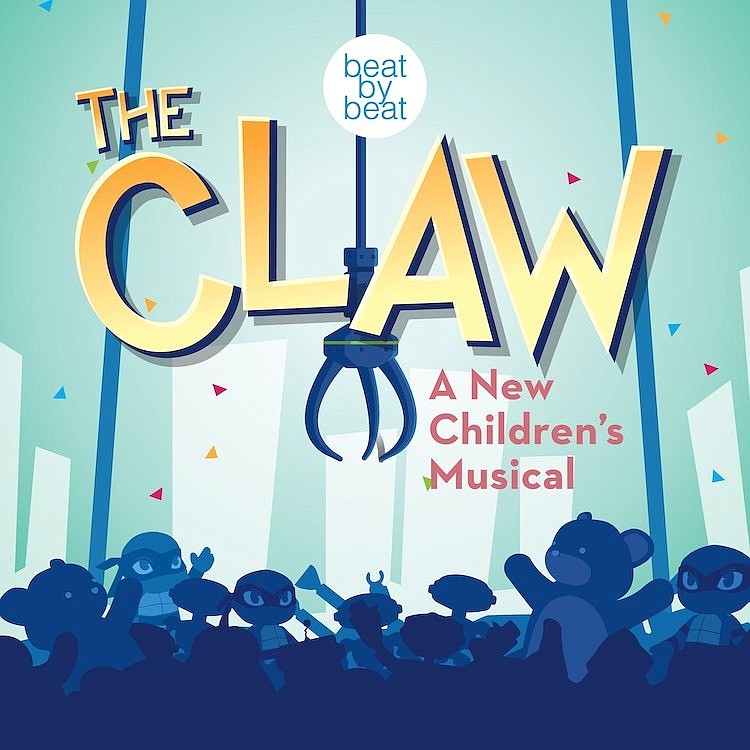 "The Claw: A New Children's Musical" will be performed July 1 and July 29, and "Under the Sea" is scheduled for performance July 15. Each show caps a week of rehearsals for the 25 actors, ages 7-16, in the cast.

Registration for the first performance of "The Claw" has closed, with practice beginning June 27. However, there are still openings for the other shows, SCT Executive Director Susannah Linnett said.

Linnett said SCT chose "The Claw" because the production kit of music was provided by Beat by Beat Press, the production company of SCT favorite "The Grunch."

"The Claw" is the story of what happens when an out-of-order claw game suddenly turns back on to the joy of all the toys except one, "a terrified stuffed cow" named Dot.

"Dot's desperate to hold onto her home and her best friend, Aiden. Can Dot conquer her fear of the unknown with some help from the Flair Bears, Mighty Mutant Power Turtles, Beanie Elders, and the all-knowing Mystical 8-ball?" the musical's synopsis asks.

"Under the Sea" is a revival of an original production by Linnett, who wrote the musical in 2015.

"We've made some tweaks and expanded the roster," she said.

Linnett said her musical was somewhat inspired by Disney's version of "The Little Mermaid," which spawned the song "Under the Sea."

"However, as I was writing it, it turned into a story about pirates and their adventures under the sea."

"We've been doing these camps for nine summers," she said. "It's a great place for kids to learn, whether they like theater or not."

Linnett will be assisted by her sister, Meredith Farren, whom she designates as the "company manager-plus."

"Company manager means she manages things for the company, but she does so much more," Linnett said.

Registration for the camp is $225, which includes a T-shirt and six passes to the show.

Camp is 10 a.m. to 3 p.m. Monday through Thursday and 10 a.m. to about 8 p.m. Friday, just before the performance. Actors are asked to bring a lunch each day. 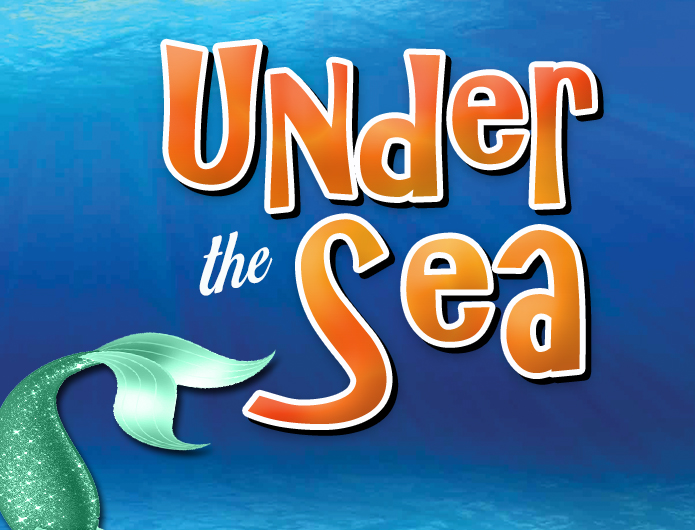 "Under the Sea" is an original musical by Susannah Linnett, executive director of Silvermoon Children's Theatre. The production is the second in SCT's summer MiniShow drama camp. It will be performed Friday, July 15. (Artwork courtesy SCT)

Print Headline: Young actors to ‘Claw’ their way into theater