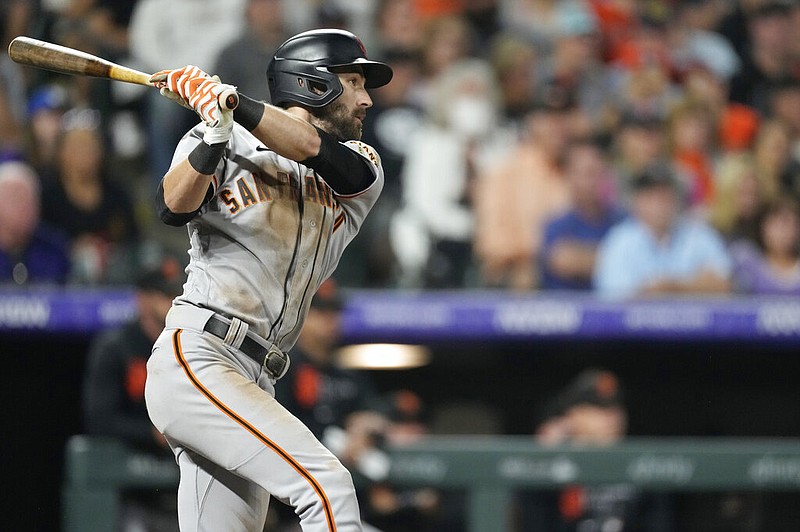 ARLINGTON, Texas -- The San Francisco Giants acquired Willie Calhoun on Thursday, sending outfielder Steven Duggar to Texas for the outfielder who was the main return for the Rangers when they traded pitcher Yu Darvish five years ago.

It will be a homecoming for Calhoun, and a move he requested after being sent to the minors on May 1. The 27-year-old was born in the East Bay city of Vallejo and attended Benicia High School.

Calhoun, 27, has spent all five-plus years of his major league career with the Rangers. The left-handed hitter had a .136 average with a homer and two RBIs over 18 big league games this year. He was optioned to Triple-A on May 1, and just more than a month later was designated for assignment and then assigned outright to Round Rock, where he hit .217 with five homers in 22 games.

Duggar, 28, was activated from the 60-day injured list. The Rangers made room on their 40-man roster when right-hander Spencer Patton was designated or assignment.

Duggar batted .194 with four RBIs in 12 games for the Giants before being placed on the injured list because of a left oblique strain. 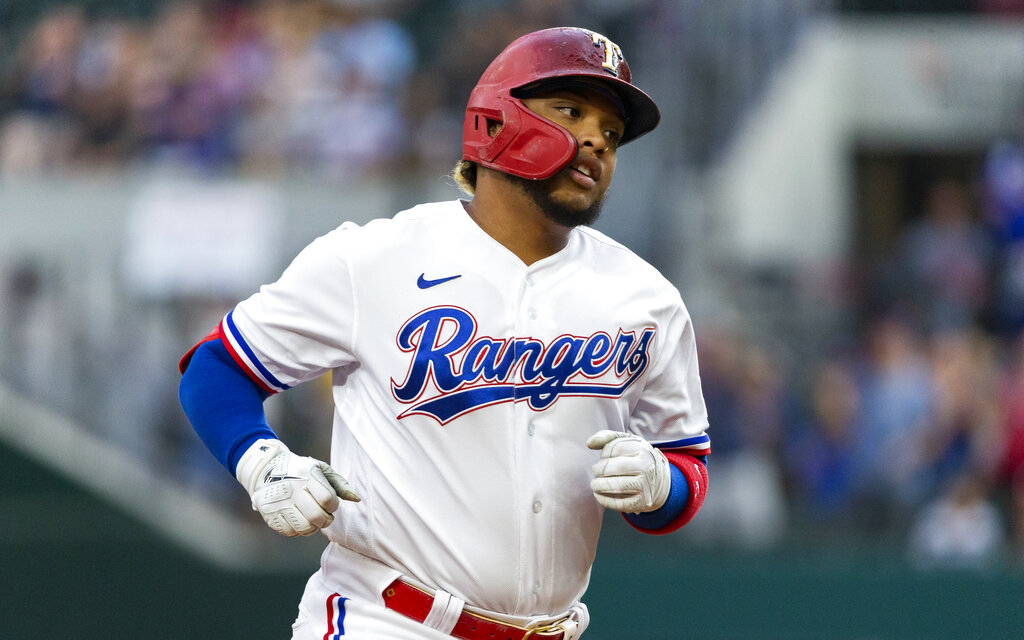