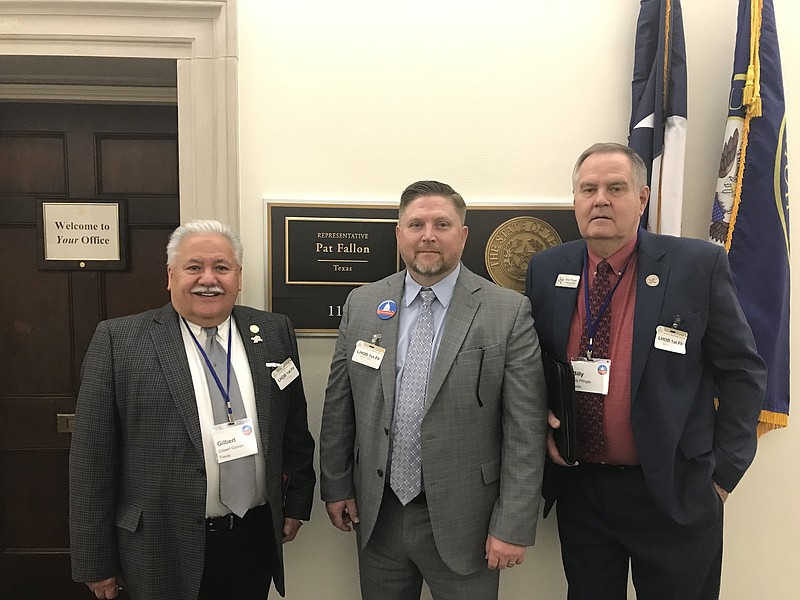 Lambert, who also serves as the Texas State Coordinator for the National Association for Secondary School Principals (NASSP), joined coordinators from other states across the United States in sharing the stories of their respective districts, according to a press release.

These efforts aim to address the shortages in the education profession, specifically of teachers and administrators, the release stated. The group also addressed federal funding, which currently makes up around 2% of the nation’s budget.

The focus area in which Lambert was tasked with leading was that of school infrastructure funding and the Elementary and Secondary Education Act (ESEA).

“My hope is to get our legislators to take another look at the massive accountability system that has been placed on the ISDs (Independent School Districts) of Texas. The layers of mandates are crushing our school systems, leaving our teachers exhausted and questioning their resolve to continue in the profession,” Lambert said.