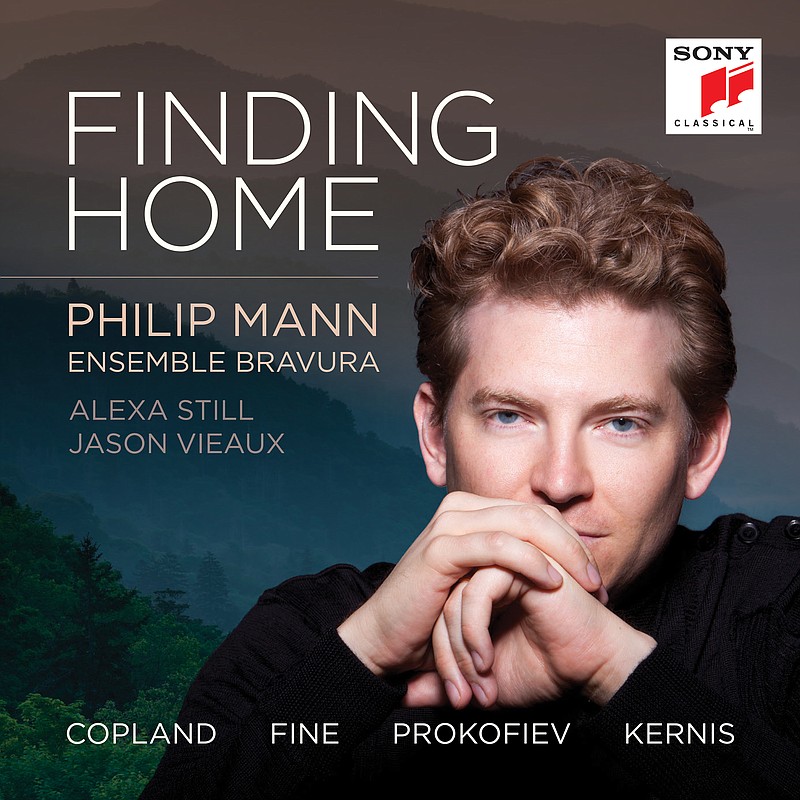 The musicians in Ensemble Bravura love performing together, but that is not all they have in common.

Composers of the album's pieces were all influenced by Russian-Jewish heritage, filtered through the American experience, and flutist Alexa Still, guitarist Jason Vieaux and pianist Tatiana Roitman Mann identify with that, Mann said.

"It was this notion of these kind of vagabond musicians, these citizens of the world who develop their voices through their travels and their experiences. And that resonated with the musicians in Ensemble Bravura. I think many of us felt that our stories were similar," he said.

Available on the Sony Classical label this week via streaming, the album teams performers who have impressed Mann during his career.

Still earned her doctorate at State University of New York Stony Brook and won competitions including the New York Flute Club Young Artist Competition and the East and West Artists Competition. At age 23, she went home as principal flute of the New Zealand Symphony Orchestra. Her other awards include a Churchill Fellowship and a Fulbright.

Vieaux won a Grammy for his 2014 solo album "Play." He has performed as soloist with over 100 orchestras, including Cleveland, Toronto, Houston, Nashville and Orchestra of St. Luke's, working with conductors such as Giancarlo Guererro, Jahja Ling, Gerard Schwarz and Michael Stern.

Roitman Mann has appeared as a soloist, recitalist and chamber artist across the world. Her recording of the original, big band version of Gershwin's "Rhapsody in Blue" was released on Naxos in the album "Jazz Nocturne -- American Concertos of the Jazz Age" to critical acclaim. She is a sought after collaborator with principal players from the world's greatest orchestras such as the Royal Concertgebouw, London Symphony Orchestra and Cleveland Orchestras.

"It's just a crackerjack kind of salon or chamber orchestra," Mann said. He was elected a Rhodes Scholar, won the Vienna Philharmonic's Karajan Fellowship at the Salzburg Festival and has been an American Conducting Fellow with the League of American Orchestras.

He also has been an assistant conductor for performances with the Berlin Philharmonic, Vienna Philharmonic, Royal Concertgebouw and Cleveland Orchestras. Previously the music director of the Oxford City Opera, he has held posts with the Indianapolis and San Diego symphonies.

The album includes three world premiere recordings, "Air (for Flute and Piano)" by Aaron Jay Jenkins, and "A Time of Uncertainties (from Three Orchestral Essays)" and "Concierto del Luna, for Flute, Guitar and Orchestra," both by Michael Fine.

Fine's "Finding Home (from Suite for Strings)" begins the album, and Sergei Prokofiev's "Overture on Hebrew Themes, Op. 34" and Aaron Copland's "Appalachian Spring (Ballet for Martha)" round out the selection.

"I think we have the best recording of Prokofiev's 'Overture on Hebrew Themes,'" Mann said, adding that "Appalachian Spring" is one of his signature pieces as a conductor.

The album's title occurred to Mann when the group recorded "Finding Home."

"It was so utterly beautiful, just astonishing," he said. I realized that we all had something, we all shared a similar story, and that we were all in some ways finding home, looking for our homes as these these ephemeral, transient performance beings that are that are the sum of our experiences." 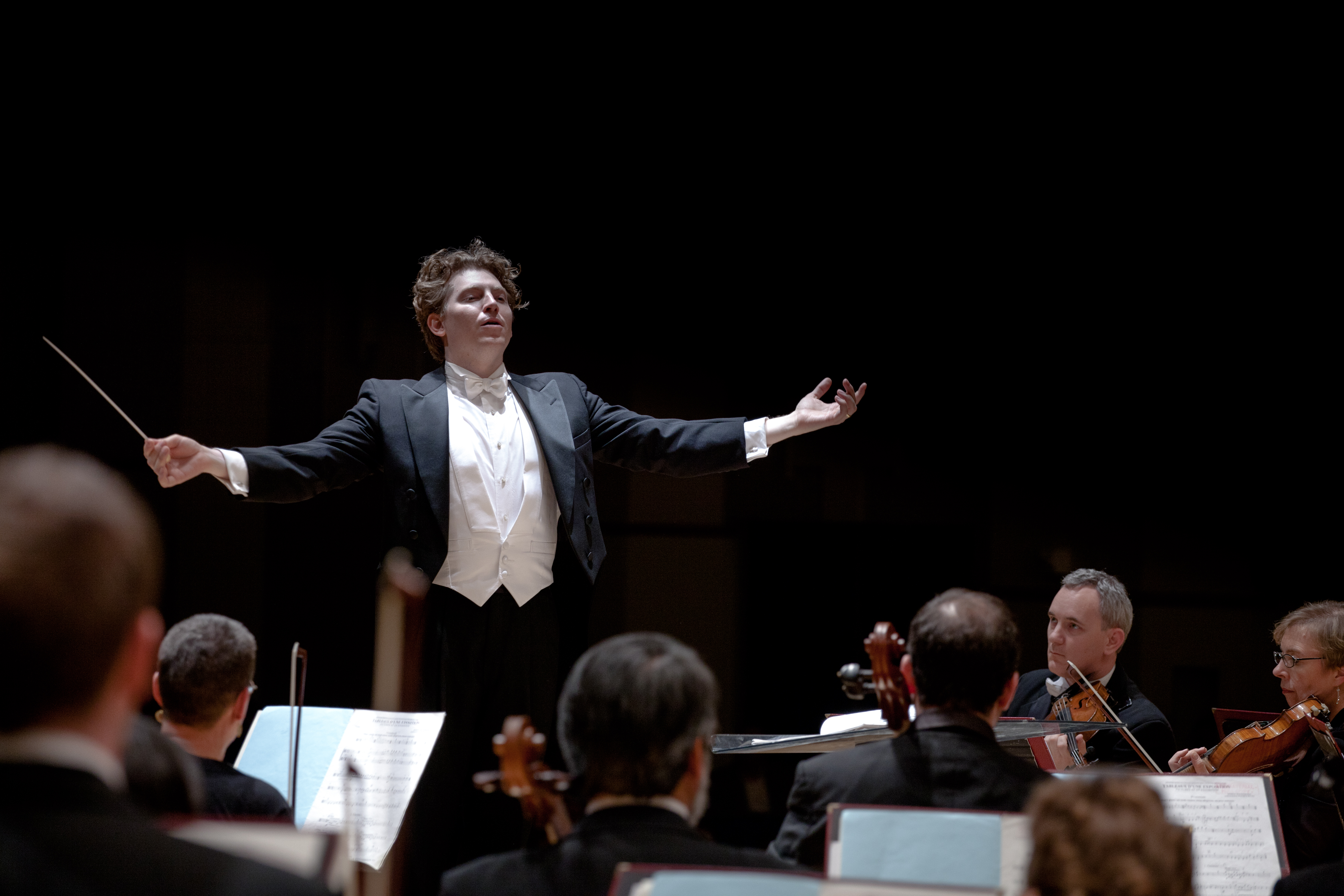