TEST DIVE | 2022 Kia Seltos: To beat inflation, stop spending so much on cars and gas 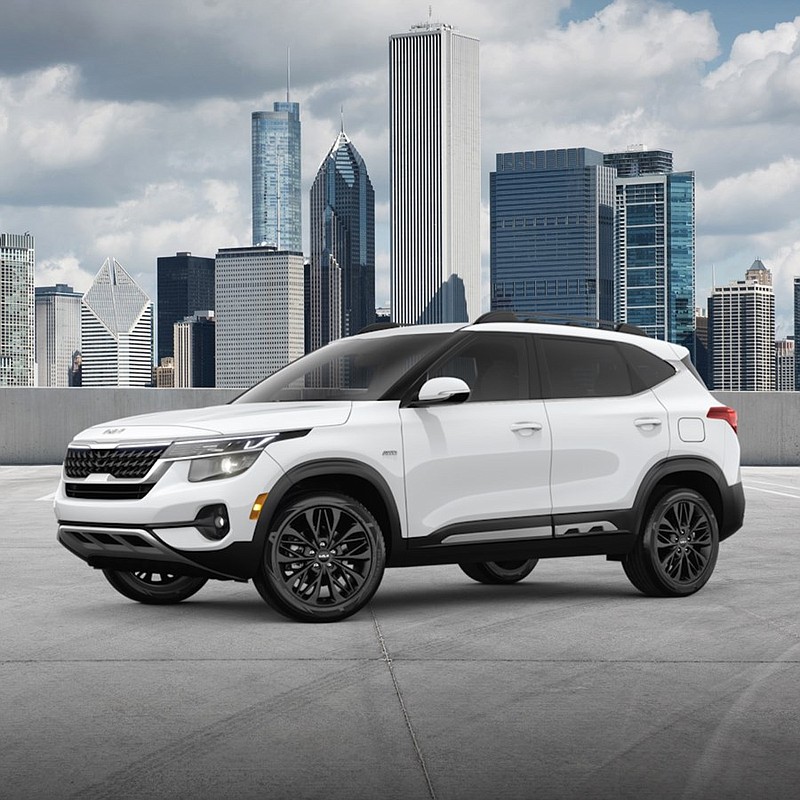 Two key inflation drivers are the prices of cars and gasoline, and manufacturers have a answers to with feature laden subcompact SUVs like the 2022 Kia Seltos.

Automakers' inability to supply as many cars as consumers demand has driven the median price of a new car past $45,000 and of a used car to more than $30,000, according to cargurus.com. Suddenly, a surprisingly spacious, subcompact Seltos loaded with moden safety features, high technology, carrying a 10-year warranty, delivering up to 35 mpg, and with a list price that tops out $28,090, sounds like a very good idea.

Or not. There are competitors with fewer question marks.

Everybody but Consumer Reports says the Seltos is a terrific little car. By everybody, I mean Car and Driver, Kelly Blue Book, Motor Trend, Edmunds, U.S. News and World Report, and a host of nobodies, like me. Consumer Reports generally likes the Seltos but questions its reliability.

Let's talk about that. CR does many things well. I am a loyal subscriber, but the magazine's reliability index gives old math teachers – mea culpa – a headache. It relies on voluntary reports from consumers. Other than asking loaded questions, this technique is the most biased of all survey methods. Who responds? People who are at the extremes of anger or happiness do. Most people don't.

Mathematically, the correction to survey bias is volume. The principle of large numbers says that the mean asserts itself with more data, up to a point. About 1,000 responses in a well-designed, randomized survey will show the mean within a narrow range. After that, you could ask a million people, and it won't change much.

I don't send in my survey even though CR pesters me to because they understand the principle of large numbers.

The Seltos was introduced in 2021, and we have no way of knowing how many CR subscribers sent in reports on the model. It was so new that the response summary is not listed in the CR's 2022 annual auto issue, in newsstands now, so one cannot say what items readers find faulty. Yet, CR gives the 2022 model the lowest possible reliability rating.

On the other hand, J.D. Power gives the Seltos an "average" reliability rating. Is Consumer Reports wrong? I've said so in the past regarding a different vehicle and when the next survey was done, and more data collected, CR revised its stand. Is it wrong again on the Seltos? Let's do some unpacking.

On the third hand – I learned this way of speaking from a lawyer friend – we're talking about Kia and its corporate parent Hyundai, which broke the record for civil settlements with the National Highway Transportation Safety Administration, paying $210 million in late 2020 over a series of recalls because of engine failures that led to fires.

Six months later, Hyundai Kia agreed to another $1.3 billion settlement of two class-action lawsuits. Two months ago, Hyundai Kia recalled 1.3 million vehicles because of fire risks, telling owners to park outdoors because the cars could catch fire even when shut off. (To keep perspective, that same week, Tesla was ordered to recall 817,143 vehicles to fix pedestrian warning signals, which doesn't seem as serious but is still a lot of cars).

One would think that all these legal setbacks might have taught whatever lesson needed teaching. Indeed, there has been a massive changing of the guard among Hyundai Kia's engineers and executives, plus a strategic decision to turn away from internal combustion engines to electrics.

The magnitude of these cases is so great that most automotive journalists – whose main free press question is "where's my free stuff?" – can't wrap their heads around it. So, they ignore it. The truth is, we don't know. Auto journalists lack the time, resources, and expertise to do long-term reliability studies. Manufacturers do them, but they darn sure don't share the results with the public.

I've sat in some cars, especially the first Kia Rio and things built by Fiat, and said "whoa, this isn't good," and been proven correct, but those are exceptions. Generally, I don't know.

I know one guy who does.

YouTube maven Scotty Kilmer, who is frequently irritating, usually over the top, but almost always right, this week offers a cogent take on an oil-burning Kia Soul, powered by the same 2.0-L engine found in the Seltos.

Scotty is an old mechanic who cut his teeth shoeing Moses' ass, but he's not a solid researcher. NHTSA recalled that engine last April because of the very problem Scotty found, oil consumption caused, as it turns out, by improperly heat-treated piston oil rings. That fact makes Scotty's description of his customer's experience with a recalcitrant dealer all the more intriguing. (I have not heard complaints about the local Kia dealership, I hasten to add.)

On the fourth hand, I would not recommend the 146-hp 2.0-L engine anyway. Most reviewers pan it as sluggish and the CVT it comes mated to as adequate at best.

Bolted to a seven-speed, dual-clutch automatic and with all-wheel drive, performance is more than satisfactory. Torque, the force that causes acceleration, leaps from 132 lb-ft. to 195. Zero to 60 mph comes in about 6.6 seconds and, thanks to the AWD, handling is surprisingly sharp. Pushed hard, the car exhibits minimal body lean and nice "stick."

Entry-level LXs list at around $23,500, but a turbocharged, AWD Nightfall Edition or SX for $4,000 to $5,000 more will be far more satisfying and, perhaps, more reliable. I keep referring to list prices because my research indicates Kia dealers are asking above list, a practice creating substantial enmity between manufacturers and dealers.

The ride is a bit firm, as one would expect in a car with a 104-inch wheelbase and weighing in at just 3,317 lbs. Though Blonde Bride and I found this a pleasant little roundabout, this is not a geezermobile. A Buick, it ain't. This car is built for young people and young families.

Where the Seltos stands out is in interior space. With generous headroom front and rear and nearly 63 feet behind the front seats, the Seltos has plenty of room for people and cargo.

All Seltoses come with a long list of standard safety gear, including forward-collision avoidance, lane-keep assist, lane departure warning and driver attention warning. Upline models add blind spot-collision avoidance, rear cross-traffic assist and highway driving assist, which keeps the vehicle centered in its lane and a safe distance from vehicles ahead. Kia does both of those things as well as anybody in the business.

Consumer Reports and I think the Subaru Crosstrek is valedictorian, but Toyota has just come out with the Corolla Cross, certain to land near the head of the class. The Buick Encore, Chevrolet Trailblazer, Honda HR-V, Hyundai Kona (on which the Seltos is based), Mazda CX-30 and the Seltos are all superb ways to stop spending so much money on cars and gas. 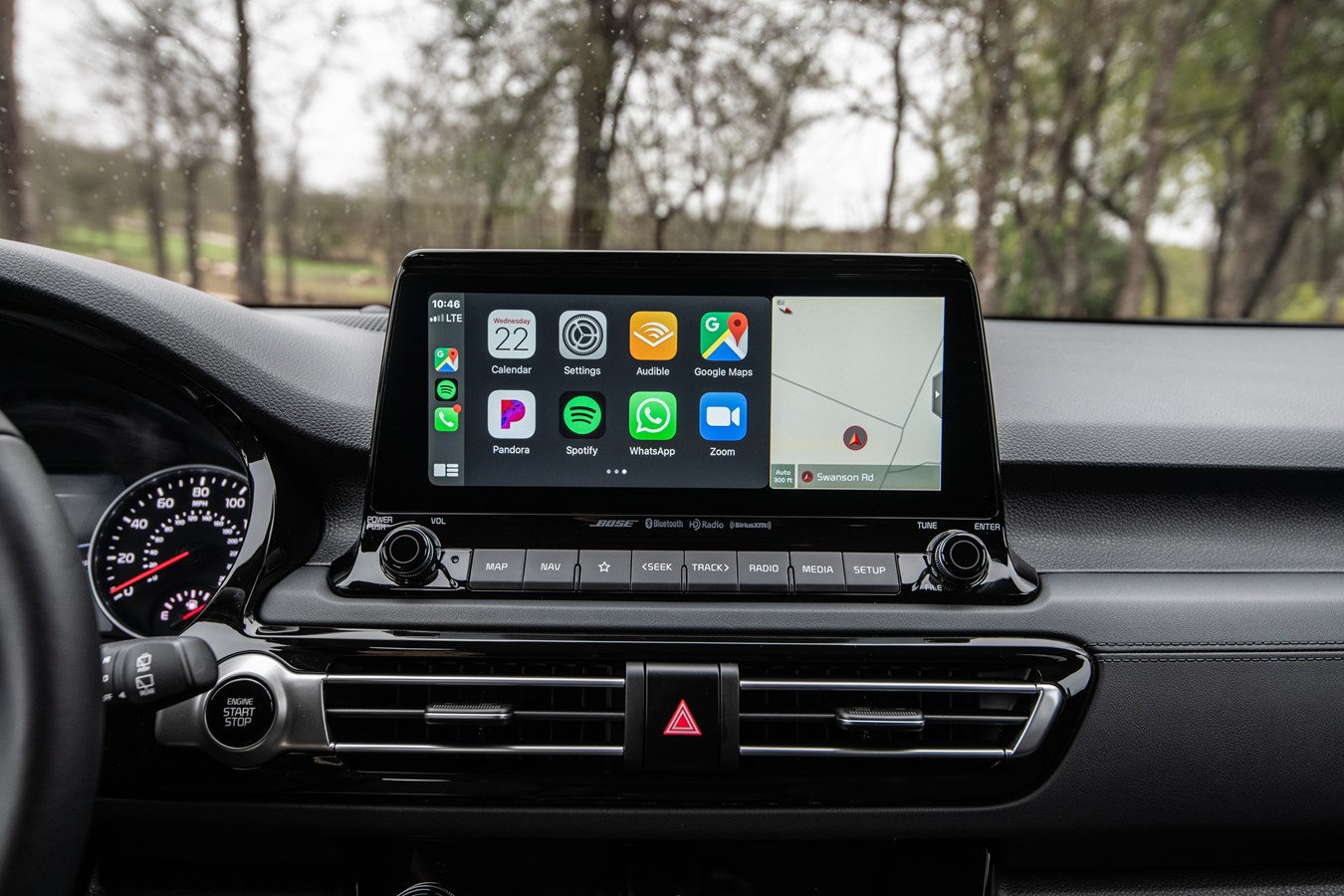 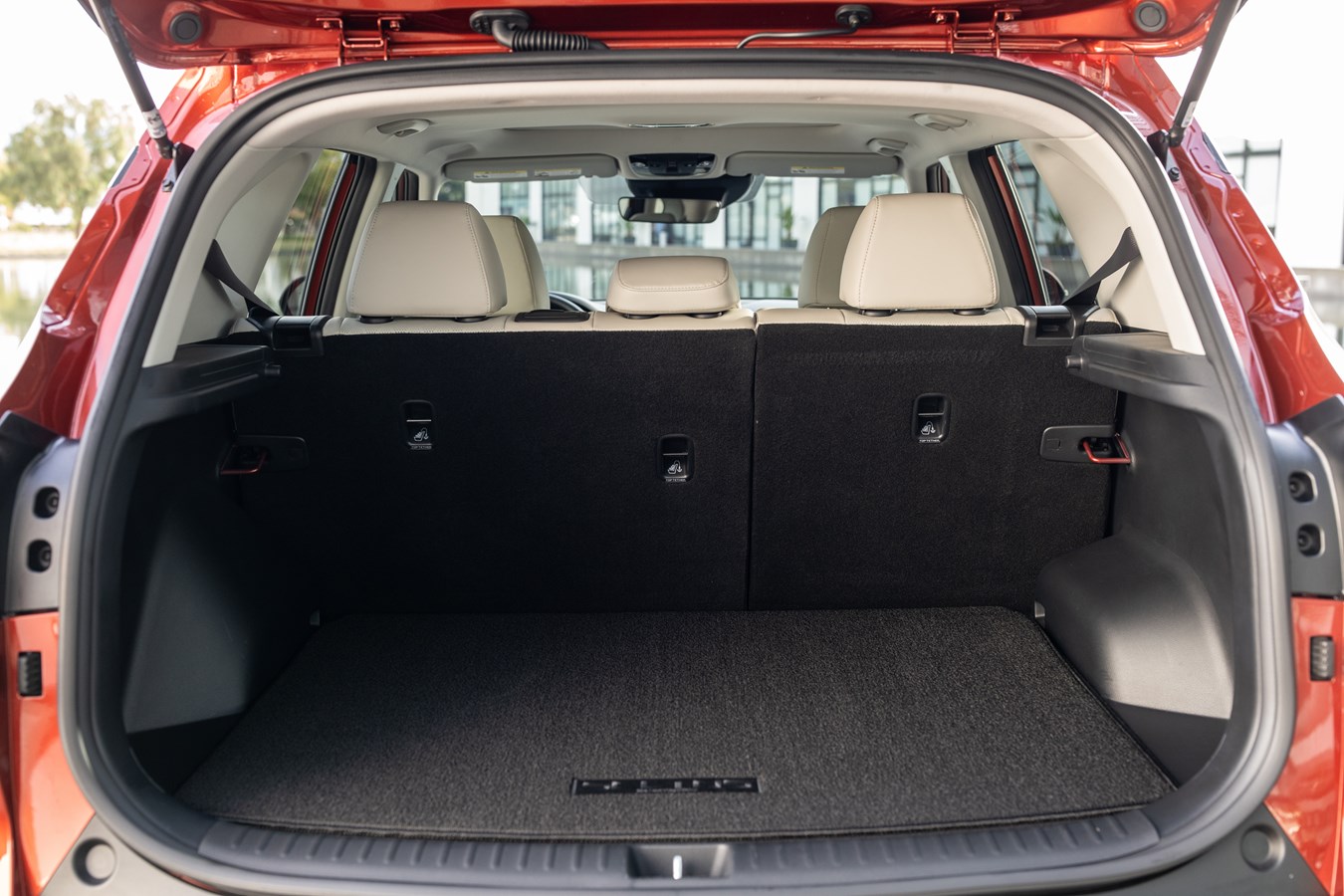