'He was a really dedicated lawyer and judge who cared for Texarkana and the state of Arkansas,' local attorney says by Lynn LaRowe | March 27, 2022 at 9:10 p.m. 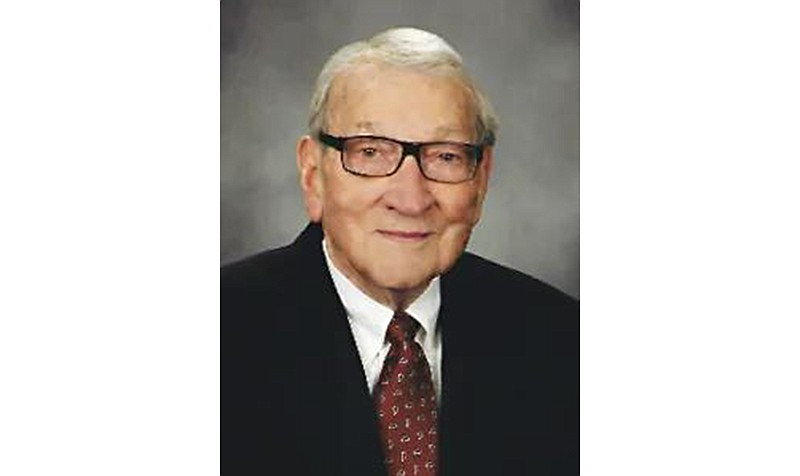 Stroud, 90, served on the Arkansas Court of Appeals from 1996 to 2000 and acted as the court’s chief jurist from 2001 to 2004. In 1980, Stroud was appointed by then-Gov. Bill Clinton to fill a one-year vacancy on the Arkansas Supreme Court. Stroud received his law degree from the University of Arkansas at Fayetteville in 1960.

Stroud is remembered as a positive force in the legal community.

“Mr. Stroud was one of my first mentors,” said U.S. District Judge Barry Bryant of the Western District of Arkansas. “He was a very fine lawyer and great friend. When Mr. Stroud told you something, you could depend on it being true, a quality lacking in much of life today. I will miss him. Texarkana will miss him greatly.”

Texarkana lawyer Winford Dunn described Stroud as a man devoted to his family, his community, his state and his Razorbacks.

“He was a really dedicated lawyer and judge who cared for Texarkana and the state of Arkansas. He went out of his way to befriend people, including me in 1967, when I first went to work for him. He was involved in everything that he thought was beneficial to people, from the Chamber of Commerce to the local city attorney’s office and all the way to the Arkansas Supreme Court. He was one of those people you could always count on as a friend,” Dunn said. “In addition to caring deeply for his family, he was obsessed with caring for the University of Arkansas Razorbacks. I know he would have been extremely disappointed the Razorbacks didn’t whip Duke.”

Dunn said Stroud was instrumental in the development of the Arkansas Court of Appeals and that he worked with members of both major political parties with ease. Dunn also mentioned Stroud’s affiliation with the Boy Scouts of America.

“He was an Eagle Scout and practiced the Scout standard in everything he ever did,” Dunn said. “He was a serious Boy Scout in addition to being a serious lawyer.”

A funeral service for Stroud is scheduled for 11 a.m. Friday at First United Methodist Church in Texarkana.

(This is a developing story.)