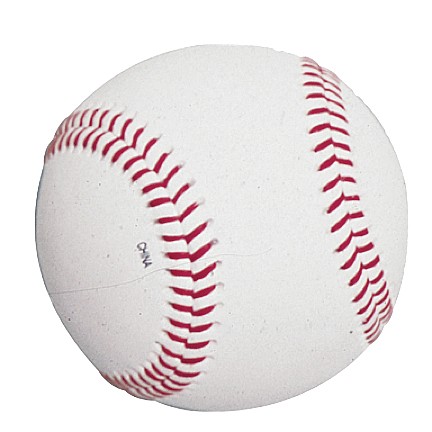 The Lions won the opener, 3-2, Friday in Henderson.

Gage Bellatti worked 5-plus innings of 3-hit ball for the win in Game 2. He had three strikeouts, two walks, a hit batsmen and allowed one run as Liberty-Eylau evened the series with an 11-1 win.

Cal Jones worked six innings in the rubber game, and the Leopards clinched the series with an 11-4 victory.

In Game 2 of the series, Bellatti helped his own cause with the game's first three RBI -- a 2-out, RBI single in the first and a 2-out, 2-run double in the third.

The Leopards followed suit in the fifth inning, when they sent 12 batters to the plate.

Cal Jones started the big rally with his stand-up double into the right field corner, and he scored to make it 4-0 on WT Jones' triple down the right field line. Braylon Blair singled in a run, as did Ron Garza after walks loaded the bases.

A throwing error on Garza's single brought in the fourth run of the frame, and Krayson Battle and Cal Jones each earned an RBI to extend the lead to 9-0. Garza and Battle each picked up an RBI in the sixth, Battle's rip into the left-field corner ending the game by the 10-run rule.

Bellatti was 3 for 4 with a double and three RBI, Dylan Garton, Cal Jones and Battle each went 2 for 3 with Battle adding a double and two RBI and Jones a double and RBI. WT Jones was 1 for 2 with his RBI triple.

In the decisive game, Cal Jones scattered eight hits, struck out the, walked one and hit one. For of the Lions' hits came in the sixth, when the visitors scored three runs.

Garton was 3 for 3 and scored three times in Game 3, Battle was 1 for 1, reached base four times and scored twice, and Bellatti had a double. Call Jones and Blair added two hits apiece.