Linden is considering committing itself to a several million dollar certificate of obligation debt to remedy a 40-year-old problem: its streets have not been renewed in 4 decades.

"This was the No. 1 problem I was told of when coming here nearly a year ago," said City Administrator Lee Elliott. "Now the City Council is considering a decision. It is not an easy matter, but the Council is determined."

Linden recently held a town meeting, thought by several longtime residents to be the first the city has ever held regarding infrastructure, to discuss the matter. About 80 citizens showed up, and some took the opportunity to speak with a microphone to the City Council, city administrator, project engineer and financial service advisor on stage.

At issue is the issuing of either a $3.5 or $6 million bond to repair the roads which have already been surveyed into categories of condition, graded from one to six with one being the poorest.

The $3.5 million certificate of bond issuance would fix the first three -- one, two and possibly three -- while a $6 million issue should rebuild all. At the Monday Council meeting, Linden's leaders voted to move the decision date to Thursday, May 19, when the financial planner is expected to present the very latest bond market details.

At one point during the town meeting, Council members were asked how they would vote on issuing the bonds -- yes or no.

"Although they were not obligated to respond, each said yes, with Mike Berry expressing it well by saying he favored the issue with only the financial amount to still be determined," Elliott said.

"All the Council and city staff, especially after the meeting, were positive. And the city's being transparent, very transparent. Everyone has said fix the streets. For 40 years we have not. We're not a rich city. We've not had the money. The Council will make a tough decision on what to do. The chickens have come home to roost."

While several in the town meeting spoke of financial difficulties, one resident, Bill Thomas, was confident in his remarks.

"I've come here from Dallas for 40 years and moved here three years ago," Thomas said. "I don't want to see anything but improvement to pass in this election. If we are going to progress, we've got to have something to make Linden attractive.

"With this in mind, I offer my service to help city administration do anything I can to help better Linden."

Thomas's remarks were followed by a moment of applause and not a sound of opposition. 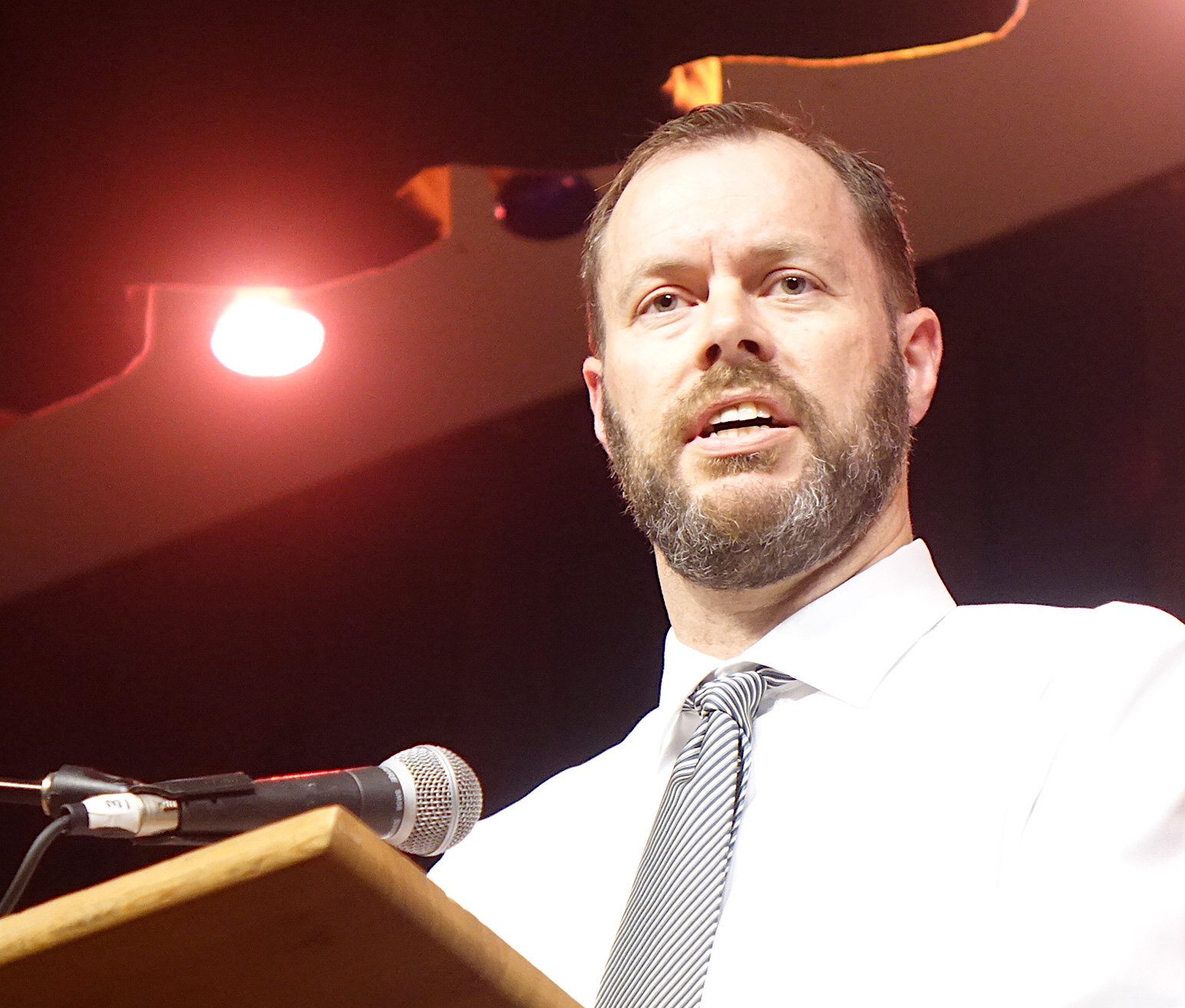 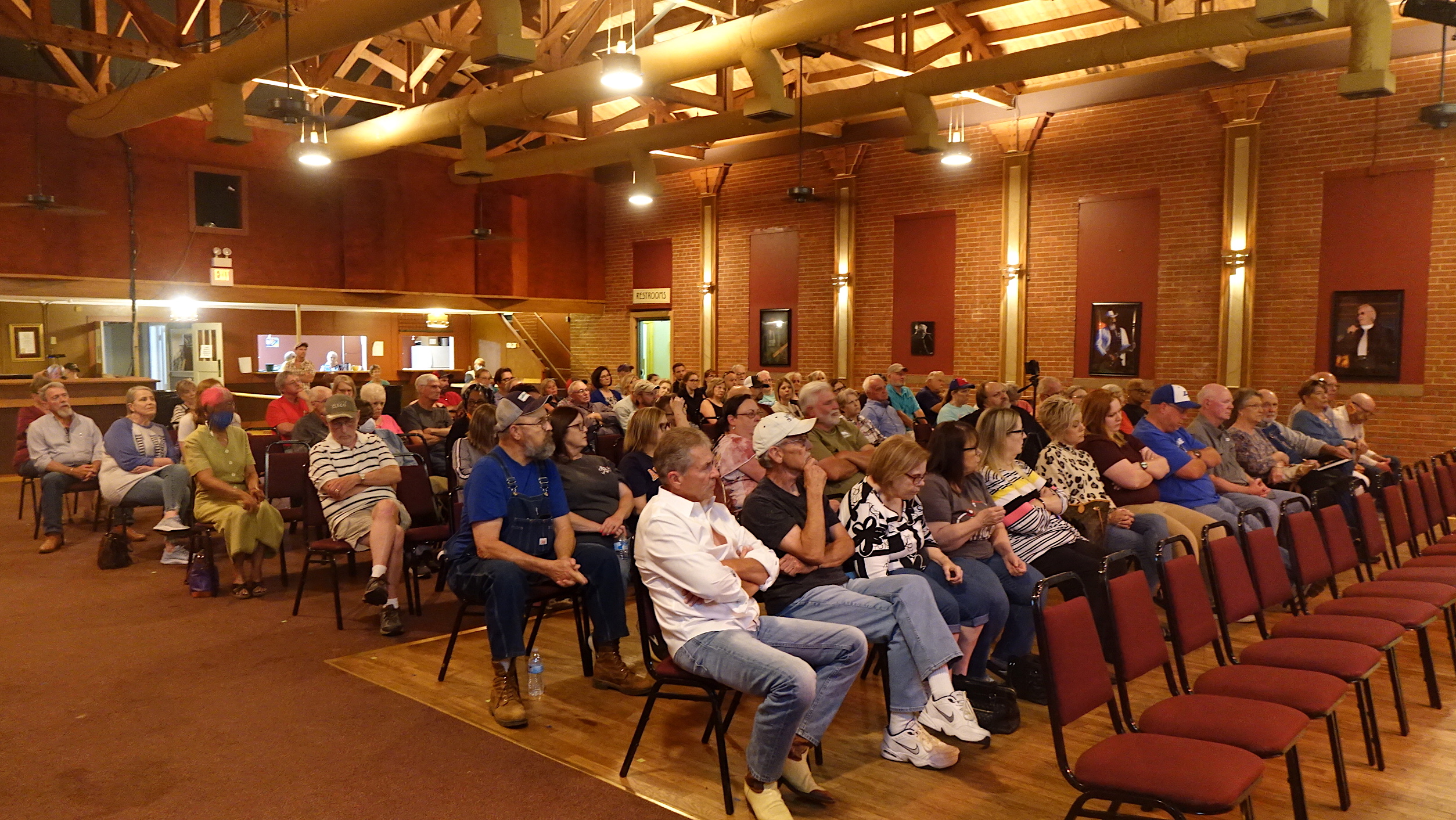 An estimated 80 people turned out May 3 in the Music City Texas auditorium to participate in a town meeting considering the financing of building roads for Linden. (Photo by Neil Abeles)