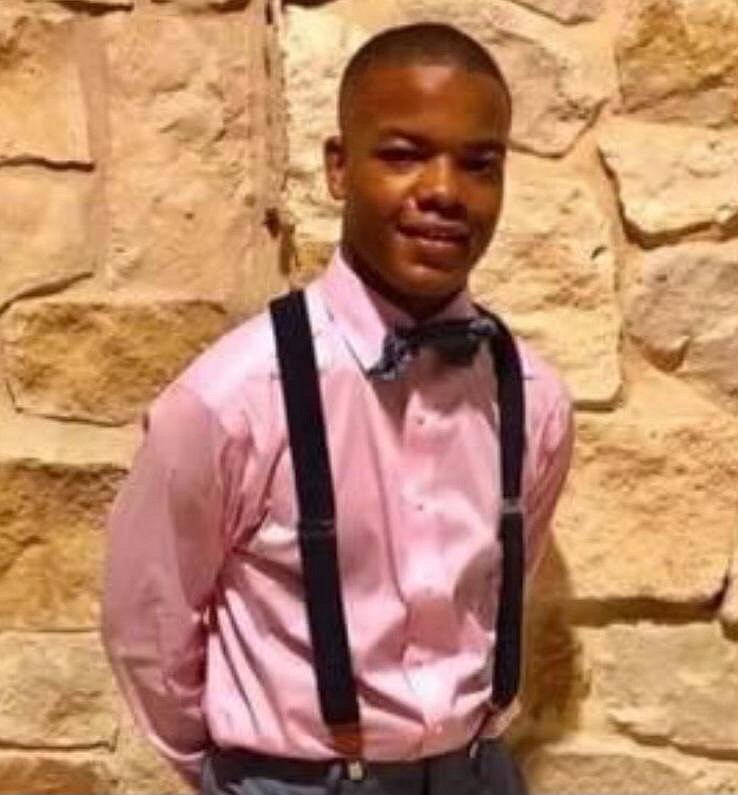 TEXARKANA, Texas -- A woman whose brother is serving a life term in the shooting death of a 16-year-old boy received an 18-year term Monday for her role in the killing.

Bosnia Delease Taylor, 23, and her brother, Demarius Taylor, 22, were both charged with murder following the March 31, 2020, shooting death of 16-year-old Notorious Crabtree. A Bowie County jury sentenced Demarius Taylor to life in prison last May.

Bosnia Taylor testified against her brother.

She told the jury in May 2021 that she believed she had been struck by a man during a "girl fight" earlier in the day in Texarkana, Arkansas, and enlisted the aid of her brother. That night, Bosnia Taylor, Demarius Taylor and a group of about eight men traveled in two SUVs to Meadowbrook Lane where Notorious' 15-year-old cousin lived with her family.

Notorious, his parents and siblings were at the Meadowbrook home visiting along with other members of the Crabtrees' extended family when the Taylors and their friends arrived. While Notorious' uncle, Ralph Crabtree, and his father, Donald Crabtree, did their best to keep things peaceful and encourage an end to the situation, there was some fighting on the street.

The SUVs were on Meadowbrook for less than five minutes. Witnesses testified that the fighting was over when Demarius Taylor pointed his gun in the direction where Notorious was standing next to his father. A single shot was fired and Notorious collapsed onto the pavement.

Notorious' parents and family, including children, watched the horror unfold. Notorious died at the scene.

Bosnia Taylor appeared Monday afternoon with Texarkana lawyer Derric McFarland before 202nd District Judge John Tidwell at the Bi-State Justice Building in downtown Texarkana. She entered a plea of guilty to aggravated assault and received an 18-year sentence as part of a plea bargain.

"These were a very tragic and unfortunate set of circumstances," McFarland said. "We continue to feel for the victim's family."

Bosnia Taylor will be held in the Bowie County jail until she is transported to the Texas Department of Criminal Justice. Demarius Taylor is currently being held in the Coffield Unit in Tennessee Colony, Texas.