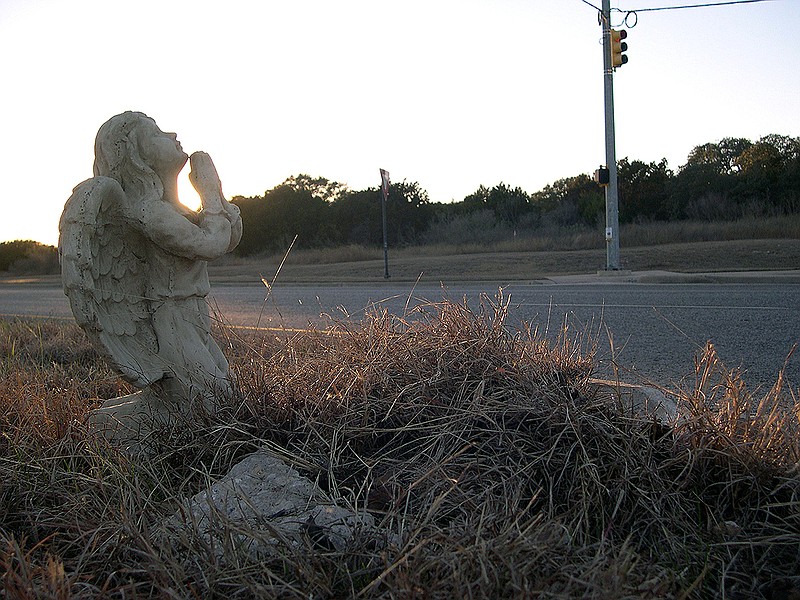 An Avery, Texas, high school senior has died in a one-vehicle accident in Red River County.

Harley Goodwin, 18, of Avery was taken to a local hospital, where she died from her injuries, according to a Texas Department of Transportation report.

The accident happened at 3 p.m. Monday on Farm to Market Road 114 about 4 miles east of Clarksville in Red River County, according to the report.

A 2002 Ford Explorer in which Goodwin was a passenger was eastbound on FM 114 when it ran off the road and rolled, and she was ejected from the vehicle, according to the report.

The crash remains under investigation.

"It is with profound sadness that I write this letter to you... we lost one of our Avery Bulldog seniors, Harley Goodwin, in a tragic car accident yesterday...The loss is felt by many, but most assuredly by her family. Please keep Harley's family in your thoughts and prayers," the statement said.

Drew said that counselors and bereavement support services will be available to students and staff.

"A student's death is a difficult and challenging situation that can generate a high level of stress and anxiety," she said.

"Harley touched many of us with her sweet spirit and will ever remain in our hearts," Drew said in the statement.