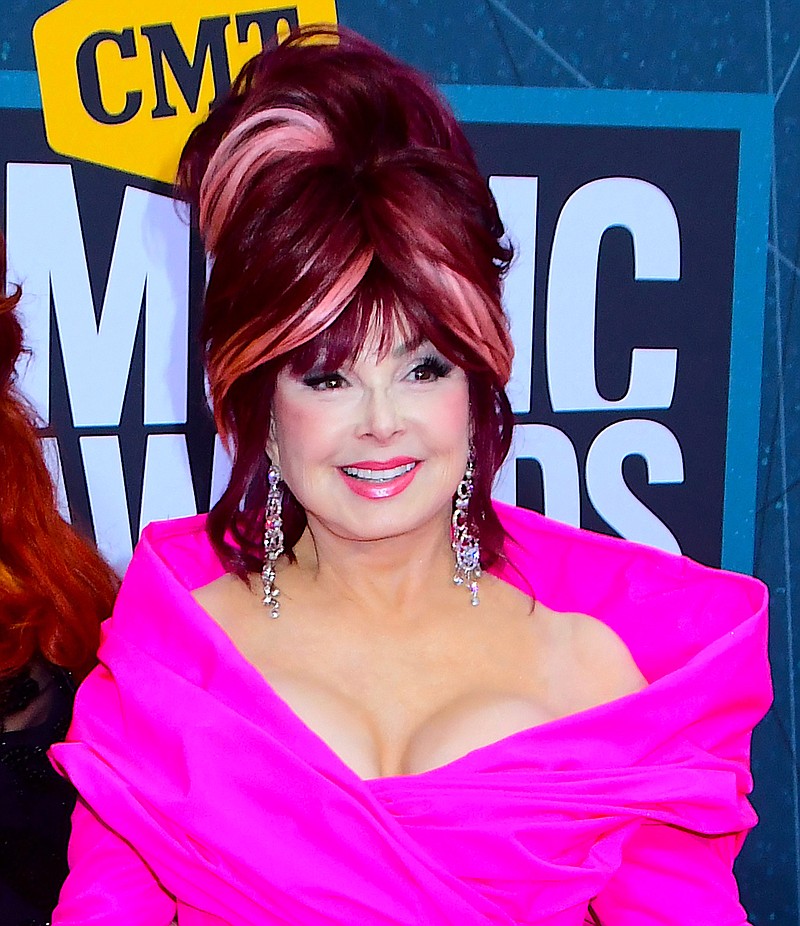 Naomi Judd fatally shot herself, her daughter Ashley revealed Thursday, less than two weeks after the country singer was found dead at home.

"My mother knew that she was seen and she was heard in her anguish, and she was walked home," the actress said. "When we're talking about mental illness, it's very important to be clear and to make the distinction between our loved one and the disease. It's very real, and it lies. It's savage."

In their initial statement after Judd's April 30 death, Ashley and sister Wynonna attributed their mother's loss to "the disease of mental illness."

A day after the singer's death, she and Wynonna were inducted into the Country Music Hall of Fame as The Judds.

"Our mother couldn't hang on until she was inducted into the Hall of Fame by her peers," Ashley Judd said Thursday. "That is the level of catastrophe of what was going on inside of her, because the barrier between the regard in which they held her couldn't penetrate into her heart and the lie the disease told her was so convincing."

CMT will air a live public memorial service, "Naomi Judd: A River of Time Celebration," at Ryman Auditorium on Sunday, the network announced earlier this week.