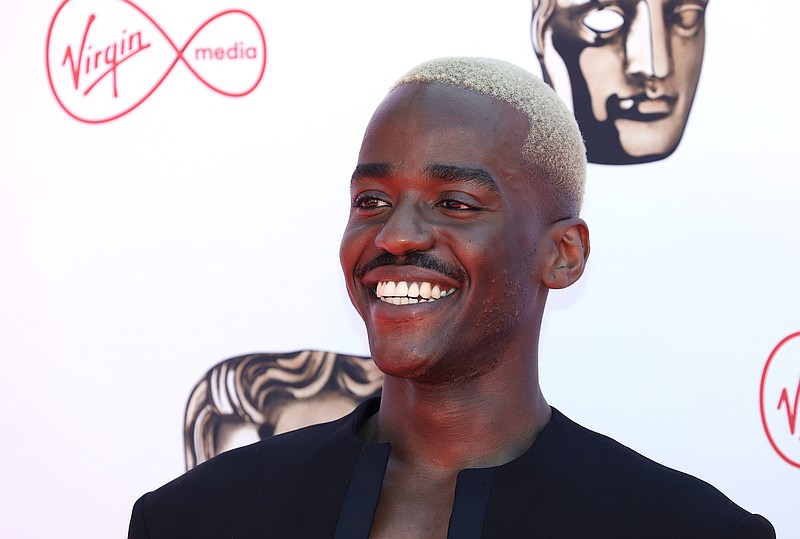 Ncuti Gatwa is stepping into the TARDIS.

The "Sex Education" actor has been tapped to take over for Jodie Whittaker as Doctor Who, the BBC announced Sunday.

"There aren't quite the words to describe how I'm feeling. A mix of deeply honored, beyond excited and of course a little bit scared," the 29-year-old Rwandan-Scottish actor said.

"This role and show means so much to so many around the world, including myself, and each one of my incredibly talented predecessors has handled that unique responsibility and privilege with the utmost care. I will endeavor my upmost to do the same."

Gatwa will be the 14th Doctor and the first Black actor to step into the role full-time (Jo Martin played "Fugitive Doctor" Ruth Clayton in several episodes in 2020). He'll follow in the footsteps of Christopher Eccleston, David Tennant, Matt Smith, Peter Capaldi and Whittaker in the rebooted version of "Doctor Who" that launched in 2005.

Whittaker announced in July she would be stepping down from the role after three seasons, as did showrunner Chris Chibnall.