May is motorcycle safety awareness month 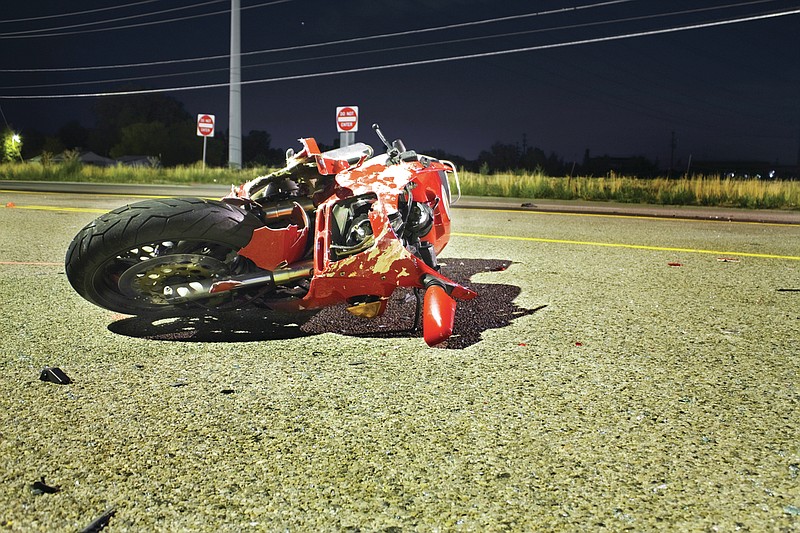 ATLANTA, Texas -- More than 500 Texas motorcyclists were killed in crashes in 2021, according to the Texas Department of Transportation.

Eleven motorcyclist were killed in 2021 compared to 10 in 2020 in the Atlanta District, which includes Bowie, Cass, Camp, Harrison, Marion, Morris, Panola, Titus and Upshur counties.

In Texarkana in 2021, 23 motorcycle traffic crashes resulted in the deaths of two motorcyclists. Six motorcyclists were seriously injured.

During the month of May, which is National Motorcycle Safety Awareness Month, TxDOT is reminding drivers to be vigilant around riders and to give them extra space and consideration on the state's roadways, said Heather Deaton, spokeswoman for TxDOT Atlanta District.

State officials report that 519 motorcycle riders died in motor vehicle crashes in 2021, a 7% increase over the previous year. And even though motorcycles comprise less than 2% of vehicles in Texas, they accounted for 12% of the fatalities in 2021.

"With warmer temperatures, we're seeing more and more motorcycles on our roads. Those are our friends, parents and other loved ones, and they are not always easy to see. More than half of fatal motorcycle crashes result from collisions with other vehicles," said Atlanta District Engineer Buddy Williams. "It's easy to misjudge the distance and speed of motorcycles. Their small size can even make them appear farther away when they're actually closer."

Williams also made a plea.

"One more thing we'd like to remind folks about as they're mowing their lawns this summer: Please remember to remove any grass clippings from the road. This is a serious slip hazard to our two-wheeled drivers that many of us may not think about."

• Take extra care when making a left turn. Always assume motorcycles are closer than they appear and avoid turning in front of an oncoming motorcycle.

• Give driving your full attention. Even a momentary distraction, such as answering a phone call or changing the radio station, can have deadly consequences.

• Give motorcyclists room when passing them. Move over to the passing lane and don't crowd the motorcyclist's full lane.

• Stay back. If you're behind a motorcycle, always maintain a safe following distance. When a motorcyclist downshifts instead of applying the brake to slow down, it can catch drivers off guard since there are no brake lights to signal reduced speed.

• Slow down. Obey posted speed limits and drive to conditions.