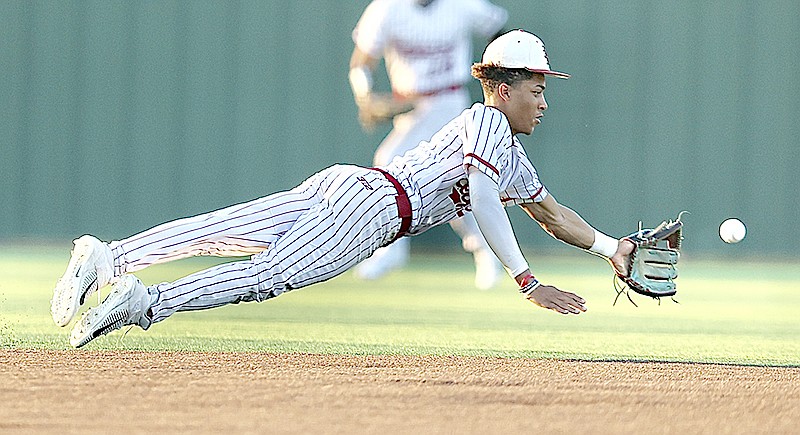 Cal Jones singled to start the game, was bunted over and advanced to third on an error. He scored on Braylon Blair's groundout.

Like the previous series, the bottom of the Leopard lineup remained hot at the plate.

Dylan Garton was hit by a pitch with two outs in the second inning and stole second. He scored on Ron Garza's hit, and Garza also swiped second base. Krayson Battle's single made it 3-0 L-E.

In the seventh, Xander Worthey singled, followed by a Garton hit and RBI single from Garza for the final tally.

The series winner advances to the regional quarterfinals to play either Bullard or Canton.