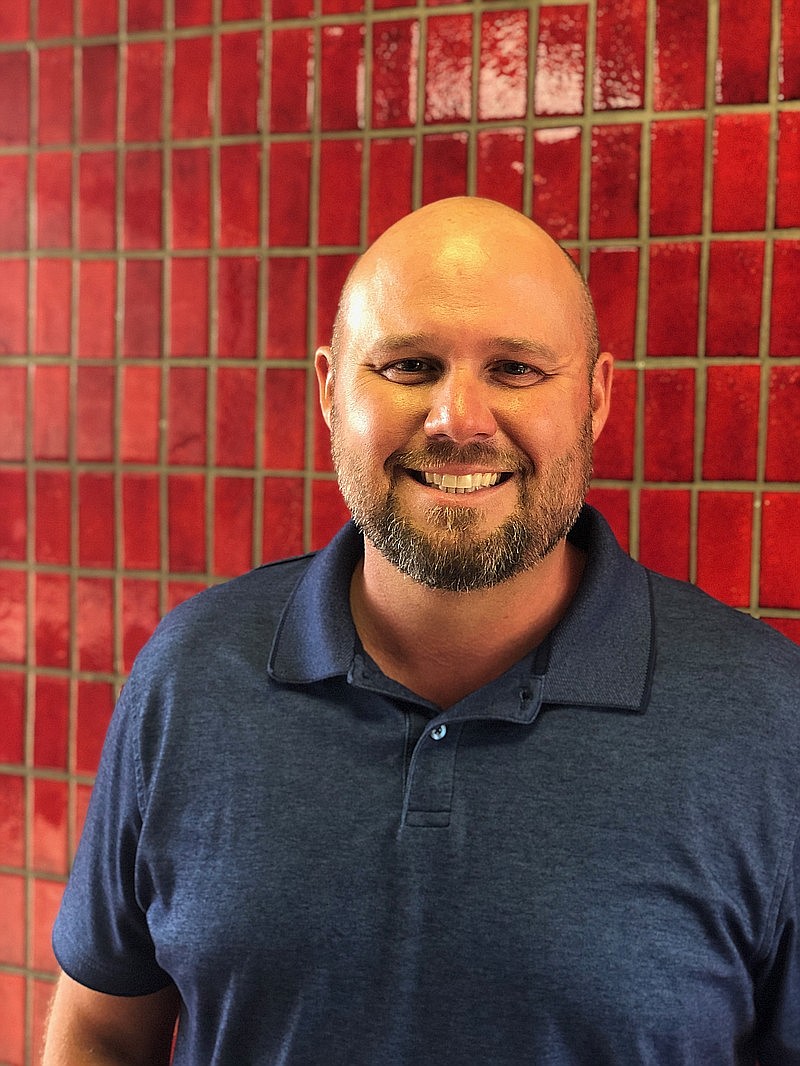 TEXARKANA, Texas -- The Liberty-Eylau Independent School District Board of Trustees has two longtime board members on the way out and two new members moving in to fill the positions.

Haugh previously served the board for about a year and a half in 2019 and 2020. He is a 2000 graduate of Liberty-Eylau High School and has served on the District Leadership Team, the board of the L-E Youth Sports Association and was the past chairman of the Bond Election Support Committee.

He said he's excited for the opportunity.

This will be Martin's first experience as a board member. Martin has children who previously went to Liberty-Eylau schools, and she said she wants to dedicate her presence on the board to making LEISD the best district possible.

Martin is a district manager for Tri-State Fastener & Supply Inc. While she doesn't have a background in education, she said her mom being an educator instilled important values in her when it comes to education.

She said she wants to contribute to making L-E an attractive school community for the public.

"There are a lot of people in our district who don't send their kids to our schools, and that was a concern," she said. "So my question was: OK, what's the problem? And I don't yet know the answer to that, but my hope is to get in there and find the solution if there is a problem. And if there's not a problem, I want to help people to see that there's not a problem."

The trustees passing the baton to Haugh and Martin have long histories with the district.

Debbie Courtney was a teacher within the district for 32 years before becoming a board member, meaning she's spent around 40 total years at LEISD. Her mother taught at the district for 24 years.

She said she joined the board to be a voice for the teachers.

"I gave them a different perspective," Courtney said. "Just being able to be a voice for the teachers and letting everyone know what they needed.

"I always loved it. I was a graduate of Liberty-Eylau, and I've been a member of this community all my life. It's been in my DNA forever."

Chad Turner's wife and children graduated from L-E, and he said it was always important for him to stay involved inthe district.

"It was very rewarding," he said. "Through my tenure, we built an elementary school, put turf on the football field -- we did a lot for the kids and the teachers.

"The biggest thing you have to realize being on the board is that the kids are number one. That's the only reason that schools exist, and if you're not doing everything you can for the kids, then you shouldn't be a board member."

Courtney and Turner's tenures with the LEISD Board ended last month. They shared some advice with the new members.

"Just listen and be available to the parents and kids of the district," Courtney said. 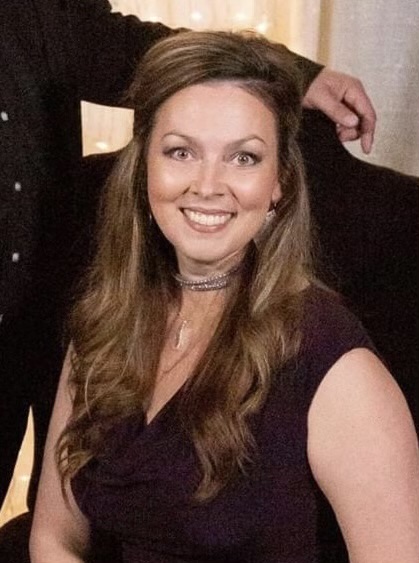