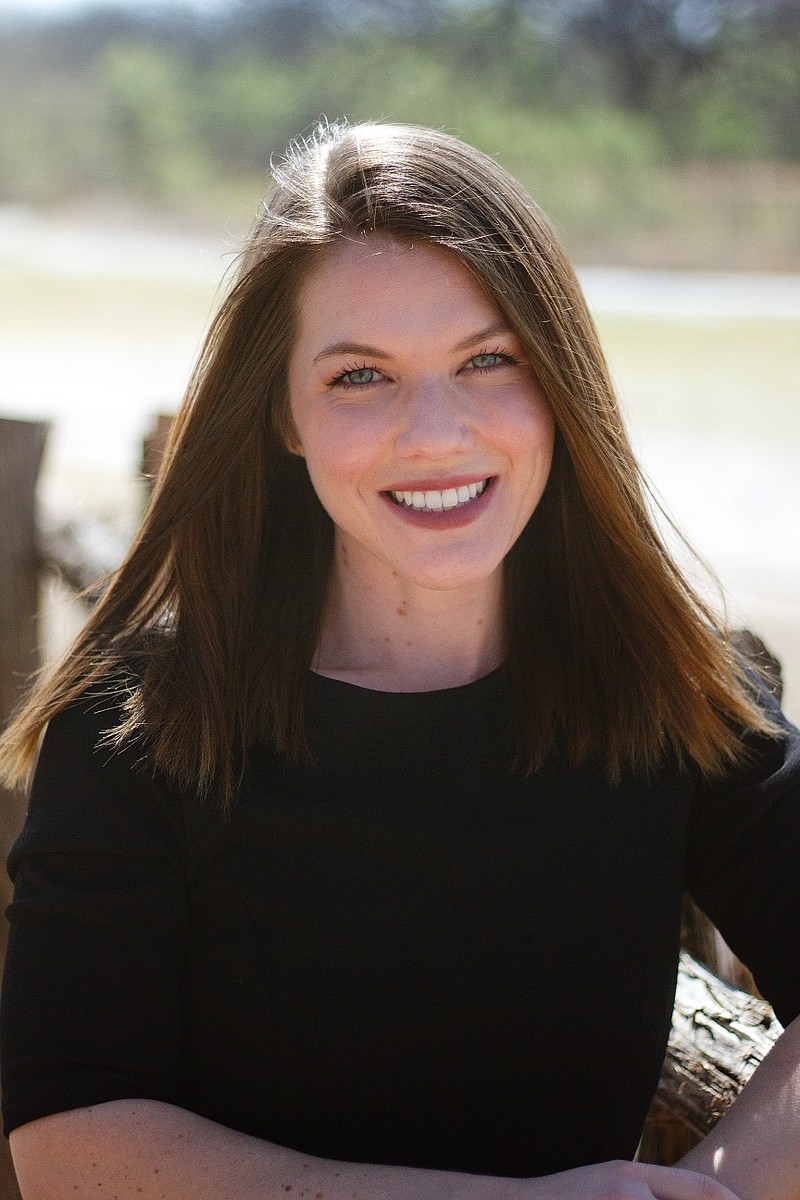 REDWATER, Texas -- Lynsey Gold, band director for the 2021 UIL 1A state champion band, is bringing her talents to Redwater ISD as their newest director of bands.

Since 2017, Gold has served as the band director for Menard ISD. She is currently in her eighth year of teaching instrumental music. From 2015-2017, Gold led the middle school band program in Crockett County CCSD.

Her bands have consistently earned superior ratings at UIL marching, concert and sight-reading contests. In 2019, the band program for Menard ISD was ranked fifth in the state among 1A bands. In 2021, they brought home the 1A state championship, earning the school their first UIL state marching band title.

"Lynsey has created well-rounded instructional programs for band students in grades 5-12 and she is a known collaborator with other staff in order to create a cohesive schedule for rehearsals, practices and events," Superintendent Dr. Kelly Burns said in a news release. "We are thrilled to bring her on board with the Redwater ISD Dragon Team."

Gold's bands have earned sweepstakes awards and invitations to various marching showcases and have had students qualify at the regional and state levels.

Gold holds a bachelor of music with all-level certification from Angelo State University. She recently was elected to be the first official representative for the new conference 1A UIL State Marching Band Rules Committee. Her professional affiliations include the Association of Texas Small School Bands, the Texas Bandmasters Association and the Texas Music Educators Association.

Gold begins her service with Redwater ISD on July 1.