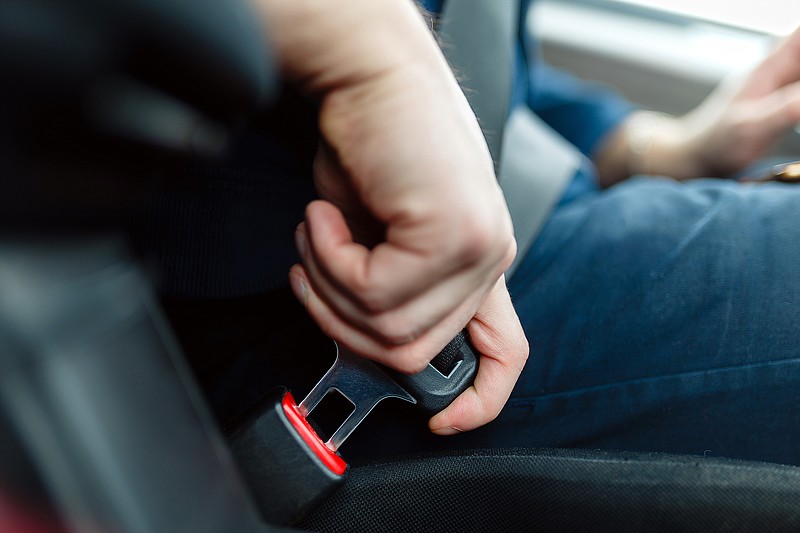 Beginning May 23, law enforcement will have patrols across Arkansas watching closely for motorists not using their seat belts.

The stepped-up enforcement operation will continue through June 5 as part of the National Highway Traffic Safety Administration's Click It or Ticket defined enforcement action plan ,which spans the Memorial Day holiday period.

The Arkansas Highway Safety Office reminds drivers and their passengers that the regular practice of using seat belts is a proven lifesaver.

"The objective is to change the ways of so many drivers and passengers who never use their seat belts," said Colonel Bill Bryant, director of the Arkansas State Police and the Governor's highway safety representative. "We want the act of buckling up to become instinctive for everyone anytime they get in a car or truck to travel."

As a part of the Click It or Ticket plan for 2022, NHTSA has asked authorities in every state to participate in the kickoff event, Border to Border, or B2B, a four-hour national seat belt awareness event coordinated by participating state highway safety offices and their respective law enforcement liaisons. The B2B program is intended to increase law enforcement participation by coordinating highly visible seat belt enforcement involving drivers at heavily traveled, highly visible state border locations.

"During the Click It or Ticket campaign, we'll be working with our fellow law enforcement officers across local and state lines to ensure the message is getting out to drivers and passengers," Bryant said. "Buckling up is the simplest thing you can do to limit injury or save your life in a crash, and it's the law."

According to NHTSA statistics from 2020, there were 10,893 unbuckled passenger vehicle occupants killed in crashes in the United States. More than twice the number of males died in crashes as compared to females. Additionally, the use of seat belts was lower among males. More than half, 55%, of the males who died in motor vehicle crashes were not wearing a seat belt. Among females who died in crashes during the same reporting period, 43% weren't buckled up.

(For more information visit nhtsa.gov/campaign/click-it-or-ticket or call the Arkansas Highway Safety Office at 501-618-8136.)