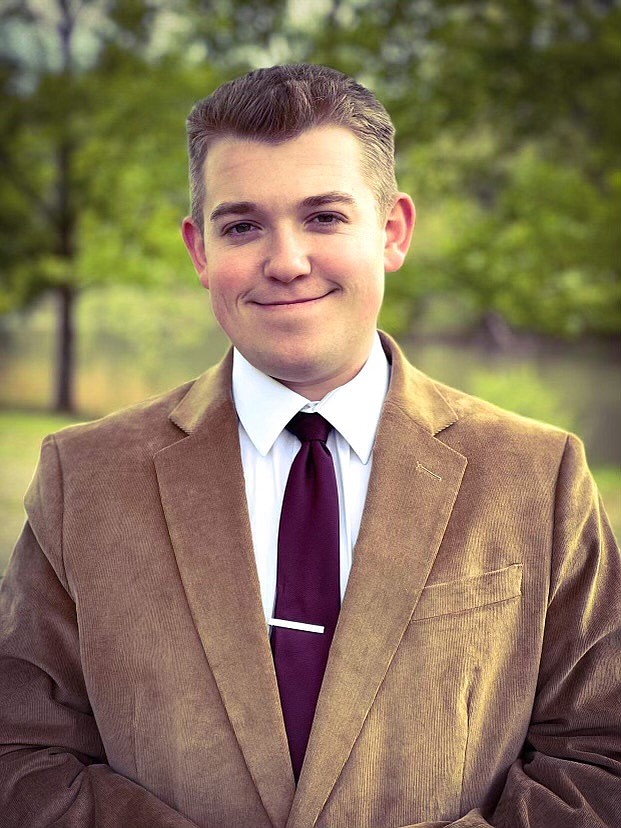 DeKALB, Texas -- An area middle school teacher is one of 24 educators selected by the Texas Education Agency for the Teacher Vacancy Task Force.

DeKalb Middle School science teacher Joshua Sciara is joining the group sanctioned by Gov. Greg Abbott, who directed the TEA to create a task force to identify solutions to the state's teacher shortage.

Acting on a recommendation the task force made at its first meeting March 10, the TEA expanded the group to 52 members, with 26 teachers and 26 school system administrators constituting the membership. TEA received more than 1,500 nominations for the task force during the submission period.

Sciara said after the TEA announced the expansion, he immediately expressed interest in joining.

"After advancing to an interview process, I expressed my perspective and concerns as an educator that truly strives to make a difference," he said. "Education, in every facet, is a calling. I am tremendously honored to be selected to serve on the Teacher Vacancy Task Force."

"As a teacher from a small school like DeKalb ISD, I am thankful to represent a rural school district and the small-town voice," Sciara said. "As a member, I am excited to be a voice for all teachers; new and veteran. In addition to this honor, I am humbled to have the opportunity to serve teachers; the superheroes that make the state of Texas so great."

In a TEA news release, Texas Education Commissioner Mike Morath emphasized the importance of recruiting and retaining teachers with this statewide effort.

"Teachers are the single most important school-based factor affecting student outcomes," he said. "The Teacher Vacancy Task Force will further ensure our ability to provide the best guidance, support and resources to help schools find and retain the teachers they need for all their students."

The task force's next meeting is June 2.