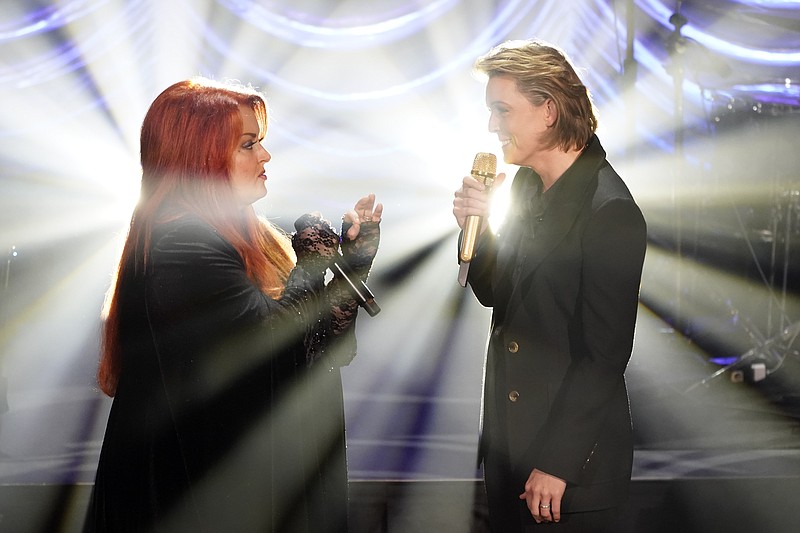 The mother-daughter duo's final tour together was scheduled to start in September. But Judd died April 30 at age 76, one day before they were inducted into the Country Music Hall of Fame. Wynonna Judd announced at a public memorial that she wanted to continue with the tour.

A final stop of the tour has been added in their home state of Kentucky with a show in Lexington at Rupp Arena on Oct. 29 with Hill as the special guest.

"I am humbled, once again, by the loyalty of the fans who have been with us for 38+ years, who continue to show up for me when I need them the most," Wynonna Judd said in a statement Thursday.

McBride will open the show on select nights.

The Grammy-winning Judds scored 14 No. 1 songs in a career that spanned three decades. The red-headed duo combined the traditional Appalachian sounds of bluegrass with polished pop stylings, scoring hit after hit in the 1980s.