Over 1,600 Texans have signed petition to oppose Marvin Nichols Reservoir 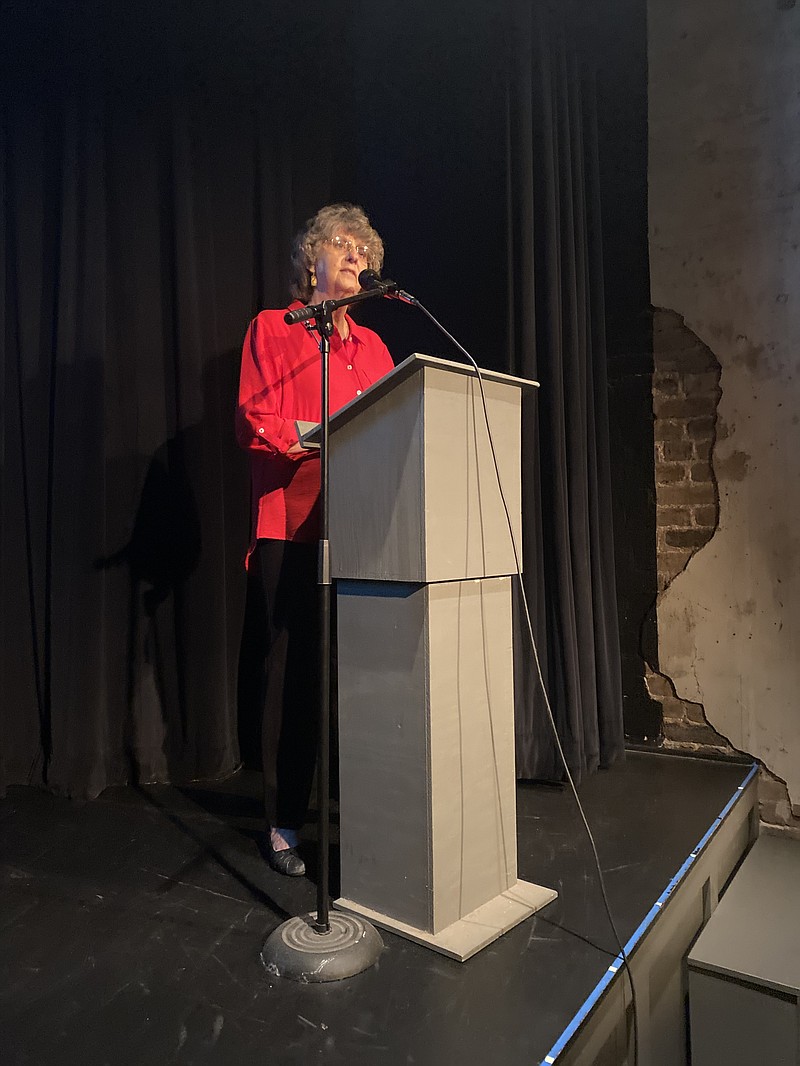 Texans are weighing in on the costliest proposed project in the state water plan.

Others have written letters to Preserve Northeast Texas expressing their opposition to the use of eminent domain in the project.

Marvin Nichols Reservoir, which would be on the main stem of the Sulphur River in Red River, Titus and Franklin counties, would flood more than 66,000 acres of ranch land, hardwood forest and wetlands in Northeast Texas to pipe water 150 miles to the Dallas-Fort Worth Metroplex. It also would require that at least another 130,000 acres be taken from private ownership for mitigation purposes.

The cost estimate for the project is about $4.58 billion, with material costs rising steadily.

The Marvin Nichols Reservoir was adopted by water planners based on a predicted strain to the DFW Metroplex water supply. The prediction is based not only on expected population growth, but also continued high per capita water use.

The target date for completion of the reservoir was moved forward in the state water plan in summer 2021 from 2070 to 2050.