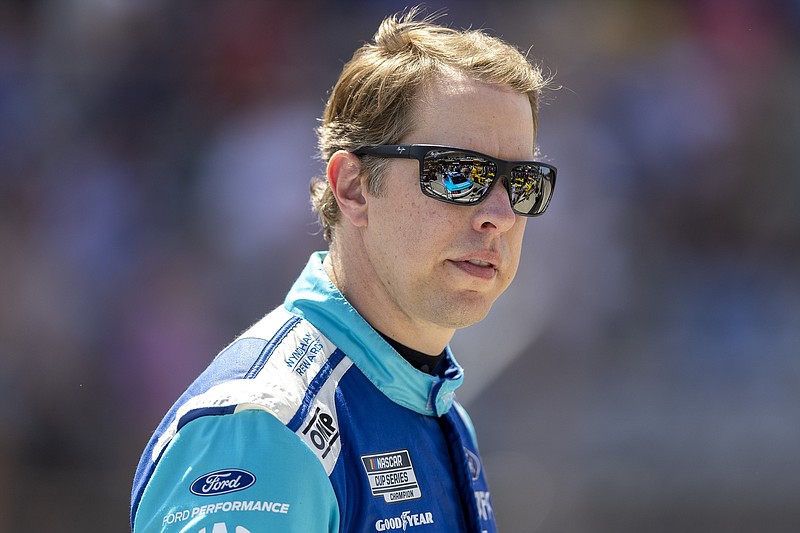 FILE - Brad Keselowski (6) prepares for a NASCAR Cup Series auto race at Circuit of the Americas, March 27, 2022, in Austin, Texas. Kyle Larson last June held off a hard-charging Keselowski during a final 10-lap shootout in the All-Star. It was Keselowski's third runner-up finish in an All-Star race. Larson then won the fall playoff race at Texas. (AP Photo/Stephen Spillman, File)

FORT WORTH, Texas -- Brad Keselowski was the runner-up in the NASCAR All-Star race at Texas last year and has led more laps on the 1 1/2-mile track than anyone who has never won here.

Keselowski is in a much different position going into Sunday night's All-Star race, the non-points exhibition dropped right in the middle of the 26 races before NASCAR's playoff chase.

Now with an ownership stake in his Cup Series team, RFK Racing along with Jack Roush, it has been a challenging first season in that role for the 2012 Cup champion who also was the series runner-up just two years ago.

"Oh, it's been eventful. A lot going on," Keselowski said with a chuckle. "We have the challenge in front of us to go win races while we're growing as a team and changing as a team."

Keselowski is still one of 20 drivers locked into the 24-car All-Star field, which includes former Cup champions and race winners since the start of 2021. He fits both of those categories despite being without a win this year and 31st in the current standings. That's 12 spots lower than his No. 6 RFK Racing entry would be without the 100-point penalty from NASCAR after the Atlanta race for illegally modifying a supplied part on the new Next Gen car.

Reigning series champion Kyle Larson has won his last two All-Star starts, last year in his debut season with Hendrick Motorsports after taking the checkered flag at Charlotte in 2019 while still with Chip Ganassi Racing. Larson missed the 2020 All-Star race while suspended by NASCAR for using a racial slur during a livestream race.

Larson last June held off a hard-charging Keselowski during a final 10-lap shootout in the All-Star race after a slick three-wide pass for the lead. It was Keselowski's third runner-up All-Star finish. Larson later won the fall playoff race at Texas.

While there are no points on the line Sunday night, there is $1 million for the winner. A strong performance could be a big boost for a driver like Keselowski, who goes into the second half of the regular season needing to win one of the 13 races to extend his playoff streak to nine appearances in a row.

Asked what would be a success this season, Keselowski responded simply, "Winning a Cup race."

Keselowski won one of the two 150-mile qualifying races before the Daytona 500, and teammate Chris Buescher won the other. A ninth-place finish in that season-opening points race is the only top 10 this season for Keselowski, who has led 654 laps in his 26 Texas races.

Drivers definitely can take a different approach at the All-Star race.

"There's a completely different set of how the race is going to unfold and things like that, but you essentially still have your stages, but they are mostly shorter," Kyle Busch said. "Other than that, it's just about trying to go out there and win that million dollars and bring home a check or bring home a steering wheel."

Busch, who won at Kansas last weekend, said being in the All-Star race is "one of the most fun things" the drivers get to do each year.

"It's fun to be a part of," Kevin Harvick said.

There will be four stages of racing for a total of 125 laps for this All-Star race. The first three segments will be 25 laps, with the winner of each starting up front for the final 50-lap run to $1 million. There will also be a pit stop competition before that fourth stage, with the winning team also then starting on the front two rows.

It is more straightforward than the All-Star race debut at Texas last year, when there were 100 laps over six segments that included inversion gimmicks. There were four 15-lap stages, and a 30-lap one that incorporated a pit stop competition before the final 10-lap shootout.

Larson is the FanDuel Sportsbook favorite to win his third All-Star race, which would tie Dale Earnhardt Sr. and Jeff Gordon for the second-most All-Star wins behind Jimmie Johnson's four. ... The final four spots for the All-Star race will be determined earlier Sunday. There will be 16 drivers in a 50-lap race that will be split into three stages. The winner of each stage will advance to the All-Star race, and the final spot will be picked through a fan vote. 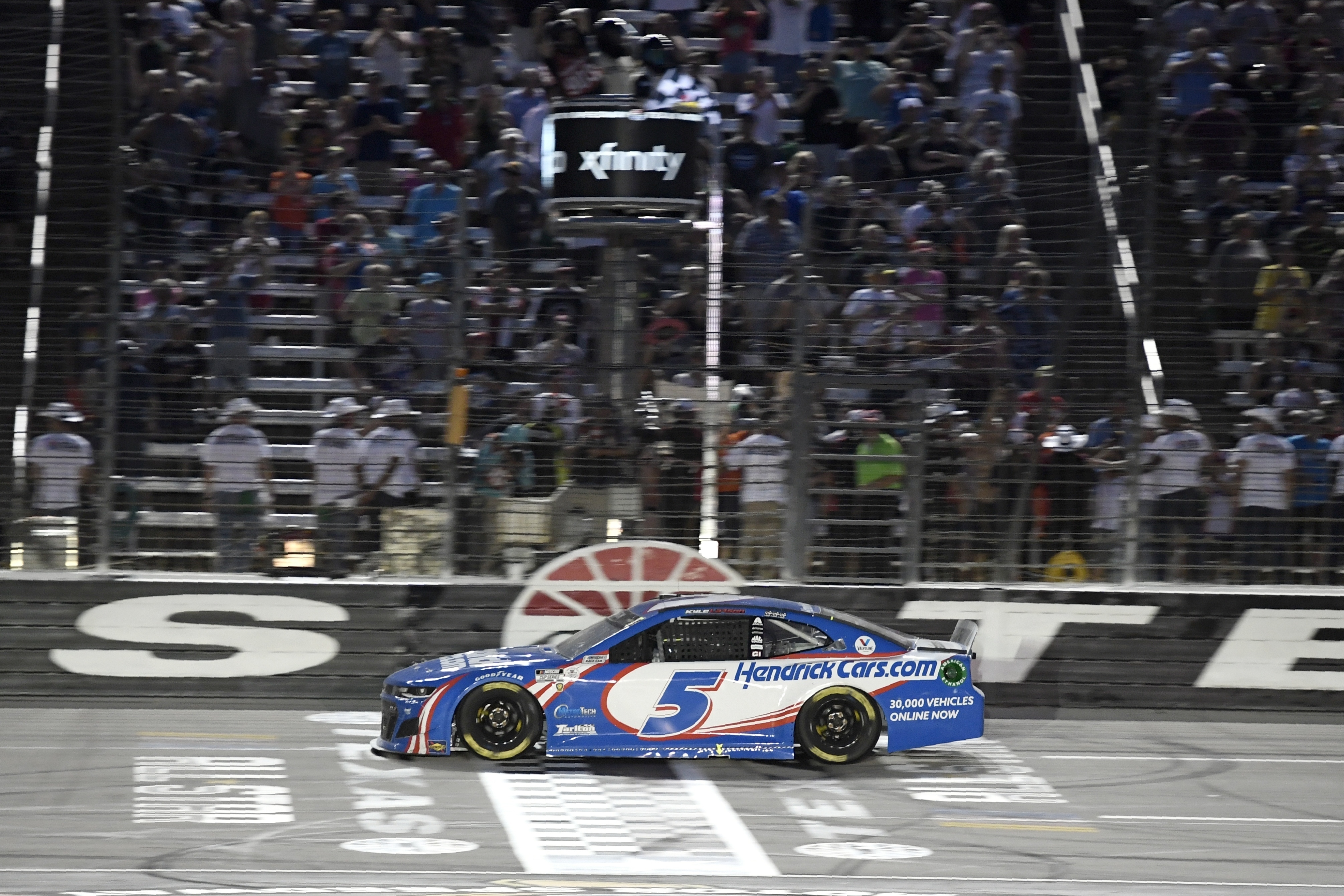 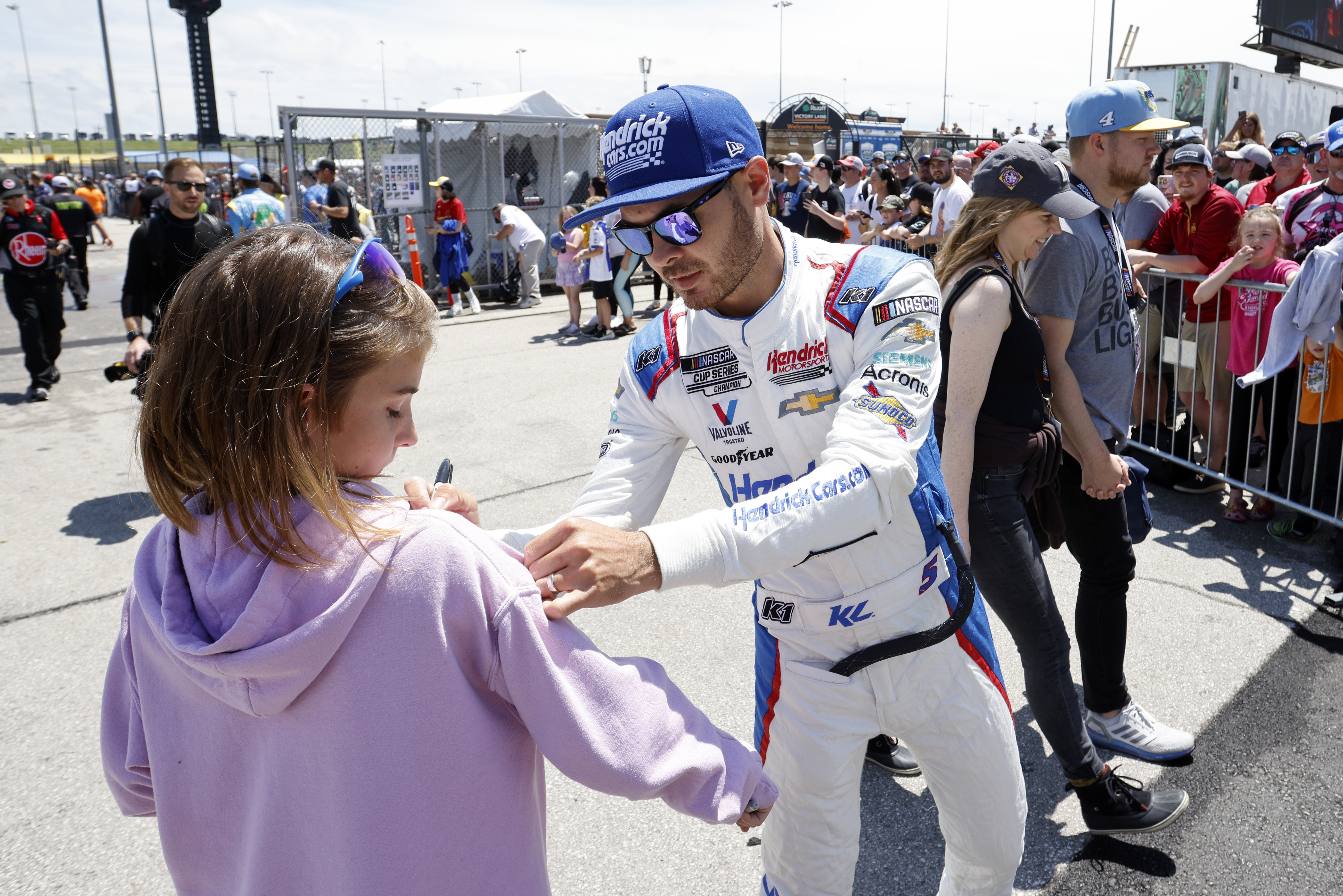 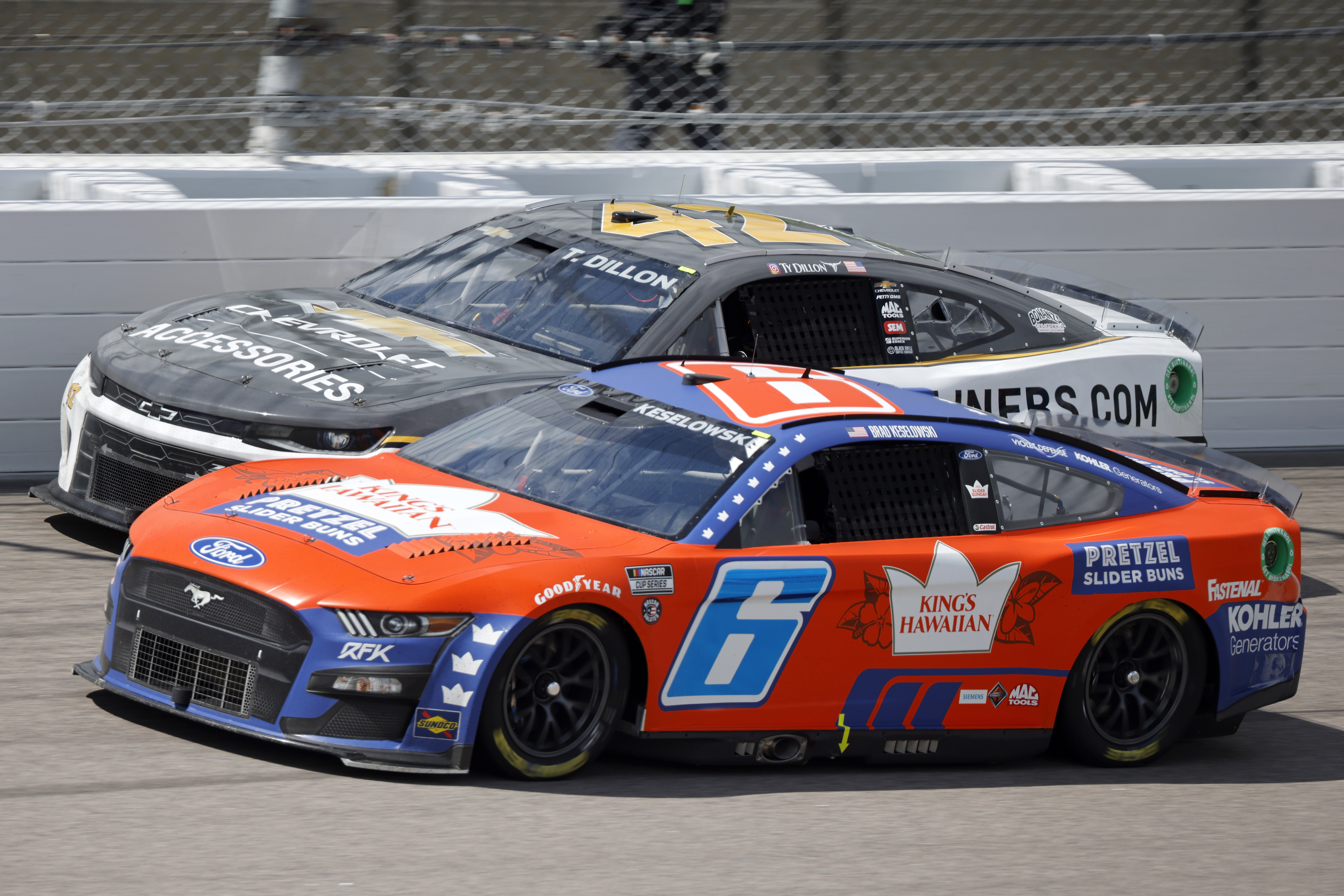