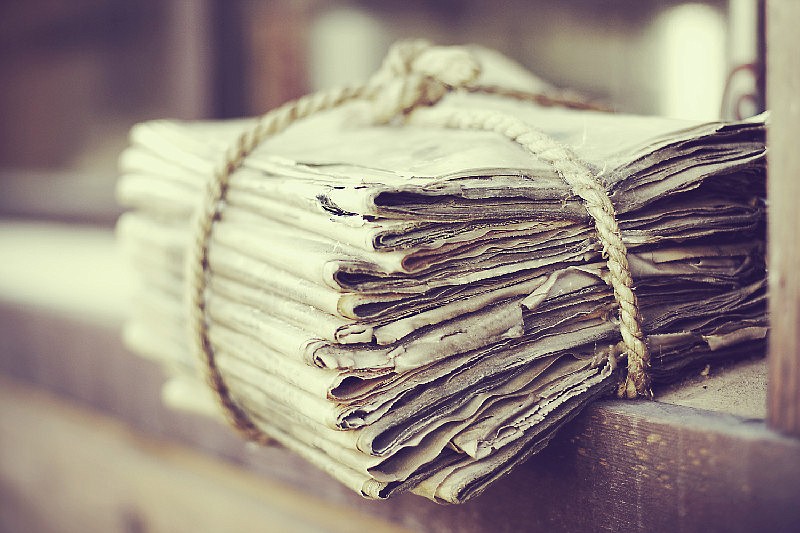 In 1542, Spanish explorer Hernando de Soto died while searching for gold along the Mississippi River.

In 1924, in a case that drew much notoriety, 14-year-old Bobby Franks was murdered in a "thrill killing" carried out by University of Chicago students Nathan Leopold Jr. and Richard Loeb (Bobby's cousin).

In 1927, Charles A. Lindbergh landed his Spirit of St. Louis monoplane near Paris, completing the first solo airplane flight across the Atlantic Ocean in 33 1/2 hours.

In 1932, Amelia Earhart became the first woman to fly solo across the Atlantic Ocean as she landed in Northern Ireland, about 15 hours after leaving Newfoundland.

In 1941, a German U-boat sank the American merchant steamship SS Robin Moor in the South Atlantic after the ship's passengers and crew were allowed to board lifeboats.

In 1955, Chuck Berry recorded his first single, "Maybellene," for Chess Records in Chicago.

In 1972, Michelangelo's Pieta, on display at the Vatican, was damaged by a hammer-wielding man who shouted he was Jesus Christ.

In 1979, former San Francisco City Supervisor Dan White was convicted of voluntary manslaughter in the slayings of Mayor George Moscone (mahs-KOH'-nee) and openly gay Supervisor Harvey Milk; outrage over the verdict sparked rioting. (White was sentenced to seven years and eight months in prison; he ended up serving five years and took his own life in 1985.)

In 1991, former Indian Prime Minister Rajiv Gandhi was assassinated during national elections by a suicide bomber.

In 2020, President Donald Trump visited a Ford Motor Co. plant outside Detroit that had been repurposed to manufacture ventilators; he did not publicly wear a face mask but said he had worn one while out of public view. A Michigan judge sided with Gov. Gretchen Whitmer in a challenge by Republican lawmakers to her authority to order sweeping restrictions during the coronavirus outbreak.

Ten years ago: President Barack Obama and other world leaders meeting in Chicago locked in place an Afghanistan exit path that would keep their troops fighting there for two more years. Former Rutgers University student Dharun Ravi (dah-ROON' RAH'-vee), who used a webcam to spy on his gay roommate, Tyler Clementi, who then committed suicide, was sentenced to 30 days in jail (he served 20). A Yemeni man detonated a bomb during a rehearsal for a military parade, killing 96 fellow soldiers; al-Qaida's branch in Yemen claimed responsibility.

One year ago: Thousands of Palestinians rallied after a cease-fire took effect in the latest Gaza war; the 11 days of fighting left more than 250 people dead, the vast majority Palestinians, and brought widespread destruction to the Gaza Strip. President Joe Biden said there had been no shift in his commitment to Israel's security, but that a two-state solution that includes a state for Palestinians remained "the only answer" to that conflict. Authorities said the two Bureau of Prisons workers who were supposed to be guarding Jeffrey Epstein the night he killed himself in a New York jail had admitted that they falsified records, but that they would be spared prison time under a deal with federal prosecutors; the workers were accused of sleeping and browsing the internet instead of monitoring Epstein.