Lead with love and compromise for the benefit of your child 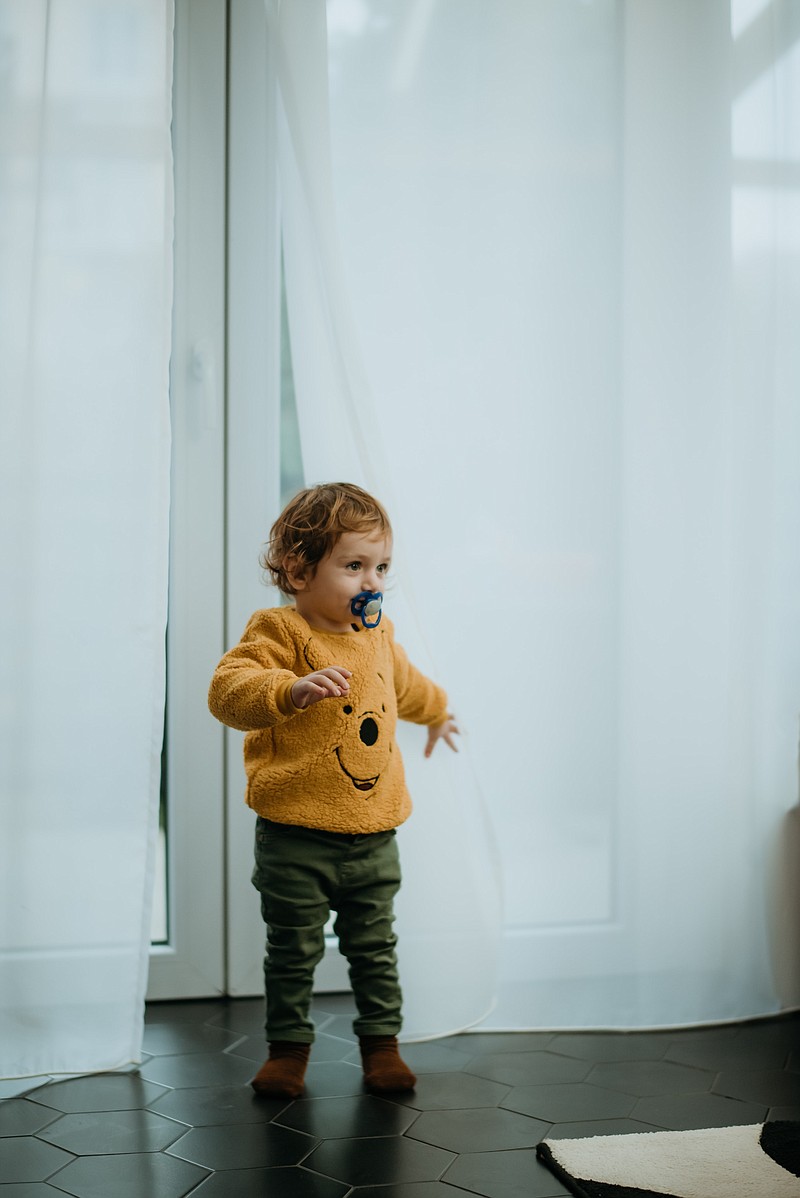 Q. My child's mother and I hooked up at a party our last year of college. We were never officially together, although we tried to be once she found out she was pregnant. We are from different cultures and do not see eye to eye about how to raise our son. I am stricter and want my son to follow my traditions, but his mother does not support them. Our son is now 4 and I have concluded that we absolutely cannot co-parent, yet the courts continue to think we can and it's making it very difficult on our son. What's good ex-etiquette?

A. The courts are not making things difficult on your son; you and his mother are. Granted, co-parenting is difficult. Add different cultures, different anything, and it definitely makes it harder to work together. But all things equal, why would the courts grant you anything but joint custody? The court can't determine which is the "correct" culture. The court believes your child deserves both his parents in his life and expects both his parents to put him first (Good ex-etiquette for parent rule #1).

Sounds like this is something you should have considered prior to attending a party in college.

Here's an important question to consider: Do you think your child cares that his parents come from different backgrounds? I can tell you he does not. Your child sees you as Mom and Dad. He knows, even at 4, that he is both of you. You can teach him to respect and celebrate your differences -- the very differences that created him -- or you can argue.

But consider how arguing about your differences teaches him to love himself. It doesn't. His parents are in conflict. Even though he is only 4, I would bet you haven't kept why you argue from him. Arguing puts him in the middle and asks him, using his little child sensibilities, to reason which one of you is right and which one is wrong. How can he choose? You can't even agree. Look at the inner conflict you and mom are creating. At 4, it's doubtful he has the ability to do anything but gravitate to the parent that is the most fun and makes him feel the safest. Ironically, he would probably do that at 40 as well.

I know certain cultures do not see compromise as a solution. However, those cultures are usually very strict in their approach to sexual relations outside of marriage as well. Now that you face this issue, your only alternative is to put your child first. Respect your culture, teach him to respect his culture, but offer that understanding as a source of strength, not as a reason to question his identity.

Finally, over the years, I have had clients that are from two different countries, different cultures, and two different religions. The ones that were most successful decided how they would handle those differences prior to having children and followed their agreement after their breakup. You didn't have that luxury, but the answer is still the same -- lead with love and compromise in the name of your child. (Good ex-etiquette for parents rule #10) That's good ex-etiquette.

Print Headline: Lead with love and compromise for the benefit of your child