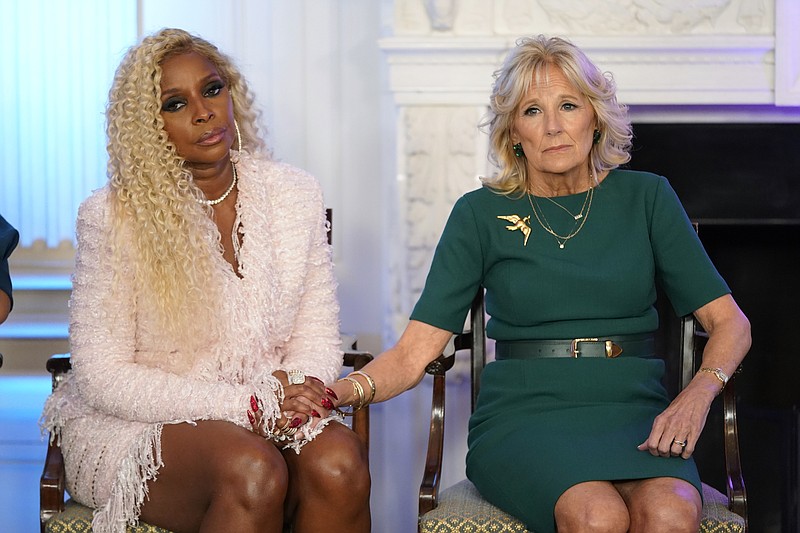 TEXARKANA, Texas -- Nearly a year ago, the Centers for Disease Control and Prevention changed its standards for cervical cancer screenings.

In an article from January of this year, CDC acknowledges the dangers of cervical cancer, due to it being the fourth leading cause of cancer-related deaths for women. Additionally, CDC statistics show that minority groups experience higher numbers of Human Papillomavirus (HPV)-associated cervical cancer than women of non-hispanic races and other ethnicities.

According to the CDC, nearly every case of cervical cancer can be attributed to HPV.

Shuman has been practicing obstetrics and gynecology for 15 years and has been part of the Wadley network in Texarkana since 2019. She said reducing the amount of screenings lowers the burden and anxiety that happens with Pap smear testing.

"Decades ago, Pap smears were performed yearly," Shuman said. "Now, the addition of HPV testing to the standard Pap smear enables testing to be extended to every five years."

Shuman said the only caveat to extending Pap smear screening intervals is that there can be a misconception of an exam only being needed every five years.

"Much more goes into a yearly well woman exam than just a Pap smear," Shuman said. "It is important to continue yearly exams so that women receive blood pressure testing, breast exams, pelvic exams, and other health screenings. A pelvic exam is still performed yearly because it evaluates all female organs, whereas a Pap smear only evaluates the cervix."

Shuman said that many women still believe they need a yearly Pap smear, even with normal past test results.

"However, insurance coverage often mirrors guideline changes," Shuman said. "Insurance is unlikely to cover a screening Pap smear on a yearly basis, viewing this as unnecessary. There are certainly exceptions. If a woman has had an abnormal Pap smear or has received a treatment for an abnormal Pap smear, she will need more frequent testing. Insurance does cover more frequent Pap smears for this case scenario."

Shuman said many cases of cervical cancer can be prevented by screening Pap smears.

"This allows for early detection and treatment before cervical cancer arises," Shuman said. "I believe the adage, 'An ounce of prevention is worth a pound of cure.'"

To learn more about HPV and cervical cancer screenings, visit tinyurl.com/ycxm8zab and tinyurl.com/4p32h8rv.