GM EV1: A revolutionary antique that's still the car of the future 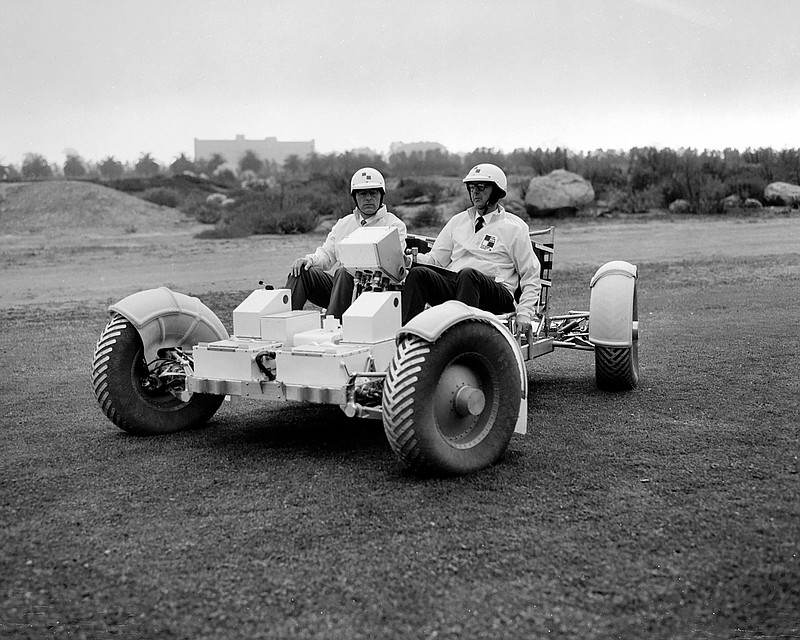 It cost as much as a Mercedes, could only travel 79 miles, and was both the hero and villain of Hollywood. Only 10 years after it rolled into driveways, almost all were crushed. One remains operational ... and its parked at The Smithsonian. A qualified antique, it's still the car of the future.

On Earth Day in 1990, General Motors Chairman Roger Smith announced his company would put the Impact concept electric vehicle into production, in accord with California legislation that required automakers to sell zero emission vehicles as 10% of their fleet by 2003. Unfortunately, nobody knew how to actually produce a sellable version.

The Impact was not GM's first electric car. It tested the XP512E city car in 1969 and co-developed the Lunar Rover. Back on Earth, GM entered Australia's 1987 World Solar Challenge with the Sunraycer that covered 1,867 miles ahead of all competitors. The Sunraycer's electrics underpinned both the Impact prototype and production-spec 1996 EV1, leased through Saturn retailers for $33,000 ($60,000 today).

"GM's engineers really were dedicated to the EV1," said Michael Shnayerson, author of "The Car That Could: The Inside Story of GM's Revolutionary Electric Vehicle." "It was fun to hang out with them and feel the passion. One of my favorite characters was an outsider, Stan Ovshinsky, an inventor who with his wife developed the nickel-metal hydride battery."

Consider battery technology a quarter-century ago. The EV1 was an aerodynamic, aluminum-intensive design with structural battery pack like modern EVs, but its lead-acid batteries debuted before the Model T. Nickel-metal hydride batteries eventually doubled range to 140 miles, but were still shy of the 250-300 miles expected now.

I drove an EV1 in 1996. For those of you who've delighted in modern EVs' instant torquey performance, imagine having that experience in the last century. The EV1 could run 0-60 mph in 8 seconds, comparable to a Camaro. After my drive, I beamed with an "EV1 smile." For everybody who drove one, the world changed.

"It was the start of a new chapter in transportation," said Tim Grewe, GM director of electrification strategy. "We saw potential in the EV1, which introduced this type of product. We kept pushing energy density up, which eventually led to the Chevy Bolt EV with a very functional range of 258 miles. With today's Ultium platform, we're seeing benefits of all that was invested."

It wasn't until Tesla launched the Lotus-based Roadster in 2008 that an automaker integrated banks of lithium-ion laptop batteries to power an automobile. Advancements of these energy-dense batteries enable today's 300-plus-mile ranges and quick recharging. Imagine if GM had access to those batteries in 1996!

The EV1's tale was told in a 2006 movie titled "Who Killed The Electric Car?" that quoted celebrities like Ed Begley Jr. and Ralph Nader. As discussed, GM developed an impressive car, but eventually collected them from "owners" and crushed them. The movie also suggested lobbying killed them.

In truth, all EV1s were leased and never "owned" by individuals, so after lease expiration, GM had the right to repossess them. The EV1 was essentially a test program to gain real-world experience, and having determined it unprofitable, executives ended the program. Most cars were crushed to eliminate liabilities. Several remain in museums like The Smithsonian and The Henry Ford.

After California prematurely mandated zero emission vehicles, GM defended itself with lawyers. It's a messy saga that left tomorrow's ride alongside the road. GM reportedly spent around $1 Billion on the program that delivered about 800 vehicles ($1,250,000 per car) -- an expensive endeavor, but with dollars unwasted.

"It was a great start," Grewe said. "It led to hybrids like the (Chevy) Volt and was an incredible entry into the new chapter that is becoming a reality. Having the 2023 Cadillac Lyriq on a 400-mile trip doesn't take you any longer. People have to experience that. It becomes a lifestyle you don't want to give up."

If EV1 drivers vowed to keep them, why didn't more people adopt them?

"Its range was something the public could not accept," Grewe said. "And, it was a two-seat vehicle that couldn't expand to other segments. We always tried to make the most of the battery technology to get the longer range goal of EVs. Building confidence in technology and infrastructure is the next step."

GM learned its lessons and developed the skateboard chassis, demonstrated by the 2002 Autonomy concept. Batteries, motors, and chassis are fully integrated, allowing multiple bodies to share underpinnings. Witness the 2023 GMC Hummer and 2024 Chevy Equinox, costing $30,000 with up to 300 miles range, sharing architecture.

"You could say that the car's failure was not developing those new batteries, and thus not achieving the range it needed," Shnayerson said. "But to me, the greatest failure of the EV1 was the top managers' failure of nerve. Imagine if the Big Three had just kept refining a line of EVs no matter how inefficient they seemed. Instead, I found myself in 2006 interviewing a young entrepreneur who was fascinated by the promise of EVs. His name was Elon Musk."

Let's remember the EV1 did it first.

"It will be recognized as the start," Grewe said. "We'll be able to see early buds of technology that we put there in the future. It gave us the start of a roadmap to getting there as fast as we can. It didn't die; it just transferred technology that lives on -- the earliest start of something important."

While the EV1 was always in search of batteries that came too late, it unleashed headwaters towards a new generation of EVs that includes the upcoming Chevy Silverado, Chevy Blazer, Buick Electra, $300,000 Cadillac Celestiq, and electrified Corvettes. They'll even go back to the moon.

"Looking back 25 years, the car's legacy is that it proved its thesis -- an electric car could go the distance and a future generation would be far better equipped than it might have been, thanks to the body of knowledge GM acquired doing the EV1," Shnayerson said. "It truly helped promulgate a global revolution."

(Casey Williams is an Indianapolis-based automotive journalist and a long-time contributor to the Chicago Tribune. He can be reached at AutoCaseyaol.com and on YouTube AutoCasey.) 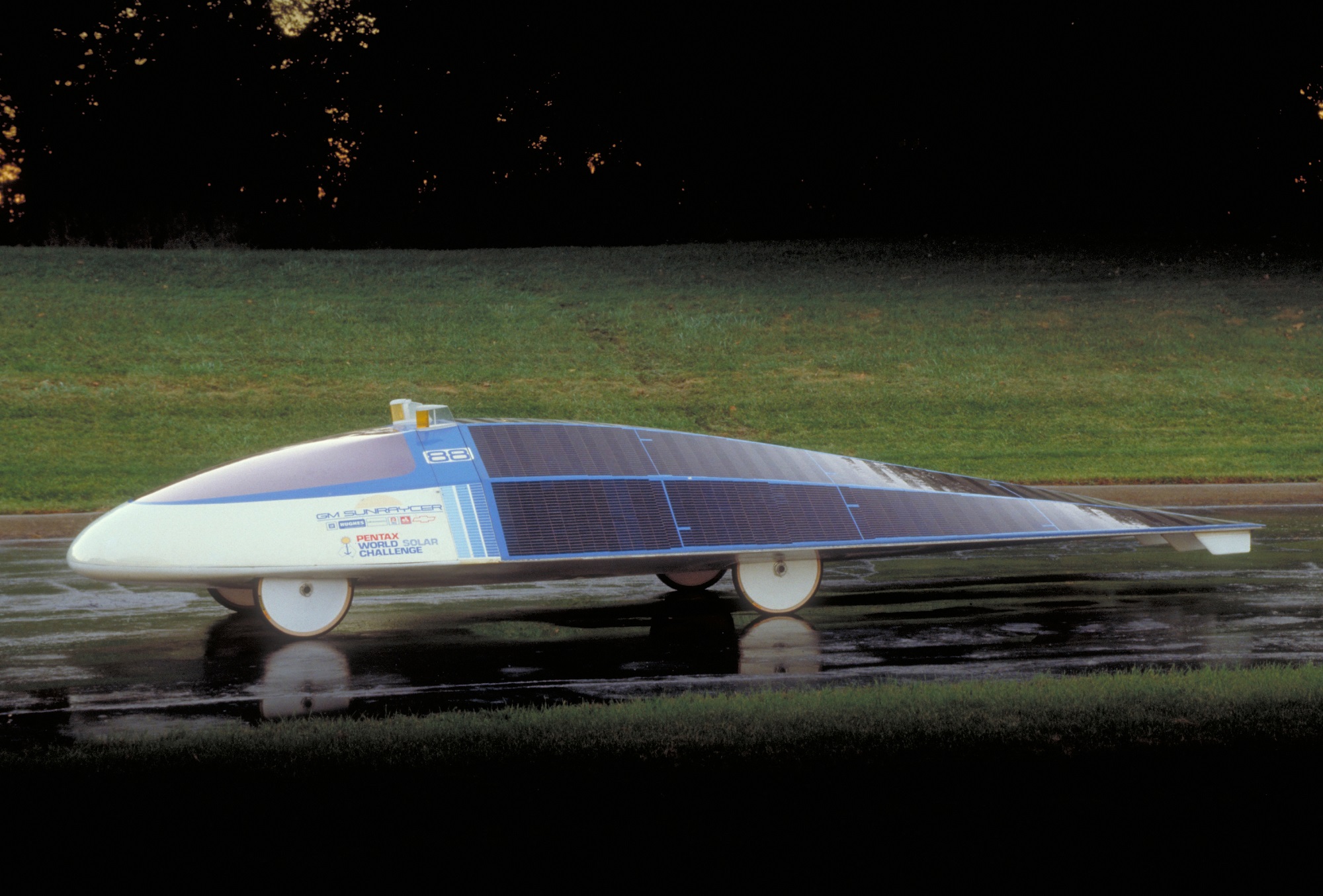 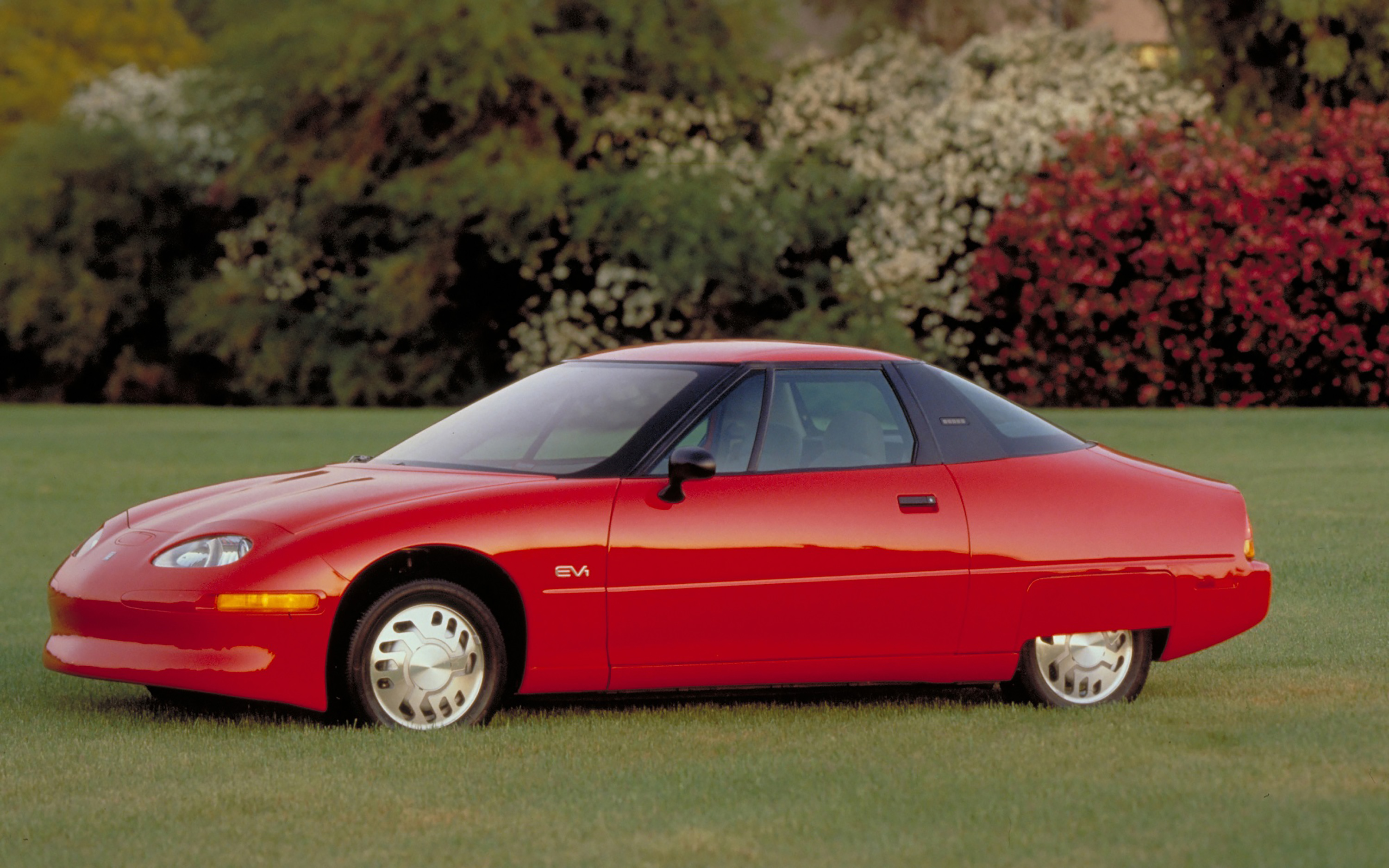 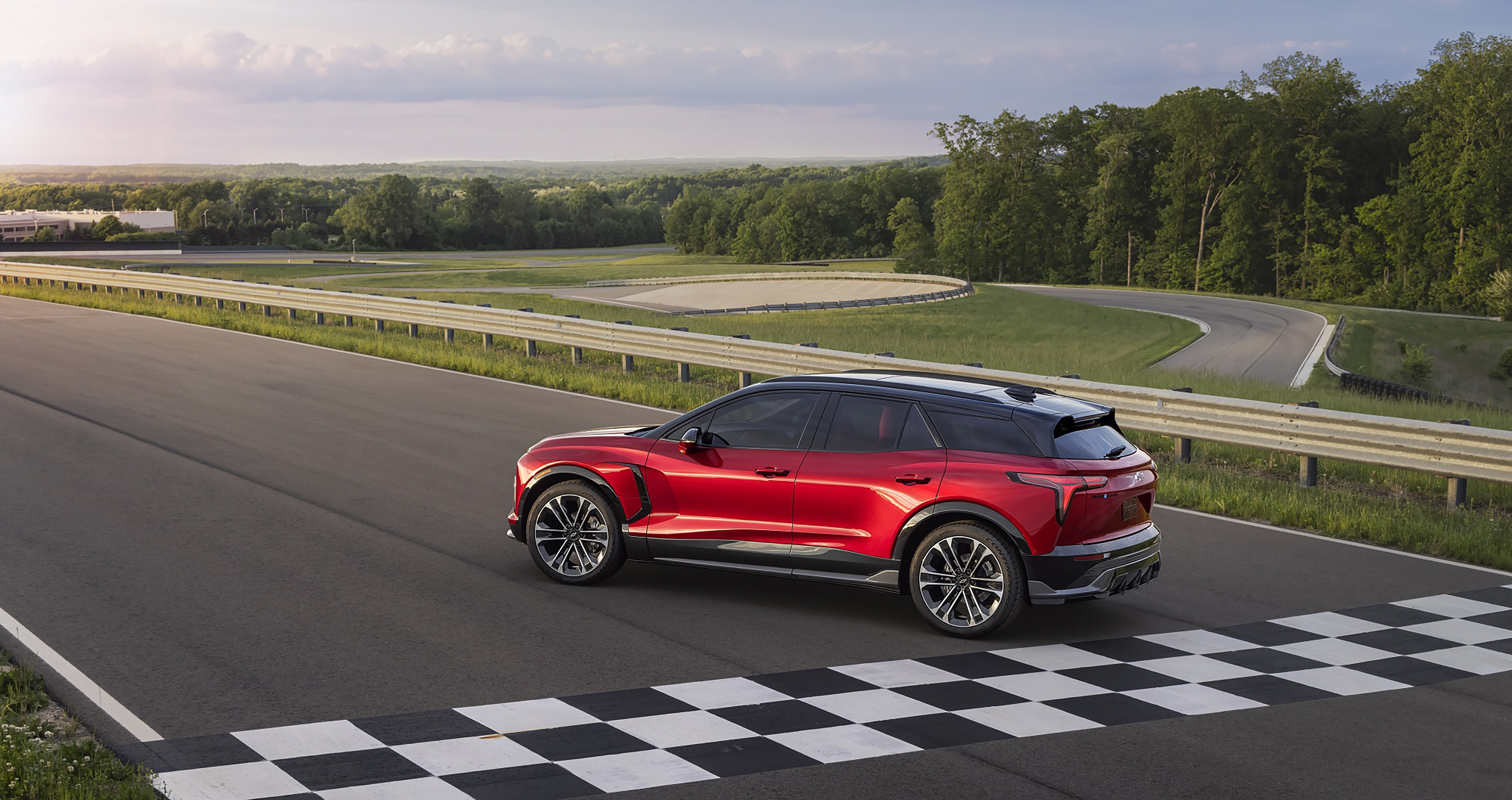