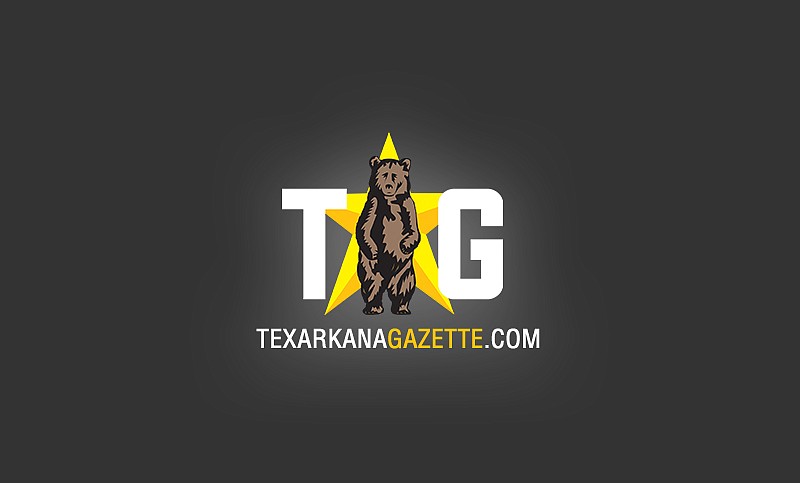 PRESCOTT, Ark. -- Prescott scored 36 points in the first quarter to easily cruise past Hope, 63-20, to remain unbeaten on Friday night.

The Curley Wolves got on the scoreboard first after a 13-yard run by Brenan Bradley early in the first quarter. Shortly after, Jamariun Burton found the endzone on a 20-yard run.

Hope (0-3) answered back on kickoff when Caleb Anderson returned it 82 yards to cut into their defecit.

But that would be as close as the Bobcats would get rest of the way.

Prescott scored the next five touchdowns and went into halftime with a lead large enough to ensure the clock never stopped running in the second half.

During that run, quarterback Carson Poole scored on 1- and 7-yard runs, D'Wayne White caught a 45-yard pass for a touchdown, Travarion Dickens ran in from 53 yards out and again on a 1-yard rush. Poole finished with 173 yards and a TD on 11 of 18 passing and three rushing touchdowns.

Tamarrion Lindsey scored the Bobocats' last points in the fourth quarter when Patterson hit him on a 5-yard pass.

Prescott hits the road Friday to play Gurdon, while Hope travels to De Queen. Both games set to kickoff at 7 p.m.

"Our veteran runner Daniela Urieta Hernandez did not compete this week," Danielle Aubrey said. "We look forward to having everyone competing next week."

The varsity boys scored 305 points for a 13th overall finish, with Jeb White coming in as the top runner after finishing 31st with a time of 18:00.

Karell Cameron dropped his time by one minute for the junior varsity boys, who finished eighth with 264 points, after finishing 15th with a time of 19:50.4.

"All scored boys on the (JV) team made improvements and are working to earn a varsity spot," Aubrey said. "We have four more meets before the district meet and are preparing to be the strongest in mid-October."

Texas High's next race will be Thursday in Emory Rains.