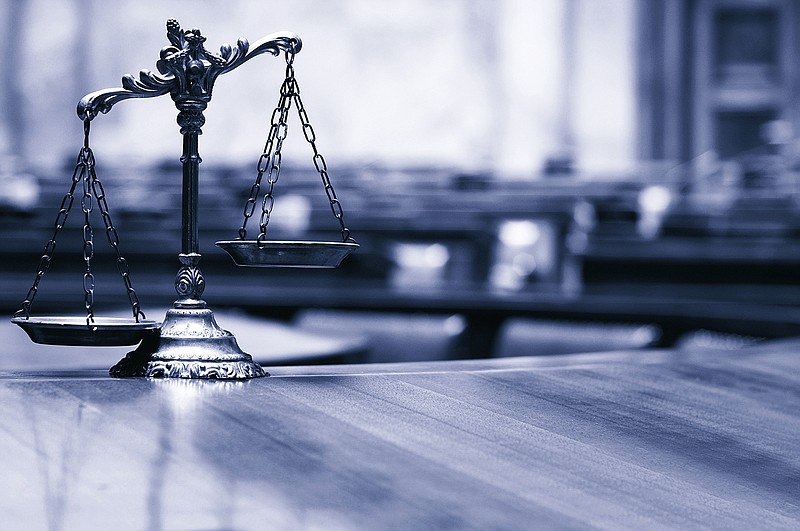 NEW BOSTON, Texas -- In the first week of testimony in the capital murder trial of Taylor Parker, Bowie County prosecutors were intent on unraveling an alleged web of lies and fraud -- and how the deceit resulted in the homicide of an expectant mother.

"How did we get here?" Bowie County Assistant District Attorney Kelley Crisp asked the jury during her opening statements on Monday. "How did it get this far? She (Parker) is an actress, an actress of the highest order. The lies and fraud go on and on; the layers of fraud are staggering. You are going to have to understand the fraud to understand what happened on Oct. 9.

"This started months and months ahead of time until it passed the point of no return and it ended up in homicide."

On Tuesday, jurors heard from Texas Department of Public Safety Special Agent Dustin Estes, who testified about Parker's online searches on how to perform a Cesarean section and caring for premature infants. Parker also allegedly searched for places pregnant women might visit, such as OB/GYN clinics and maternity stores.

"My opinion is Taylor Parker faked her pregnancy ... she planned and carried out the murder of Reagan," Estes testified.

On Wednesday, jurors heard from real estate broker Rusty Lowe about his experience working with Parker on a land sale that eventually fell through. They also heard from Parker's former friend Angela Pate.

Pate allowed Parker to stay in her home because of an alleged threat from Parker's mother, Shona, who supposedly paid the Mexican mafia to put a hit on Parker, Pate testified. Parker showed Pate text messages from a made-up law enforcement officer about Shona being arrested and committing suicide in jail. Pate also testified that on Christmas, Parker told her Shona was alive and had shown up at a family gathering.

"You never doubted her. She has answers for everything," Pate testified.

On Thursday, Taylor Parker's ex-husband Alex "Tommy" Wacasey testified that he used a "spoof" phone number in September 2020 to warn Parker's boyfriend, Wade Griffin, there was no way Parker could be pregnant. He sent the message to Griffin after hearing that Parker was telling people she was pregnant with Griffin's child.

"I'm reaching out to you because I feel like it's the ethical thing to do," Wacasey wrote in the message to Griffin. "In 2015, Taylor had a hysterectomy. She is not pregnant. She can't get pregnant. She is a con artist and is lying to keep you around."