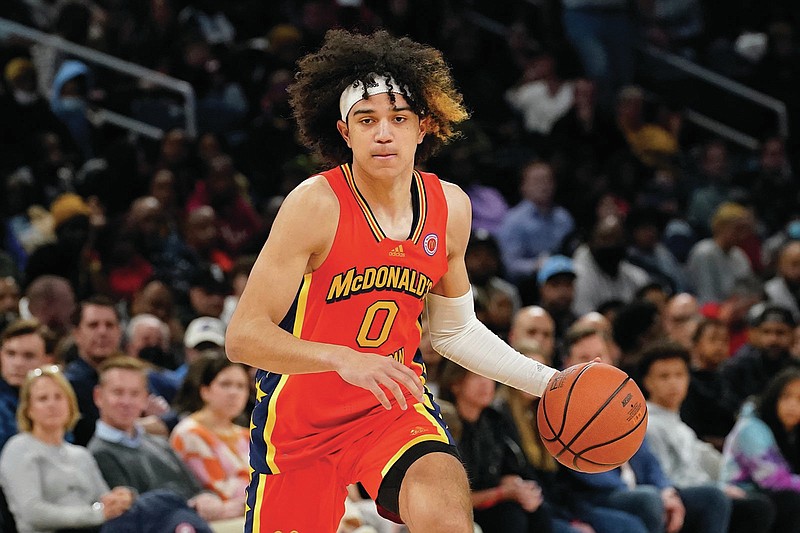 TEXARKANA, Texas -- Some of high school's best teams and players will hit the courts in Texarkana again this year when Red River Hoopfest returns later in the year.

Red River Hoopfest, powered by Red River Credit Union, makes a point to put on a show with high end talent and will look to do so again on Dec. 2-3 at Texas High's Tiger Gym.

"Last year, we probably had 10 or 15 guys in that tournament in Texarkana that were ranked in the Top 25 in their respected classes, including some Top 10 players nationally," Glenn Smith, owner and former Texarkana resident, said. A lot of people didn't believe we could bring these caliber of teams to the city but, because of my relationships, we were able to do all that and put on a great show."

This year's invitational looks to add even more excitement, with the addition of girls teams and some of the top ranked schools throughout the nation.

"I'm bringing back some really, really good teams this year," Smith said. "And to change it up a little bit, we will be bringing in some of the best girls teams as well. It's a year late, and I wanted to get DeSoto (Texas) girls in last year, but their schedule was full. It would have been special to have DeSot in last year's tournament because their best player (Sa'Myah Smith) actually grew up living in Texarkana all the way up to eighth grade.

"Sa'Myah was one of the top girls players coming out last year and now plays at LSU."

Smith, who says he's always wanted to bring something back home and to create a global reputation as one of the best event guys in the world, wants more than anything for those in Texarkana to be excited about basketball, especially the kids growing up watching some of these players on highlight reels.

"This is something I want to do every year," he said. "It will give the people in Texarkana and the surrounding area some excitement about basketball and something to really get excited about each year. And not only that, but it gives the kids a chance to see some of those players who are on those mixtapes, and actually get to see them up close and personal.

"I think people will really get to appreciate it more after this season when some of these guys they've watched over the years get drafted, and actually get to see them live."

Last year's showcase featured several college recruits, incuding Duncanville's Anthony Black and Magnolia's Derrian Ford -- both playing for the Arkansas Razorbacks now -- and this year's lineup could be even deeper.

"We have the best team from Tennesee coming this year and the No. 1 team in Georgia, which will play Duncanville on that Saturday night," Smith said. "Lake Highlands (Texas), who has the No. 1 player (Tre Johnson) in the country right now is also coming. People are really going to want and see him play."

The 6-5 shooting guard from the Dallas area, who is a junior this season, already has 18 college offers, including Baylor, Texas, Arkansas, Duke, Florida State, Kansas, Kentucky, North Carolina, Tennessee, Texas A&M, Texas Tech and more. He was a first-team, all-area honoree this past season after averaging nearly 24 points and six rebounds for Lake Highlands.

"He can really put on a show." 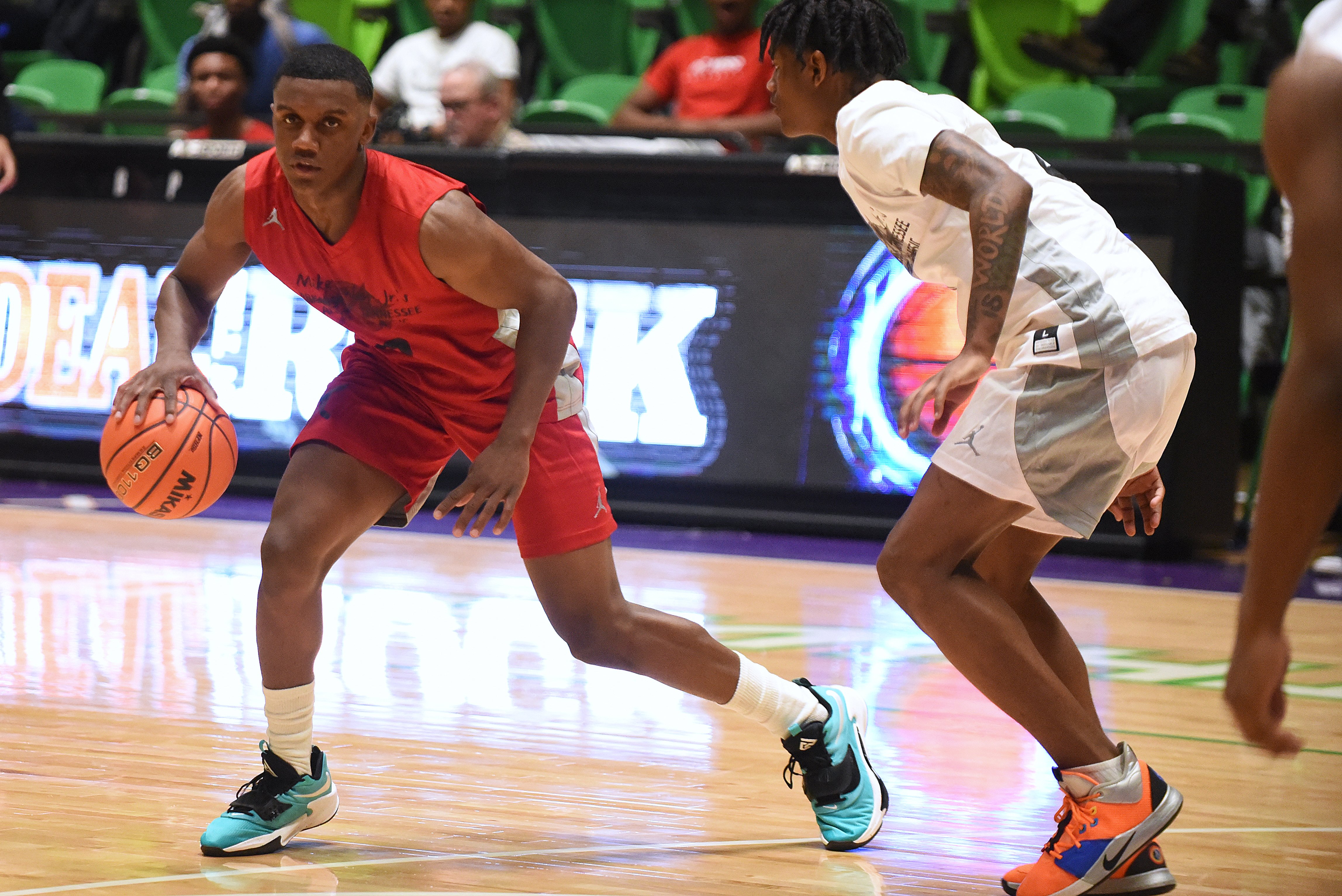