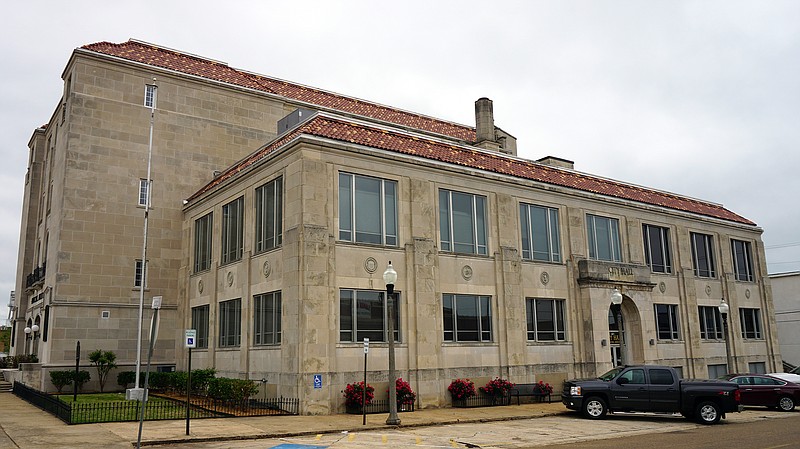 TEXARKANA, Ark. -- The city Board of Directors on Monday approved annual budgets for Texarkana Water Utilities and Texarkana Regigtonal Airport.

With Ward 4 Director Ulysses Brewer absent, the remainder of the board and Mayor Allen Brown voted unanimously to approve the TWU budget. Ward 2 Director Laney Harris and Ward 6 Director Jeff Hart voted against the airport budget after some discussion of the airport's long-term financial viability.

TWU's Fiscal Year 2023 budget projects just under $42.7 million in total revenues and just over $42.3 million in total expenditures. The airport's expected revenue is $1.2 million on expected expenses of $1.8 million, with an expected loss of $680,000.

If successful, the application would bring $3 million to pay for sediment removal and bank erosion prevention work in Nix Creek, the city's major drainage channel.

The board also allowed the 1923 Banana Club to proceed with applying for a private club license from the state. The board does not approve or reject liquor license applications, but it must sign off on letting local businesses apply.