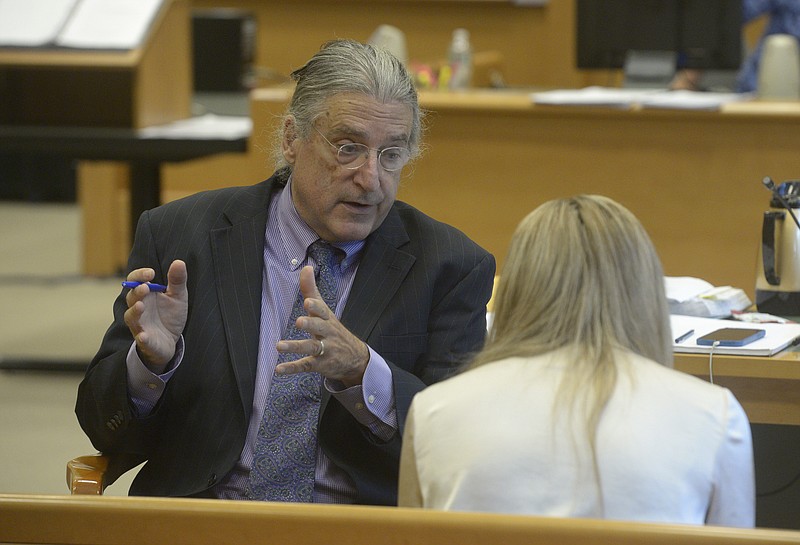 WATERBURY, Conn. -- A defiant Alex Jones showed up at a Connecticut courthouse Tuesday and hurled insults at the judge overseeing a trial to determine how much he owes for spreading the lie that the 2012 Sandy Hook Elementary School massacre was a hoax.

Jones spent just a few minutes at the court in Waterbury, arriving at about 9:30 a.m., accompanied by one of his attorneys. He repeated declarations he made last week on his Infowars show that the proceeding is nothing more than a "show trial."

"This is a travesty of justice and this judge is a tyrant," Jones said outside the courthouse. "This judge is ordering me to say that I'm guilty and to say that I'm a liar. None of that is true. I was not wrong about Sandy Hook on purpose. I questioned it."

Jones left a short time later, indicating he would not be testifying on Tuesday. He is expected to be called to the stand as soon as Wednesday.

The jury, seated about 20 miles (32 kilometers) from the town where 26 children and teachers died in the mass shooting, has been hearing evidence for a week to determine how much Jones must pay the families of eight victims and an FBI agent who was among the first to respond to the massacre.

Because he has already been found liable by the judge, Jones is not allowed to present defenses arguing he is not responsible or that the First Amendment gave him the right to say the shooting didn't happen.

Jones has complained that he was found "guilty" without trials. There is no guilt in civil trials, including this one in Connecticut or one last month in Texas where a jury in a separate defamation lawsuit against Jones awarded nearly $50 million to the parents of one of the children killed in the shooting.

The plaintiffs say Jones' promotion of Sandy Hook conspiracy theories on his show led to the families being threatened and harassed by deniers of the shooting. They say they've endured death threats and in-person harassment, video recording by strangers and abusive comments on social media. Some families moved to avoid harassment.

And they say while Jones talked about the shooting, sales of the dietary supplements, clothing, food and other items he hawks on his show surged. A representative for Free Speech Systems testified last week that she believed Jones and his company made at least $100 million in revenues since the school shooting.

On Tuesday, the jury heard testimony from Clint Watts, a former FBI agent and cybersecurity expert, who spoke about how the internet and social media are used by governments and organizations, including terrorist groups, to spread misinformation and call people to action.

Watts said that by the end of 2012, around the time of the school shooting, Jones and Infowars had the infrastructure in place to have far-reaching influence: multiple websites, a large amount of content and a huge audience.

That audience grew by tens of millions of people by the end of 2013, Watts said.

Joshua Koskoff, a lawyer for the Sandy Hook families, showed Watts and the jury a video of some of Jones' first comments about the school shooting, on the day it happened.

Jones adds: "They're declaring war on the Second Amendment period."

Jones doesn't clearly define who "they" are.

Jones has painted the trials as a conspiracy by Democrats and the media to take away gun rights, put him out of business and silence him.

Jones says he now believes the Sandy Hook shooting did happen. Under oath and facing a jury in Austin, he said he realized portraying it as a hoax hurt people's feelings, and he was sorry for that. 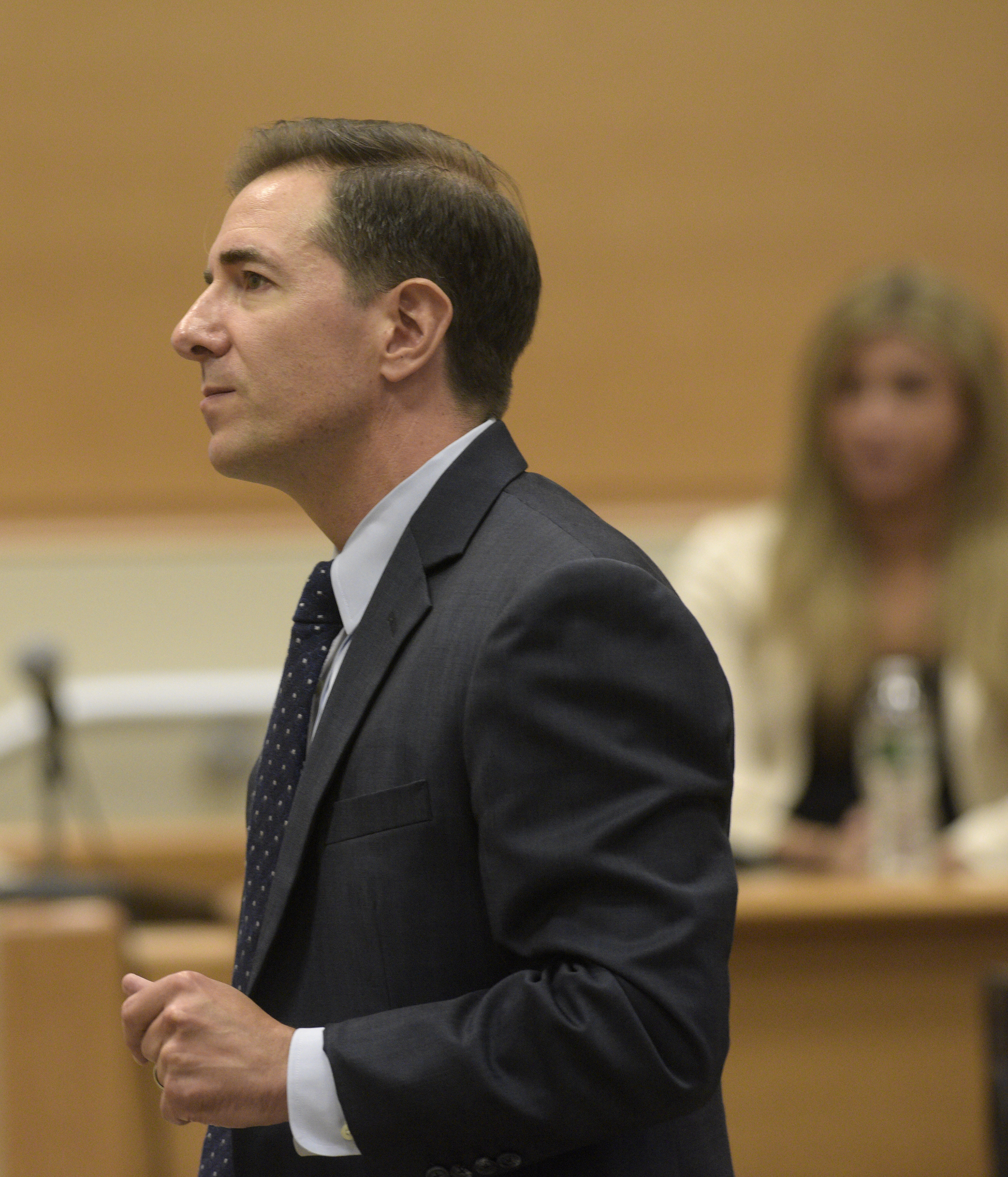