Roger Federer to discuss his retirement on Wednesday 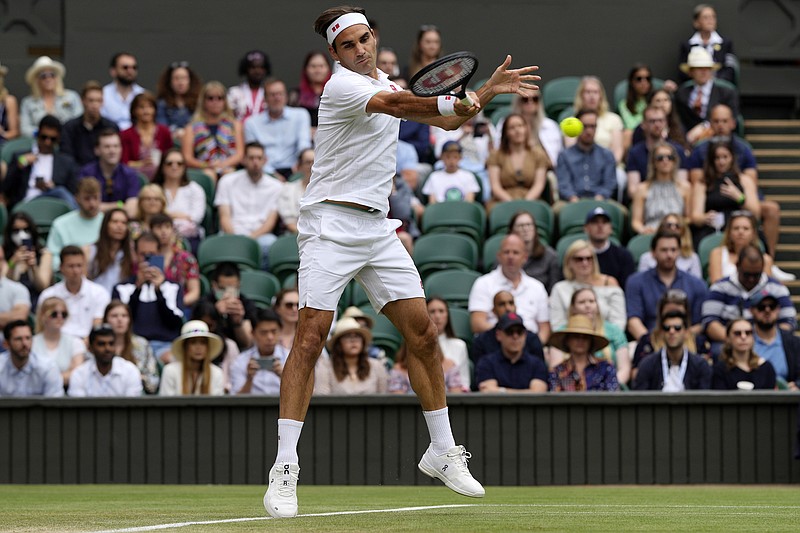 LONDON -- In Roger Federer's case, the farewell news conference will come before the beginning of what he's said will be the last competitive tennis event of his career.

Federer is in London and has been practicing ahead of the Laver Cup, an event founded by his management team that begins Friday with the fifth edition of its Team Europe vs. Team World format.

Before the Laver Cup starts, Federer will meet with the media Wednesday morning to discuss walking away from tournament tennis at age 41 after a career that began in the 1990s, lasted until the 2020s and included 20 Grand Slam championships, 83 titles at other tournaments and hundreds of weeks at No. 1 in the rankings.

He is bidding adieu shortly after Serena Williams played what is expected to be the last match of her career at the U.S. Open, signaling a significant shift for a sport they both transcended for decades.

Williams told the world of her plans to stop playing via a magazine article, then did not hold a news conference until after her first match at Flushing Meadows; the 23-time Grand Slam champion made it to the third round there before losing to Ajla Tomljanovic.

Federer last played a match at Wimbledon in 2021, when he lost in the quarterfinals to Hubert Hurkacz. Shortly after that, Federer had surgery on his right knee for the third time in a span of about 1 1/2 years.

The Swiss star had hoped to play at Basel in his home country next month and had suggested he might be able to enter Wimbledon one last time next year. But recovery and rehabilitation of his knee became too much.

He called his retirement a "bittersweet decision" when he announced it last week via social media. Wednesday offers a chance to hear more about what went into that choice and what Federer might have in mind for the future.

Djokovic wrote on Instagram after Federer revealed he'd be retiring that it was "hard to see this day and put into words all that we've shared in this sport together."

It's unclear just how much Federer actually will participate in the Laver Cup. There are singles and doubles matches across the three days, and his agent said Federer definitely will play.

Back in February, when word emerged that Federer would be in London, he said Nadal messaged him last year suggesting they play doubles together again. They teamed up to win a doubles match during the first Laver Cup in 2017.

"If we're able to possibly share the court one more time as a doubles pairing," Nadal said at the time, "then this would be a truly special experience for us both at this stage in our careers." 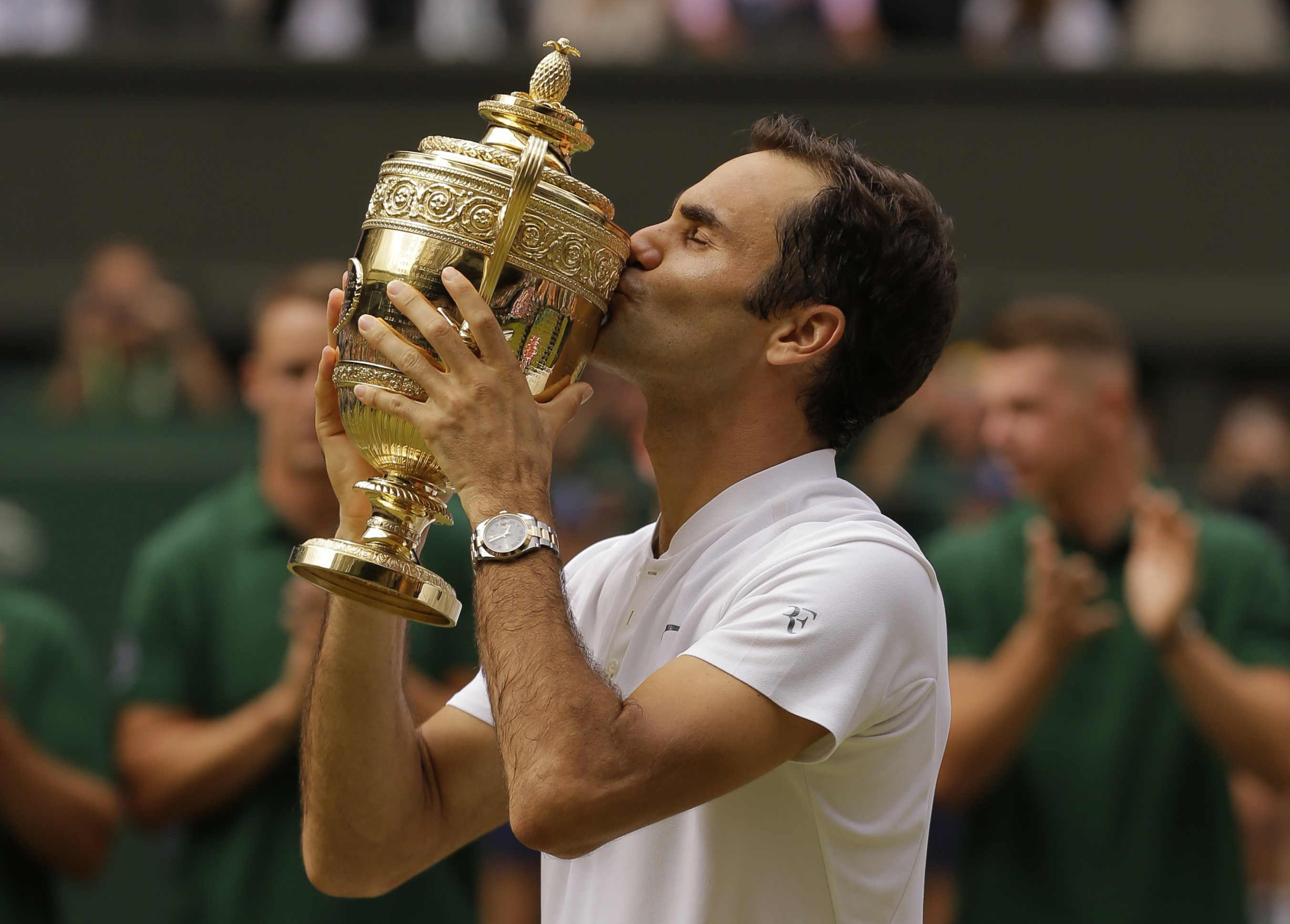 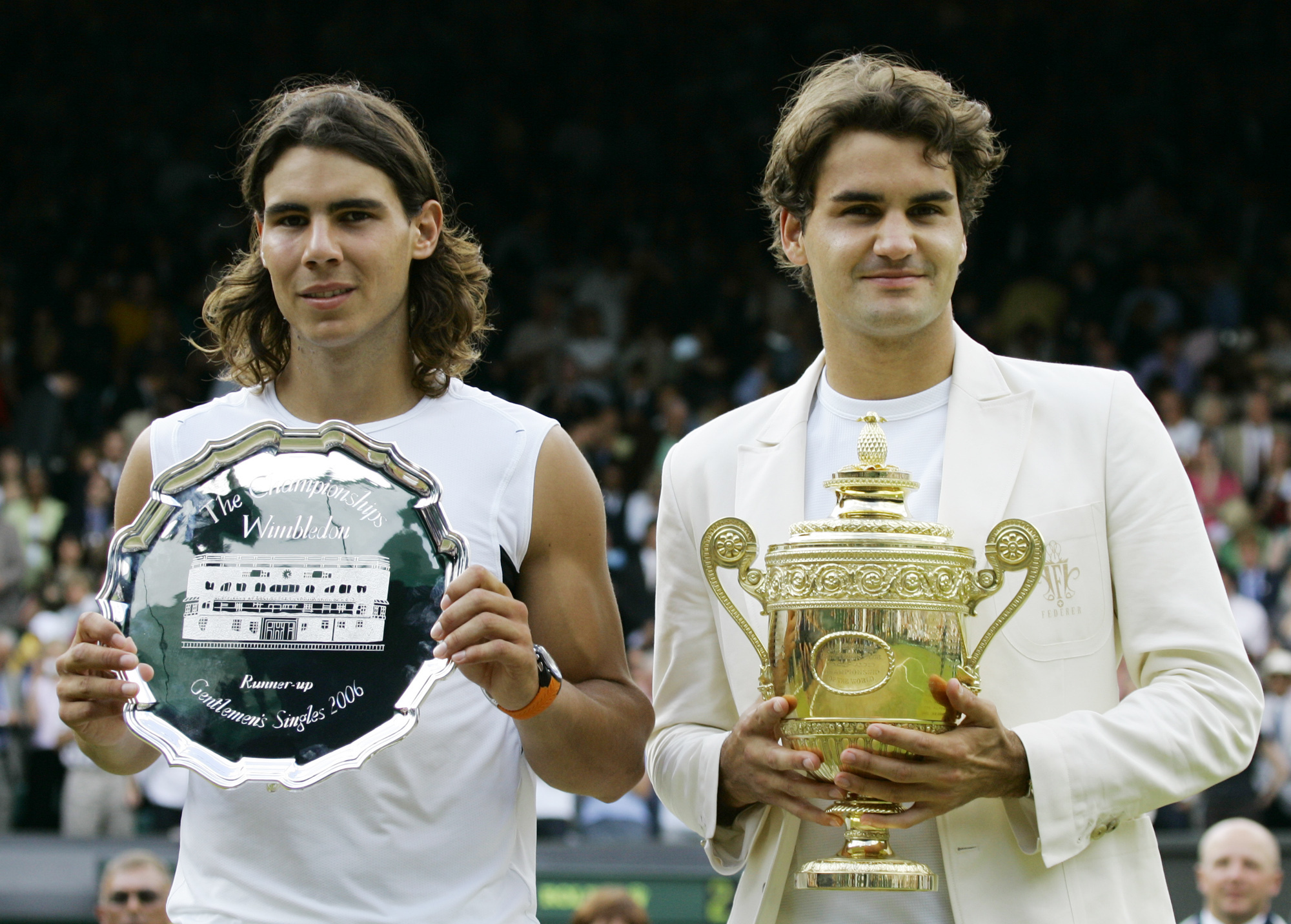 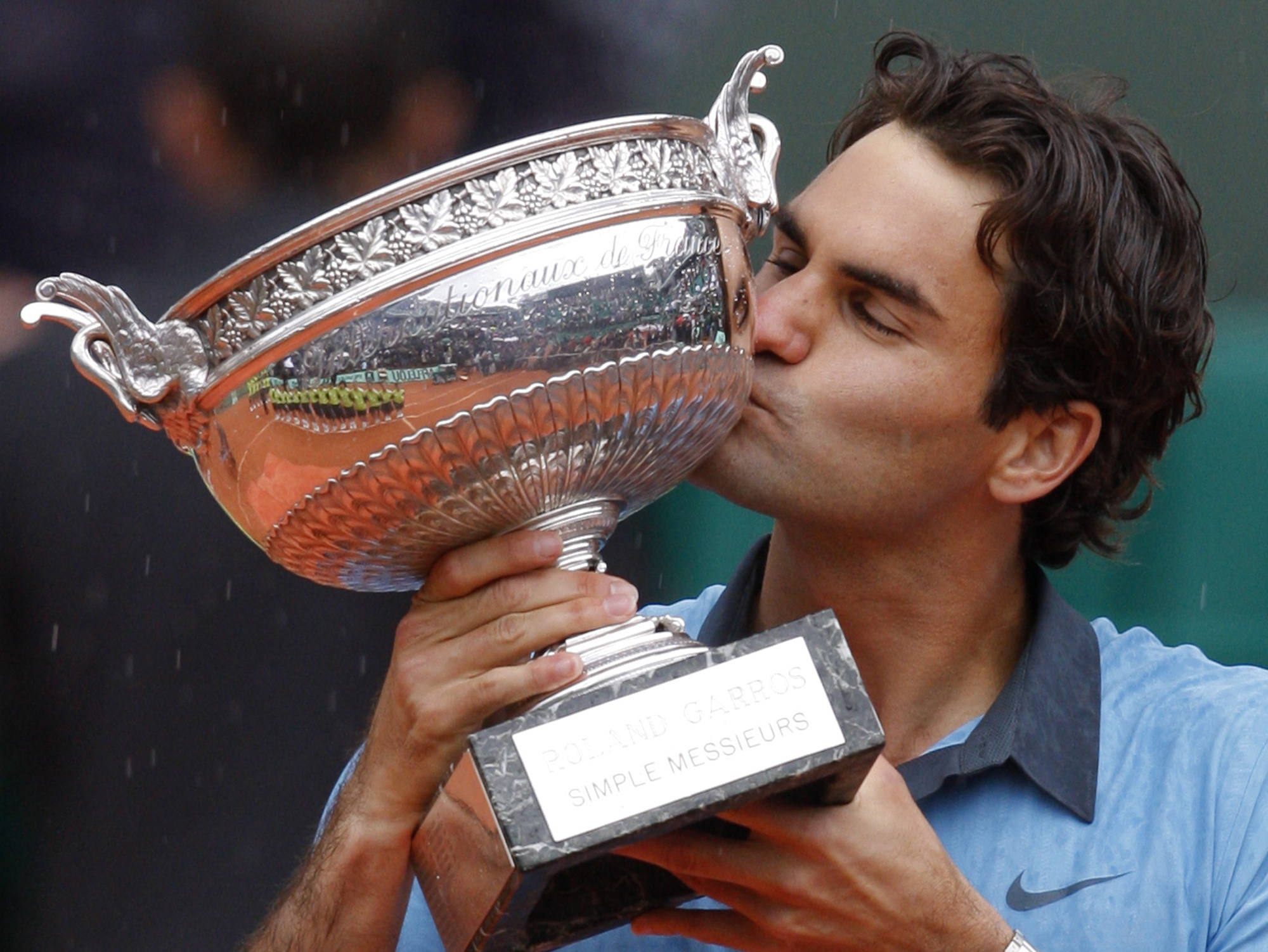 Print Headline: Roger Federer to discuss his retirement on Wednesday