More psychotherapists are incorporating religion into their practices 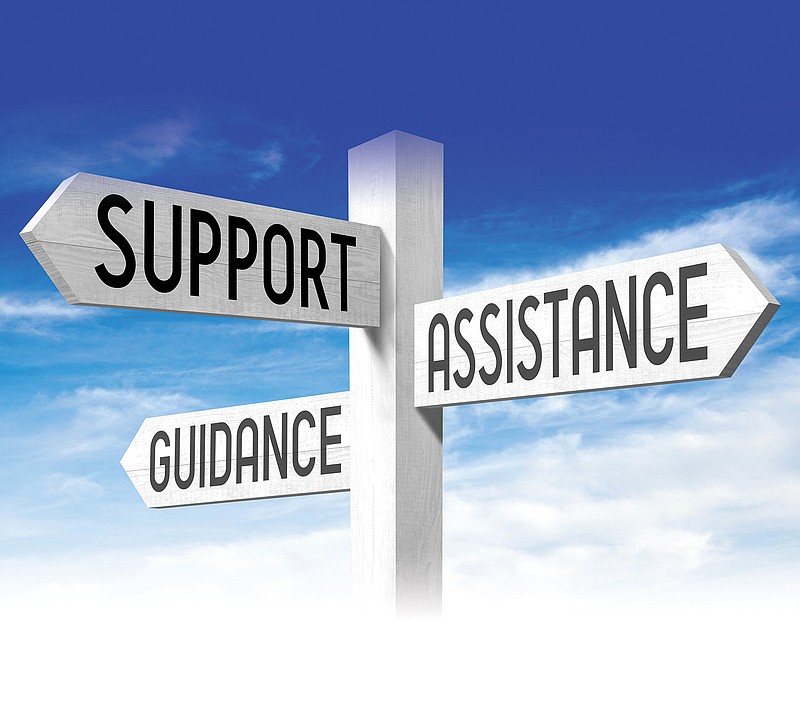 "Americans' mental health is at the lowest point in history," said David H. Rosmarin, an associate professor at Harvard Medical School. "People are feeling more isolated than ever. They are less connected to each other and also to something spiritual. It's a big problem."

Rosmarin is one of a growing number of psychologists who believe that religion and spirituality have tools that can help in today's mental health crisis. In recent years, there has been an increase in training opportunities to integrate faith and spirituality into psychotherapy as well as articles and research papers about it published in professional journals. But Rosmarin says that convincing others in a profession, who are statistically less religious than those they serve, is still a hard sell.

Antipathy between psychology and spirituality is long-standing. Sigmund Freud, the founder of psychoanalysis, characterized religion as a "mass delusion." Such attitudes have softened recently as scientific evidence for the health benefits of practices like prayer and meditation mounts. But mistrust persists.

"There is religiosity gap between psychologists and the general population," said David Lukoff, a clinical psychologist. While mental health professionals are often uncomfortable with the subject, which they have little personal experience in, more than half of patients are interested in spiritually integrated therapy.

That can be a challenge. Only a quarter of psychologists and psychiatrists have been trained in how to meet clients' spiritual needs, according to Lukoff, who recently helped develop a program to promote "spiritual competency" for therapists, which includes classes on mindfulness, self-compassion, forgiveness and mystical experience. He says that spiritual techniques can be especially helpful when individuals are grappling with deep existential questions.

"When people groan and ask, 'God, why are you doing this to me? Why is there suffering in the world? What is meaning and purpose of life?'- that is not a psychological problem. It's a spiritual struggle," said Eric J. Hall, a Presbyterian minister and president of the HealthCare Chaplaincy Network, a nonprofit chaplaincy service that works in hospitals and other health-care settings.

Our spiritual struggles can lead to tremendous personal growth, Hall observed. "But when the struggle deepens without the ability to process it, people's health often deteriorates."

Research shows that spiritual distress increases rates of heart disease and other ailments, as well as anxiety, depression and thoughts of suicide, he said.

Mainstream health-care organizations have taken note. A new diagnostic category, "Religious or Spiritual Problem," was added into the DSM (Diagnostic and Statistical Manual of the American Psychiatric Association) in 1994. In 2016, the American Medical Association advised that doctors should provide a spiritual care plan as part of their treatment for patients.

Spiritual care does not mean solving someone's problems for them, Russell Siler Jones, the director of CareNet/Wake Forest Baptist Health's Residency in Psychotherapy, explained. "You don't need to have the answers, only to be willing to accompany people in the struggle," he said.

Jones, a Baptist minister, often asks those who come to him for therapy - 'Where are you drawing your strength from? What gives you hope?' " With religious clients, he may have them talk about their prayer life, or ask when they feel most connected to God.

For many, however, their spirituality may have little to do with organized religion, he noted.

Kenneth Pargament, a professor emeritus of psychology at Bowling Green State University who remains active researching the connection between spirituality and health, remembers working with a man who wasn't a religious believer. "I was feeling pretty frustrated," Pargament said. "He was deeply depressed. I couldn't find a way to generate any kind of spark or enthusiasm in his life." Then he asked Joe if there was ever a time when he was simply glad to be alive.

"Joe lit up. He told me that he had been a jet pilot. He said, 'man, when you cut through the sky with that thing, you can touch the face of God!' " Pargament recalled. "We talked about what it was like to fly and the skills involved and how he could use those skills in his life to become more assertive, more of a take-charge kind of guy. The therapy involved getting him back - literally and figuratively - into the cockpit of his life."

Another client was suffering from advanced HIV/AIDS. Feeling despondent, she considered not going on kidney dialysis as a way to die. Pargament suggested another option. "You have lost a lot," he said, "but you can still have sacred moments in your life being with those you love and helping others."

Ultimately, she decided to undergo the dialysis and became, Pargament said, "a wonderful patient advocate for others in the rehabilitation facility, laughing with them, helping and feeding them." She lived for three more years with a renewed sense of spiritual purpose.

"We're not only shaped by our genetics or our larger environment," Pargament explained. "We're also goal-directed creatures who seek deep meaning and purpose in our lives."

"The term 'spiritual' is often associated with religion, but that's not how I use it," Steve Taylor, a professor of psychology at Leeds Beckett University in the United Kingdom, explained. "Spiritual awakening is simply a shift into a more expansive state of awareness." Many people are undergoing this shift today, he said, but added that it can be disorienting to adapt to a radically new vision of life.

The first step in spiritual therapy, says Taylor, is for clients who are opening up to their greater possibilities to know that they are undergoing a natural process and not going crazy. "I don't actually think therapists need to do very much," he said. "Once a person understands and accepts themselves, their spirituality will take care of itself."

Print Headline: More psychotherapists are incorporating religion into their practices