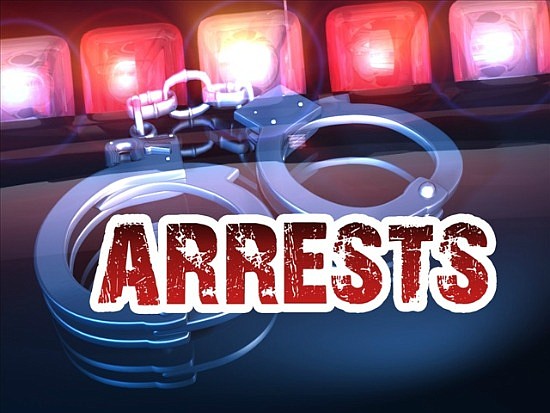 TEXARKANA, Ark. -- Three men are behind bars as the result of investigations into recent burglaries along State Line Avenue.

Keith Lanard Lee, 51, of Texarkana, Texas, is charged with commercial burglary at Wash-A-Lot in the 3300 block of North State Line Avenue, according to Texarkana Arkansas Police Department. He was arrested by the Texarkana Texas Police Department on an active felony warrant and is being held at the Bi-State Justice Detention Center awaiting extradition to Arkansas.

Billy Ray Chancey, a homeless 41-year-old man, was arrested Sept. 16 on a charge of commercial burglary in an alleged after-hours break-in at the Walmart Garden Center in the 100 block of Arkansas Boulevard. He remains in the Miller County jail.

Robert Thomas Morrow, 31, is charged with commercial burglary in an alleged early-morning break-in Sept. 6 at Premier High School in the 3200 block of North State Line Avenue. Morrow, who is listed as homeless, remains in the Miller County jail.

No other information was available Friday, but the investigations continue, TAPD said.