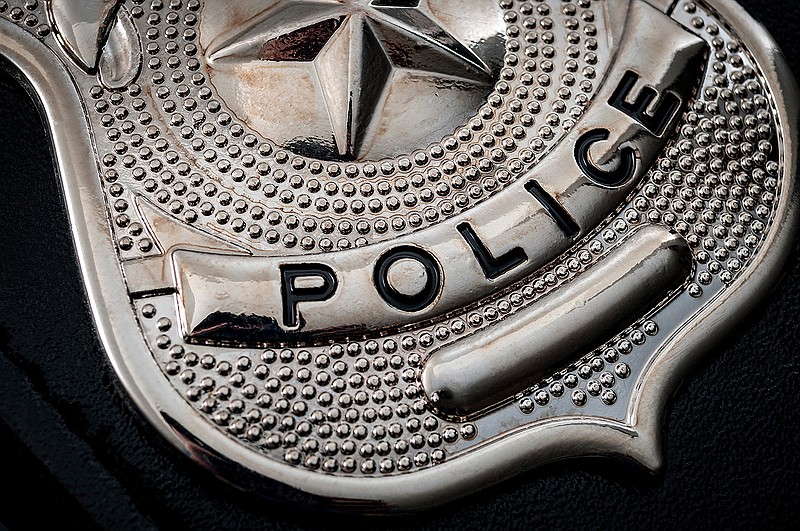 ATLANTA, Texas -- A Texarkana woman has been arrested after a vehicle pursuit that started in Atlanta.

Ashley Nicole Winston, 30, was arrested on one count of evading arrest or detention with a vehicle. Other charges are pending, according to a news release from Atlanta Police Department.

On Wednesday, police dispatch received a call concerning a reckless driver on East Main Street. The caller reported that the vehicle was making multiple U-turns in the roadway and then sitting in the roadway with the hazard lights flashing.

Officer Marty Spriggs located the vehicle on East Main Street and attempted to initiate a traffic stop, according to the news release. The driver allegedly refused to stop, which started the pursuit.

Police Capt. Greg Restelle and detective Sgt. Jeb Newkirk joined the pursuit as it turned north on North William Street and continued northbound onto Holly Street toward Atlanta High School. The vehicle then turned onto SportsPlex Drive and into the parking lot of Eastwood Apartments, where it struck a parked vehicle, according to the news release.

The driver backed into a police patrol unit and again into the same parked vehicle, all while officers were attempting to remove the driver from the vehicle, according to the news release. An officer was injured in the process.

The driver allegedly then accelerated toward another officer in attempt to strike that officer before continuing back onto Holly Street toward East Main Street.

The vehicle accelerated to a high rate of speed through Atlanta, almost striking multiple vehicles and running vehicles off the road until it reached Loop 59, according to the release. It continued north on Loop 59 through the intersection at Emma Lena Way and continued into Queen City.

Officers learned that the vehicle had been stolen earlier in the day out of Texarkana, Texas. The pursuit continued north on U.S Highway 59 at a very high rate of speed into Bowie County, according to the news release. Spike strips were deployed, but the vehicle continued to travel north on Highway 59, including on the wrong side of the highway and into oncoming traffic. Spike strips again were deployed as the pursuit crossed over onto South Lake Drive.

The vehicle then began to swerve from one side of the roadway to the other until it crashed into multiple vehicles that were in a parking lot in the 2500 block of South Lake Drive.

A Bowie County Sheriff's Office vehicle wrecked during the pursuit. The deputy driving was not seriously injured.

Winston was taken to Wadley Regional Medical Center, where she was treated for minor injuries prior to her arrest, according to the news release.