Getting healthy and happy by giving up ultraprocessed foods 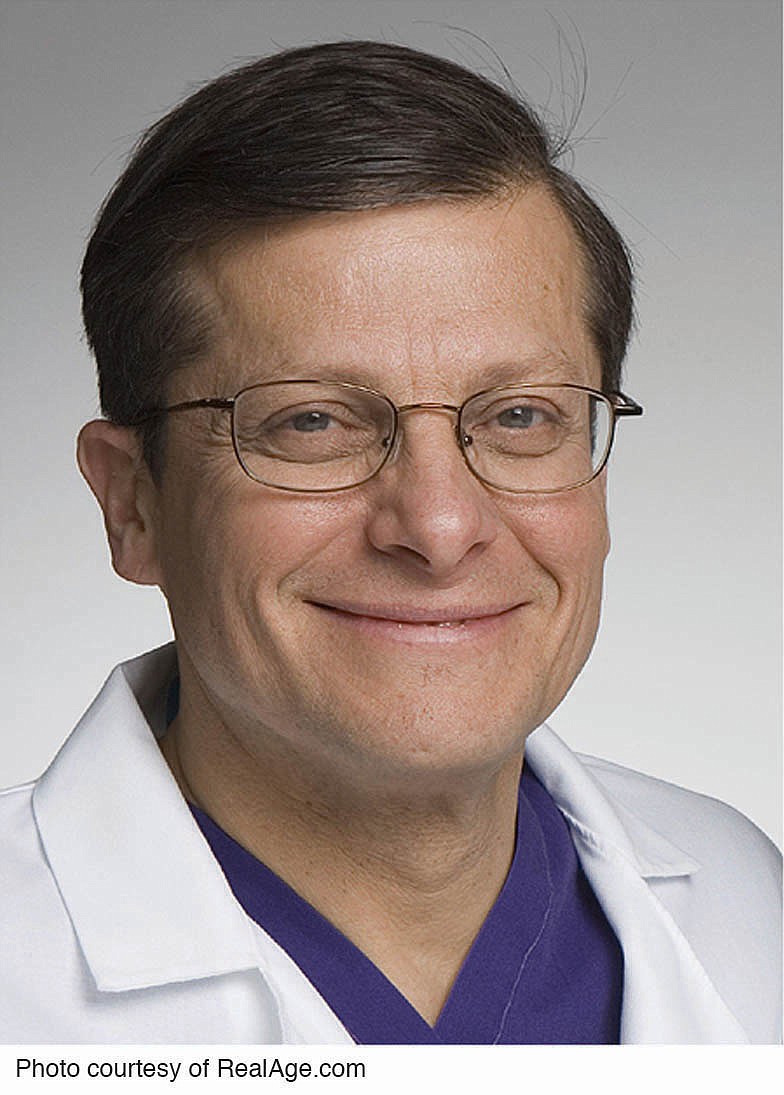 Three new studies prove the point. One, published in The BMJ, found that overall high consumption of ultraprocessed foods in men was associated with an increased risk of colorectal cancer. And, men who ate meat/poultry/seafood based ready-to-eat products and sugar sweetened beverages were especially vulnerable, as were women who ate ready-to-eat/heat mixed dishes. Among both men and women, the top 20% of ultraprocessed food consumers were also more likely to be current smokers or to have smoked for many years before quitting; to be heavier; get less physical activity; and consume less dietary fiber, folate, calcium, vitamin D, and whole grains and eat more fat, added sugars, and processed meats.

A second study published in BMJ found that adults with the lowest quality diet and the highest intake of ultraprocessed food were at highest risk for death from cardiovascular disease.

Need I add, "Eat a plant-based diet (salmon is a good addition), and no red or processed meats, added sugars or highly processed foods"?

Print Headline: Getting healthy and happy by giving up ultraprocessed foods