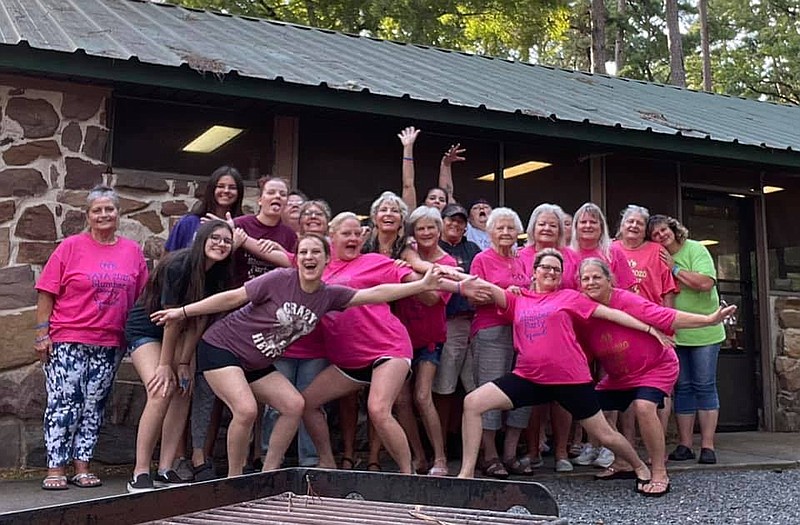 The Bohon women pose for a group photo at the Ya-Ya slumber party in 2020. (Photo submitted by Jana Campbell-Tubbs)

Rather than the typical Sweet 16 parties or getting a driver's license, members of the clan mark the years with an all-ladies slumber party.

Women of the family created the Ya-Ya slumber party in the early 1990s as a way to gather and enjoy each other's company while the men were hunting deer, Sharion Bohon-Smith said. This year they plan to gather starting Friday at Wright Patman Lake.

At the start, the women would gather at the home of a family member who chose to host, but as the party attendance began to rise, the need for a venue change did as well.

Tubbs is one of the 54 grandchildren and holds a fondness for genealogy and continuing family traditions. She is often one of the key organizers of the slumber party, polling family on dates, coming up with craft ideas and coordinating the few dozen attendees.

Sharion said the women often aim to have a collection every year to help fund the next event, and often work together to choose a theme based on when the event is held.

Sometimes, not all family members are able to attend due to the distance or health issues, but there's never any hard feelings about not being able to attend -- just hope that they'll be able to go to the next sleepover.

This year's sleepover has a Halloween theme and will entail matching T- shirts sharing a sentiment of "being here for the boos." Activities include decorating potion bottles, crafting ghost decorations out of milk jugs, a talent show and building a skeleton charcuterie board.

"When we started it, I was already of age," Jana said. "I was just excited. The main thing I wanted was to make sure I could go."

Jana said as she got older, the sleepover remained a priority. She would arrange a babysitter for her children so she could reunite and have fun with the women in her family.

"We love our children, but we've always done it to where the kids can stay home with their dads," Jana said with a laugh. "At a past talent show, I had some jokes that were maybe a bit colorful for a child's ears."

Jana said she was even more excited when her daughter was able to join in on the fun.

"My daughter is 24 now, and she looked forward to coming to this for years," Jana said. "When she turned of age it was like, 'Oh my goodness!' She was so excited. Now she has her own daughter, and she jokes about how she would love to bring little Ash to the slumber party."

The Ya-Ya slumber party used to have an 18-and-older rule so that the women could properly let loose. The age limit now is lower so that teenagers can attend.

"My nieces were so excited to come with their mothers when they came of age," Jana said. "All the younger little females look forward to the opportunity to come to the slumber party."

For Jana, a memorable slumber party was the first one held after family matriarch Billie died.

Besides gathering for fun, the Bohon women see the slumber party as an annual occasion to reflect on lessons taught by James and Billie Bohon.

"They always said that family is very important," Jana said. "Even my cousins whose mothers have passed away, they still come and join because they're definitely still part of all that. We want to keep it (the sleepover) going for many years, and we keep finding more cousins because I'm into genealogy."

Sharion said the secret to the slumber party's success is simply: "All we need is to bring ourselves to have a good time." 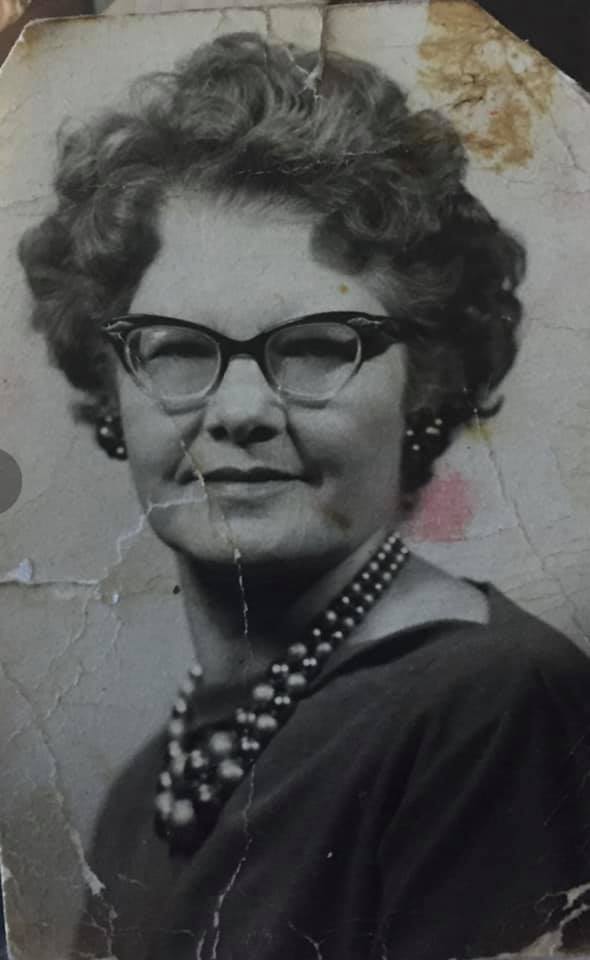