Kentucky, Ole Miss have first game as ranked teams since '58 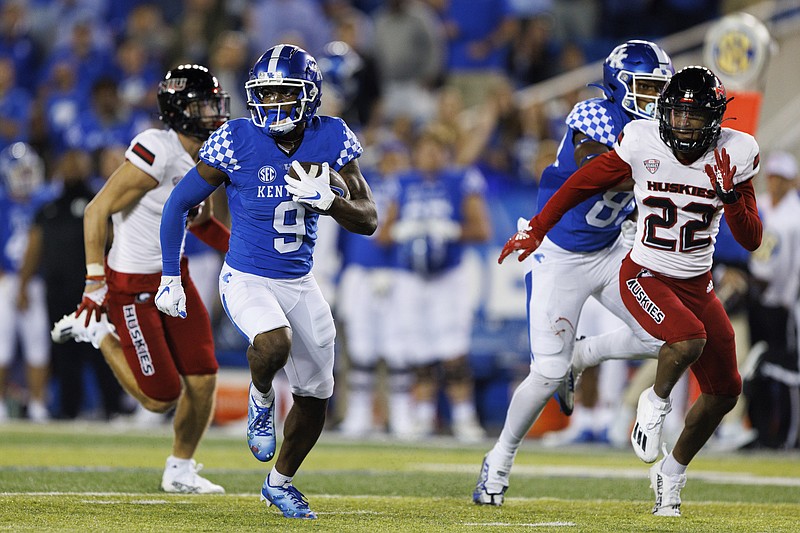 Kentucky wide receiver Tayvion Robinson (9) runs the ball down the field for a touchdown during the second half of an NCAA college football game against Northern Illinois in Lexington, Ky., Saturday, Sept. 24, 2022. (AP Photo/Michael Clubb)

OXFORD, Miss. -- Kentucky vs. Mississippi is quite a meaningful matchup in the Southeastern Conference these days.

It's a game of two teams with ambitions of challenging powerhouses Georgia and Alabama for division titles. The seventh-ranked Wildcats visit No. 14 Ole Miss on Saturday in a showdown of 4-0 teams and programs that have been built into potential contenders.

It's the first time the teams have met when both are ranked since 1958.

The game is the SEC opener for the Rebels, who have mostly breezed through not-so-impressive competition. Kentucky has a 26-16 win over then-No. 12 Florida on its resume.

"I think everyone's excited," Ole Miss offensive lineman Jeremy James said. "The fans are going to show out and it's going to be a great game, a lot of fun. This is what we all come here to do, play in these big games."

And it is a big game largely courtesy of Kentucky coach Mark Stoops and Ole Miss counterpart Lane Kiffin. Stoops has already passed Bear Bryant as the program's winningest coach, and Kiffin led Ole Miss to its first 10-win regular season a year ago, matching the Wildcats' win total.

"I imagine both of us are trying like heck to stay there or improve, and that comes with winning," Stoops said.

The Wildcats are seeking their third straight win over a ranked team and ninth in a row overall, both streaks the program hasn't managed since 1977. In fact, this is Kentucky's highest ranking since finishing sixth that season.

Both Ole Miss and Kentucky have won 15 of their last 18 games.

"I would normally say, hey we have high expectatons and always want to do better, but that's a pretty good number," Kiffin said. "And Mark might say the same thing, especially playing in the SEC."

The return of Kentucky running back Chris Rodriguez Jr. f rom a four-game suspension brings even more star power to the backfields. The senior All-SEC back rushed for 1,379 yards and nine touchdowns last season and figures to significantly improve an attack averaging just 81.5 yards per game.

"For Chris, he just needs to be himself," Stoops said. "He doesn't need to come in and be our savior or anything like that or save our run game, any of that."

Levis's start is all the more impressive considering he's had to pay for growing pains within Kentucky's offensive line. That unit has allowed a conference-worst 16 sacks, including five last week by Northern Illinois, but Stoops said no one is panicking.

"We've seen it before, when you have new guys and you've got new positions," he said. "They're getting experience with every game, they're getting better with every opportunity. There's moments that it sticks out, but there's a lot of good things they're doing as well."

The first win of Kiffin's Ole Miss tenure came over Kentucky on Oct. 3, 2020. The Rebels won 42-41 in overtime with help from a two-touchdown comeback and a missed Wildcats extra point in OT.

The previous meeting three years earlier was a doozie too: Ole Miss won 37-34 on freshman receiver D.K. Metcalf's catch in the corner of the end zone with five seconds left. 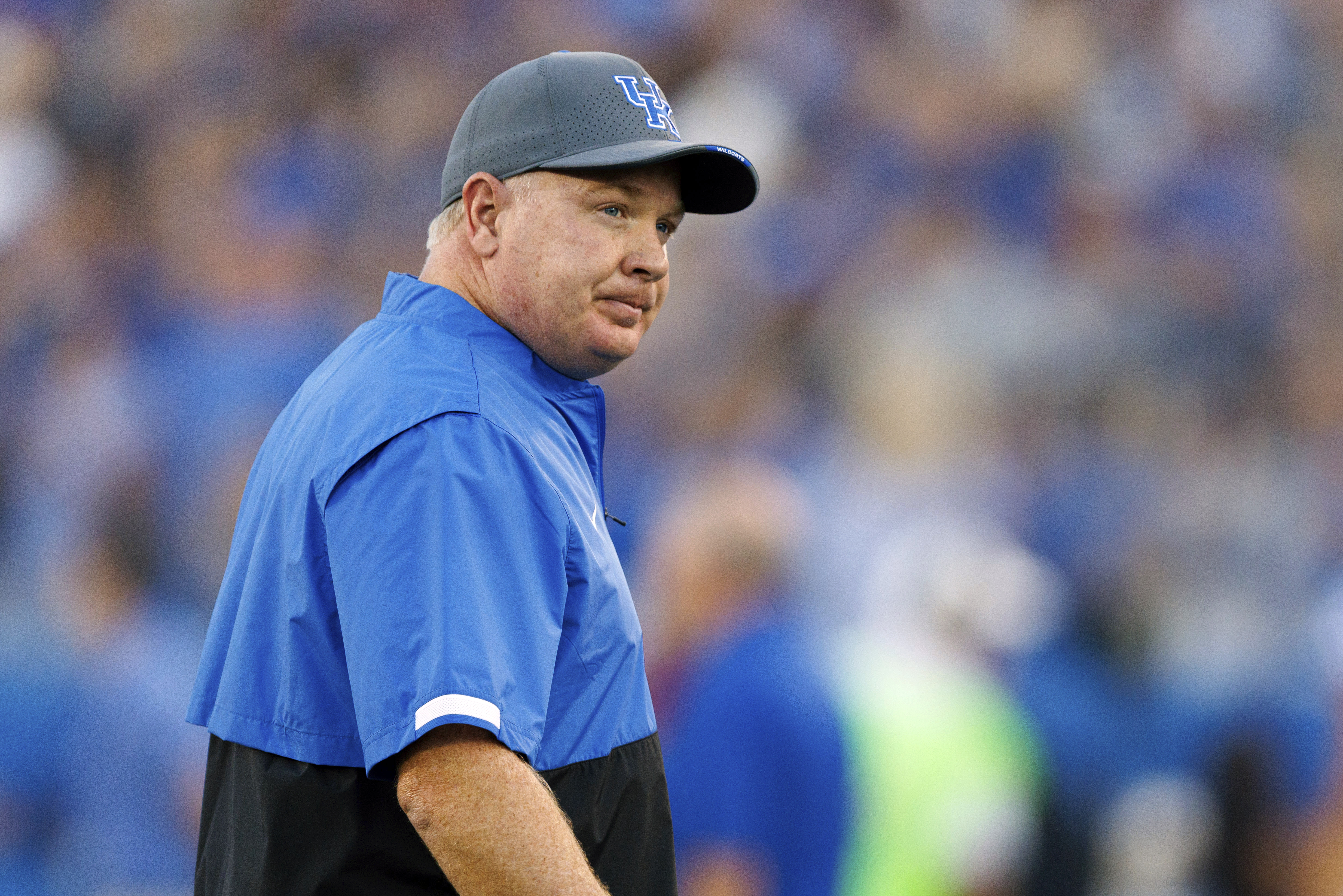 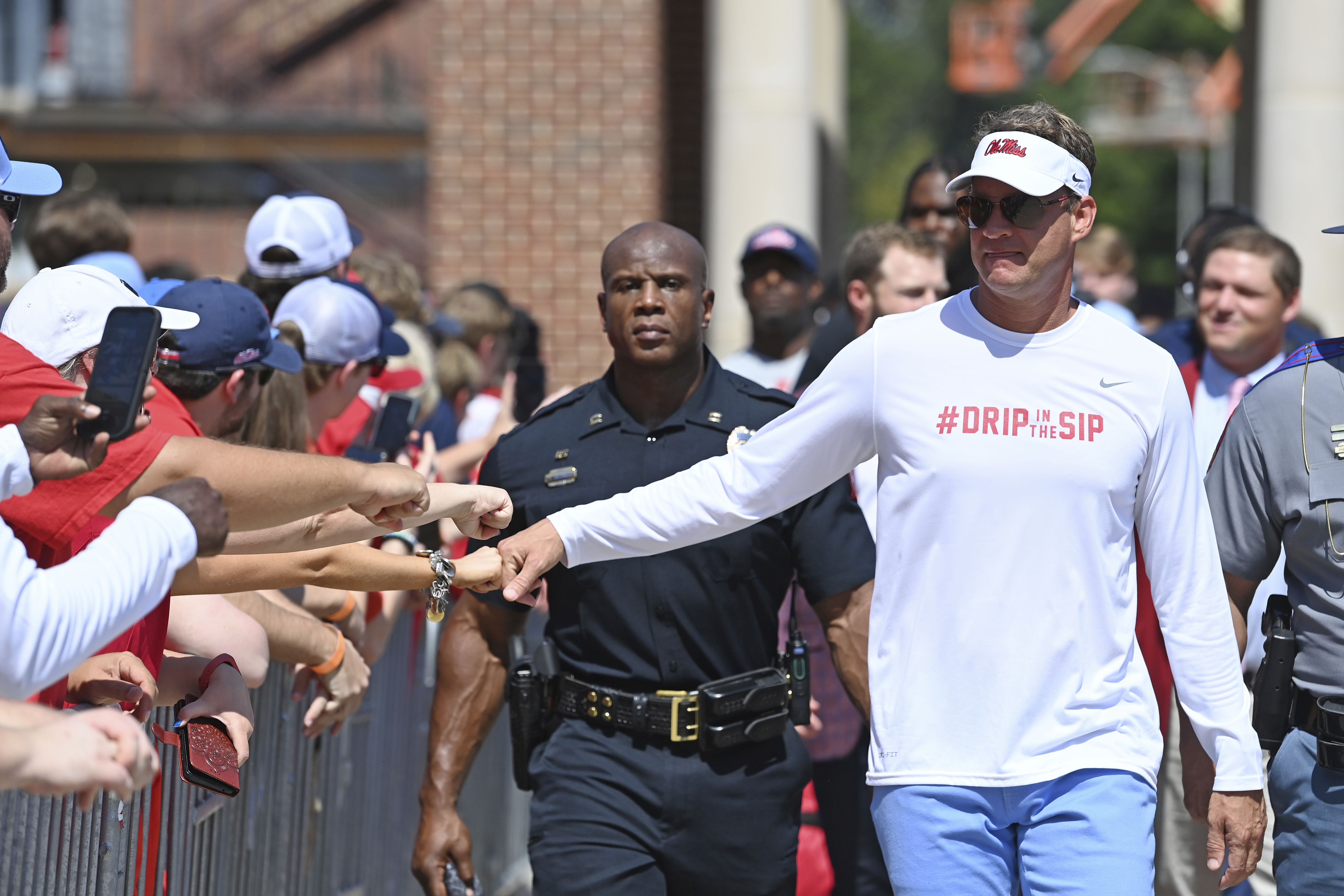 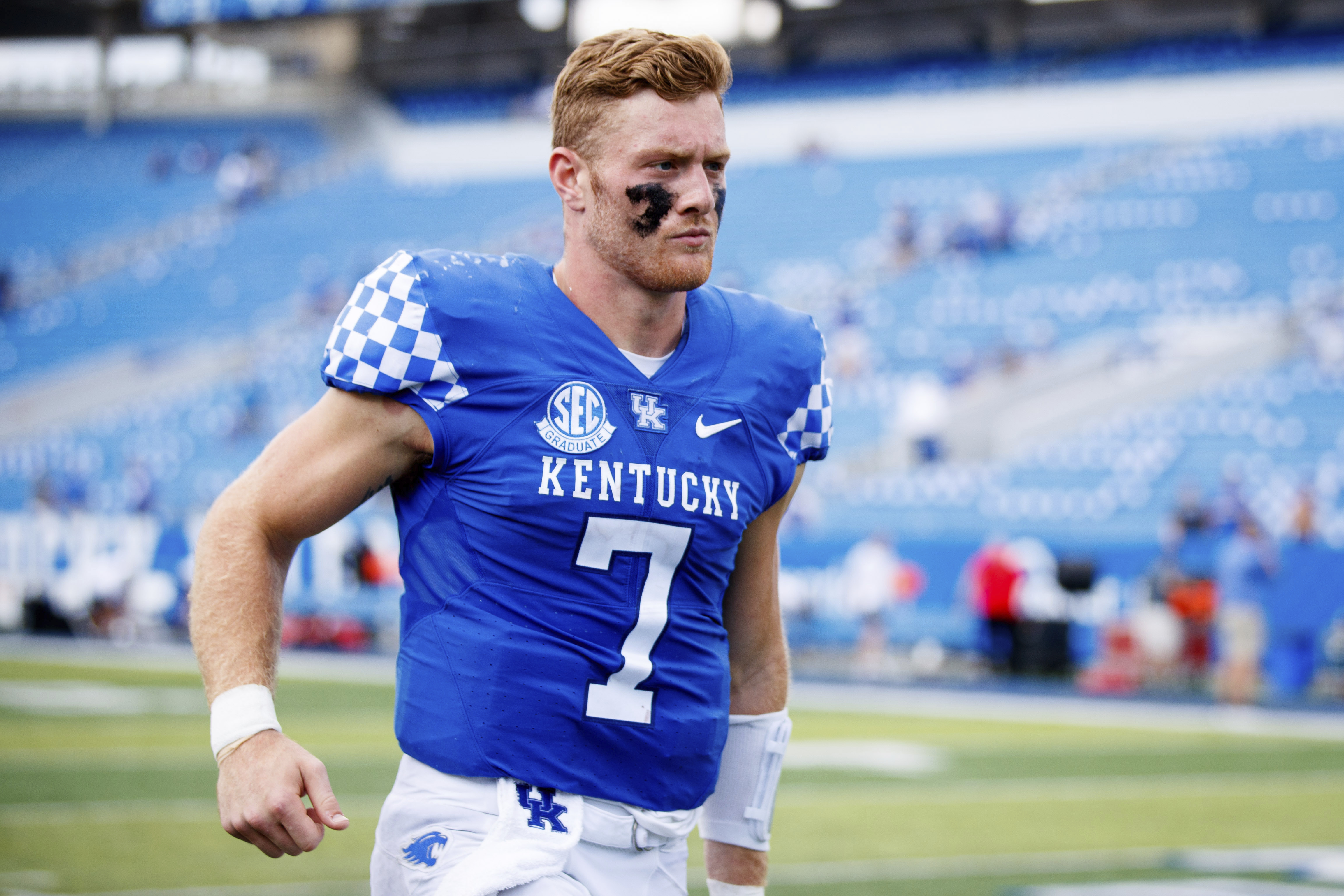 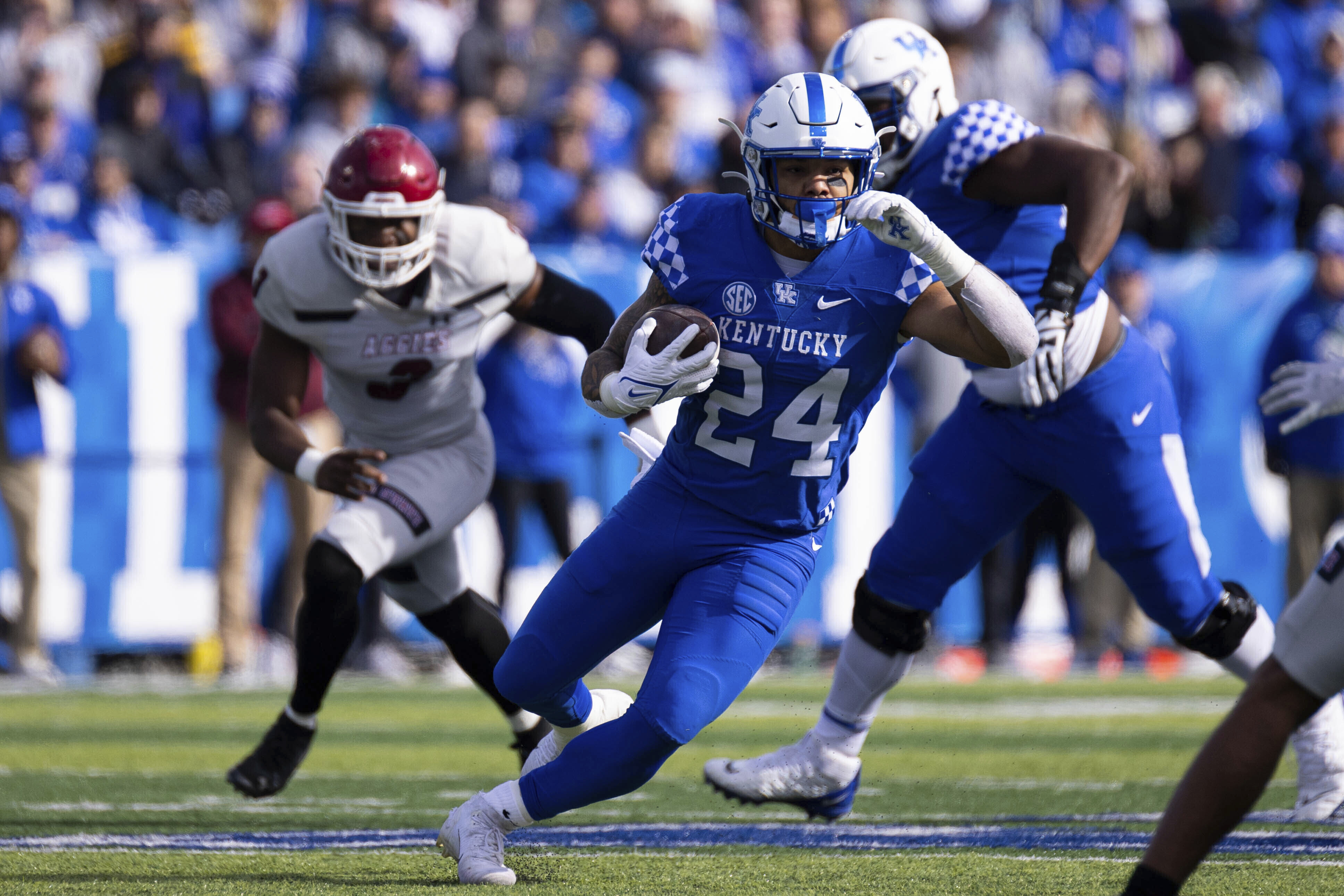