Sheriff: After March inmate escape, Bowie County jail back in compliance with state 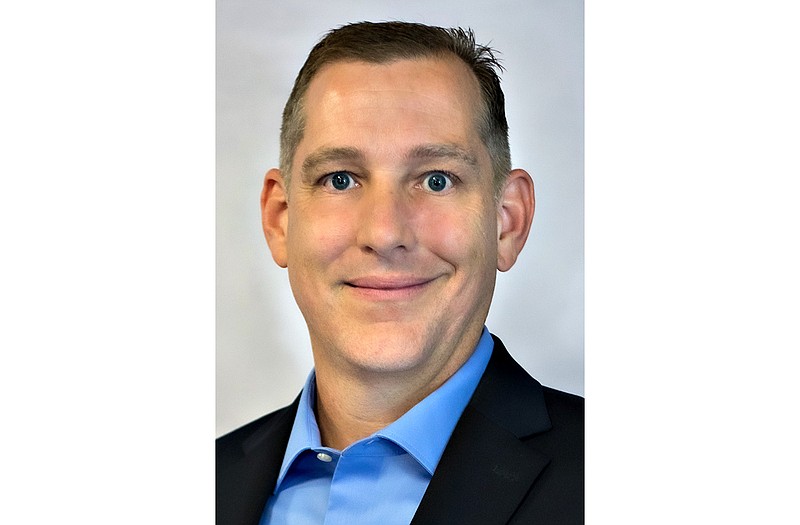 TEXARKANA, Texas -- The Bowie County jail is back in compliance with the Texas Commission on Jail Standards.

The jail was put on the state's noncompliance list in April after inmates Wayde Land, 37, and Michael D. Olson, 30, escaped on March 21 from the second floor of the jail annex behind the Bi-State Justice Building in downtown Texarkana. Two correctional officers were also fired in April for documenting face-to-face checks that did not actually occur, according to Sheriff Jeff Neal.

Neal said he has received a certificate of compliance from the commission dated Sept.20. The TCJS website has also taken Bowie County off its list of noncompliant jails.

"I am very proud of the hard work of the men and women who serve in the Bowie County jail. It is their daily service and dedication that keep us moving forward," Neal said.

Neal said since the jail was put on the noncompliance list, an extra layer of physical security has been added. Changes to procedures were made to improve the frequency at which the physical security of the cells is checked and a plan of action was submitted to TCJS.

Inspectors with TCJS found that while rounds were being conducted as required by state law, face-to-face observations did not occur for more than nine hours. Video surveillance showed Land and Olson escaped at approximately 1 a.m. but were not identified as missing until approximately 10:30 a.m. that day, despite documentation reflecting they were in their cells after the jailbreak.

Land and Olson knocked out a cinder block, climbed into a pipe chase and broke a hole through concrete on the back wall to exit the jail. Once outside, the men were able to maneuver through the perimeter fencing and concertina wire before fleeing the facility, according to earlier reports.

The men were discovered by Texarkana Arkansas Police officers later in the day on East Street, about 2 miles south of the jail. Land was taken into custody, Olson was shot and killed while trying to take an officer's service weapon.

Arkansas State Police investigated the shooting, and the Prosecuting Attorney's Office serving Miller County issued a finding that it was justified.

Texas jails are inspected by TCJS annually, and the visits are unannounced.

Neal said staffing shortages continue to be at issue in the jail, though a 12% increase in pay authorized by Bowie County commissioners April 1 has helped to fill deputy positions.