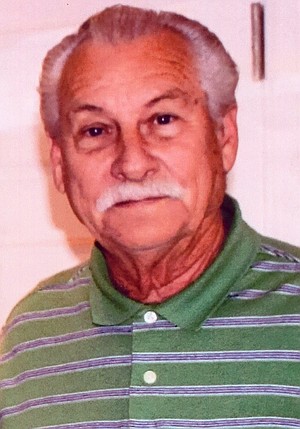 James Earl Harris, age 76 of Maud, Texas passed away Sunday, June 19, 2022 at his home after battling cancer for almost two years. He was a devoted, loving Husband and Father. He was a retired mechanic and loved the outdoors especially the mountains and camping. Mr. Harris is preceded in death by his parents, Everett and Golda Inez Wells and one son, Donnie Earl Harris.

Memorial services will be at a later date. Memorials or donations may be given to your favorite charity in memory of James Harris.

Arrangements are under the direction of Bates Rolf Funeral Home, New Boston.

Online registration may be made at www.batesrolffuneralhome.com.